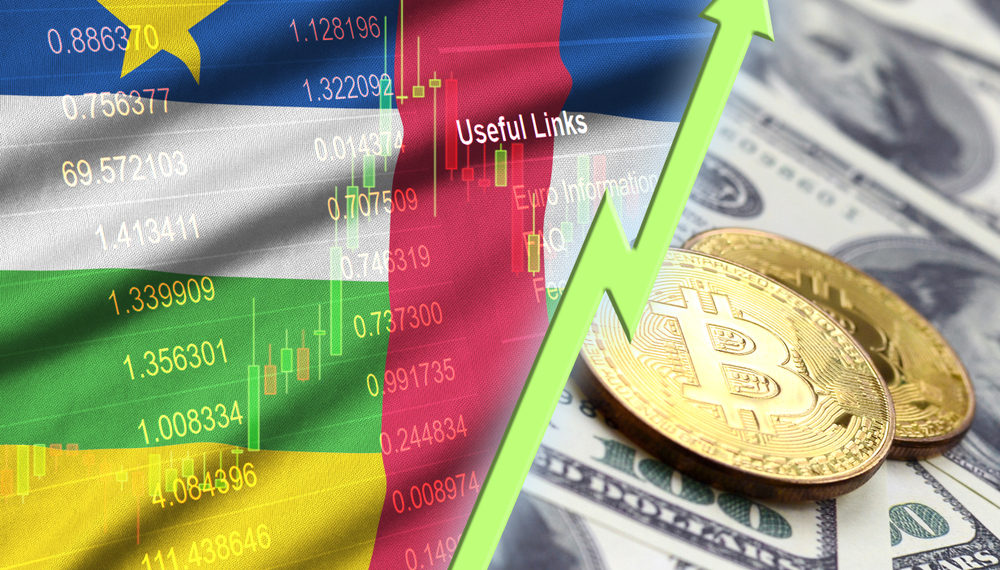 According to the reports, after the Central American country, El Salvador has made Bitcoin a legal tender. Bitcoin now has a currency status in the country. Recently, the national assembly of the Central African Republic unanimously passed a bill granting Bitcoin a currency status. The bill was proposed by Gourna Zacko, Republic’s minister for post services, telecommunications, and digital economy, and Calixte Nganongo, minister of Finance and budget.

The bill includes provisions that are aimed directly at boosting the country’s economy. For instance after the bill blockchain companies will be able to work smart contracts that will make many processes cheaper and faster.

The decision of granting Bitcoin status of a legal tender was made citing the country’s poor economy. Will the desperate measure work or not, still remains a question.

It has been observed during the past year or so that many blockchain companies like, Cardano Foundation, are eyeing weak African economies. Companies are aiming to provide countries with blockchain solutions that make the masses’ life better.

Meanwhile, world’s premier cryptocurrency Bitcoin is currently trading at $38.7, down 2% in the day and 0.75% over the week. Bitcoin’s current price level is lowest since March 15.