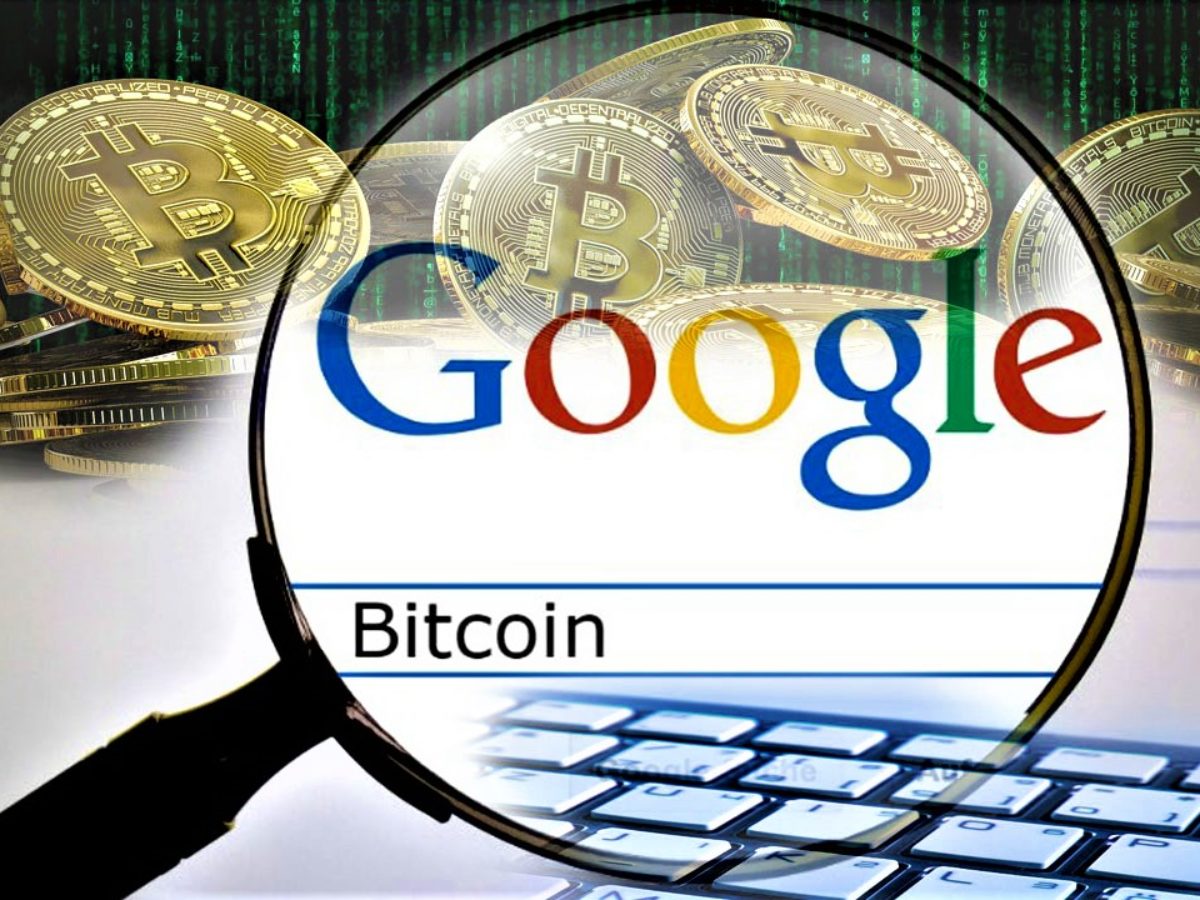 The Financial Crimes Enforcement Network (FCEN) has approved the advertising of cryptocurrency exchanges and wallets on Google Ads (FinCEN). ICOs, IDOs, and loans, among other issues, are still prohibited.

Crypto and Initial Coin Offering (ICO)-related marketing were banned by the global corporation in June 2018, and the company’s revised policy permits regulated crypto businesses to offer their services once again. Cryptographic images of initial coin offerings have been left out in the cold.

The ban on cryptocurrency ads has been lifted by Google

The ban on crypto-related adverts on Google’s platform has been lifted. On August 3, the company’s new financial products and services policy, which was first published in June, went into force.

If crypto exchanges and wallet providers meet certain criteria, they can now advertise their products and services on Google.

Big internet companies have had to proceed cautiously in the crypto space, as they inadvertently play a significant influence in the market, exposing ideas and initiatives – as well as frauds. Big tech has been driven to prohibit crypto content in order to limit its liability and ensure that frauds do not gain traction.

This content frequently deals with topics that directly support the concept of profit. Platforms and companies, whether physical or online, may begin to rethink their crypto strategy if regulators weigh in on the market.

There is evidence that US authorities are working on a regulatory framework, which could affect the exposure of cryptocurrency in the future. Regulators do not appear to have taken a draconian approach to the crypto market, but they do appear to be interested in bringing it under control.

Decentralized finance (DeFi) and stablecoins look to be two main areas they are targeting, as both niches have grown rapidly and have the potential to disrupt traditional finance.

Following the market boom of the last few years, which saw retail interest rise, Google, along with Facebook, made headlines in recent years for cracking down on crypto content. This was done, according to the companies, to shield inexperienced investors from recent years’ scams and fraud.

By sticking to the August 3 deadline mentioned in the initial statement, the company kept its promise. Google first stated that it would accept such ads provided the businesses in question were FinCEN-registered. These companies must also follow state and federal laws, as well as Google Ads standards.

However, there are some restrictions on the type of crypto-related information that can be advertised. Google would restrict the advertising of ICOs, IDOs, loans, token liquidity pools, celebrity cryptocurrency endorsements, unhosted wallets, and unmanaged decentralized software (dApps).

Perhaps now that crypto has earned a reputation for being more respectable, Google and others will reconsider how restrictive they want to be with it. Undoubtedly, government regulation will play a role in this.