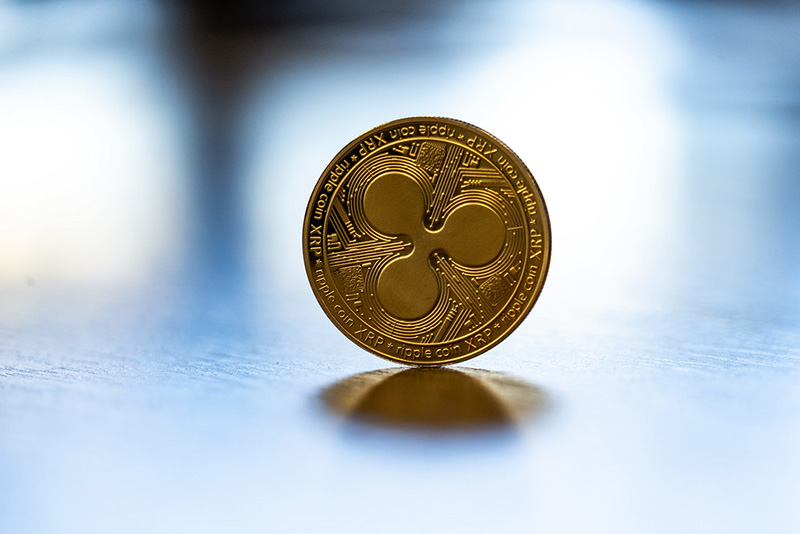 “We tend to think we’re overbanked in the United States because you could just go anywhere and open a bank account. But, a fairly shocking statistic, 24 million Americans are underbanked, alongside almost 2 billion people worldwide.”

Schwartz stated that funds today are spread across different financial networks which very often are not compatible with one another and this is one of the critical problems people currently encounter when dealing with the present financial system.

Schwartz stated that Ripple’s broader mission is to help financial institutions worldwide to move money as quickly and efficiently as possible. In our day and age, he argued that is not acceptable that people have to wait for days to get confirmation that their payment went through. By acting as a bridge currency in overseas payments XRP, according to Schwartz, could potentially vastly improve the speed and efficiency of transactions.

“On the enterprise side, we built this payment network called RippleNet using XRP to settle where that makes sense. The problem that solves is having to preposition money where you need to make payments. So, for example, without some sort of a cryptocurrency solution, to make a payment to the Philippines you’d have to have Philippine pesos sitting in the Philippines.

What RippleNet does with XRP, is the sender can exchange their sending currency, say US dollars for XRP, send the XRP on the XRP Ledger and buy the Philippine pesos precisely when they need them.”

Finally, Schwartz said that Ripple’s main goal is to create an Internet of Value, where money moves the same way and at the same speed information does.