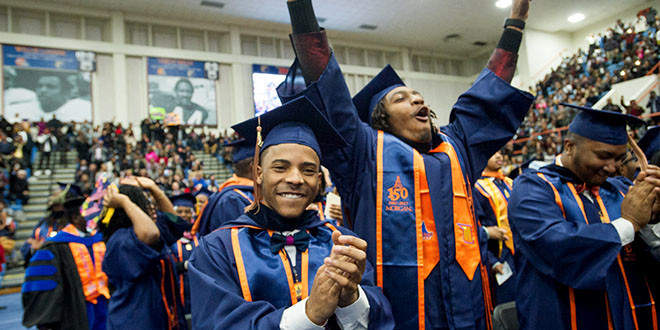 Morgan State University (MSU) is one among the 11 universities Ripple has recently announced for its UBRI program. However, this university has received funding from Ripple and underwrites five years partnership with Ripple. Nevertheless, the amount being received by the university is out of sight.

MSU with Ripple becomes the hub for HBCU

Since the university has always been optimistic on the blockchain, it formed ‘the Center for the Study of Blockchain and FinTech Innovation’. Associate Dean Ali Emdad at Morgan State confirmed that around 10 faculties at the centre are already working. Emdad notes that;

“Ripple saw the potential in Morgan to be a center for not only developing research projects and developing curriculum in these areas, but also to be a center of outreach to other HBCUs (Historically black colleges and universities)”

Following the announcement Ryan Zagone, Director of Regulatory Relations at Ripple took to Twitter and expressed his excitement; he says;

Morgan State will serve as the hub to broaden fintech research at other HBCU; historically black colleges and universities

Excited to announce a partnership with @MorganStateU to explore blockchain & crypto! Morgan State will serve as hub to broaden fintech reserach at other historically black colleges and universities https://t.co/zPr3apsqV6

Morgan is proud to partner with @Ripple’s University Blockchain Research Initiative to deepen our research and involvement in the #blockchain ecosystem. #UBRIhttps://t.co/KVqXYrDHjJ pic.twitter.com/bkSBTO1sHk

“They saw that we could reach out to the other HBCU’s and say, here’s the opportunity for you to be part of this exciting area.”

Ali Emdad also sees a number of job opportunity that can be available for students with Ripple’s initiative. He further points that ‘We have to get our students ready for all of this‘.