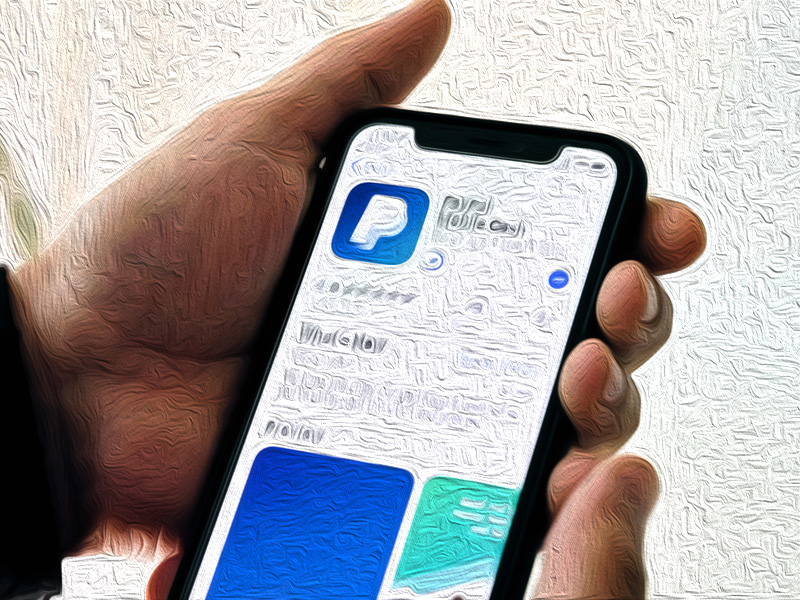 Despite the giant withdrew its interest from Facebook’s Libra project, the CEO of PayPal Dan Schulman recently acknowledged that he owned cryptocurrency, specifically only Bitcoin.

In an interview with Fortune, Schulman shared his standpoint on cryptocurrencies, Libra and the work his company is doing in the digital industry. He sees Blockchain as a promising technology and PayPal reportedly finds it intriguing.

However, he acknowledged the volatile nature that cryptocurrency is featured with and states that he still believes this idea of digital money is pretty interesting. On a similar note, he said that merchants who used PayPal haven’t shown a lot of demand for cryptocurrencies which according to him was due to the high volatility of cryptocurrency.

“That doesn’t mean that I don’t think crypto is an interesting idea and that people are trading it quite a bit. It’s more commodity-like than it is cash-like right now. But you can think of use cases in different countries and different places where it can be more stable than the alternatives.”

Interestingly, when asked if he personally owns any cryptocurrencies, Schulman precisely answered: “Yes, only Bitcoin”. Soon after the interview report surfaced on the web, Bitcoin bull Anthony Pompliano didn’t leave a chance to tweet and immediately announced on his twitter wall; “PayPal CEO owns Bitcoin. That’s it. No other crypto, Only Bitcoin”.

No other crypto. Only Bitcoin. 🔥https://t.co/HHXhaHjcMO

On the other side, the former finance chief of PayPal also appeared on news as Bank of America closed his account without explanation. There were rumors that PayPal’s former CFO might have been involved in trading bitcoin or other cryptocurrencies but nothing turned out as a confirmed report. Botha, however, shared this news in a tweet on Monday, remarking “Bank issued a notice with absolutely no explanation”.

“After being a customer of @BankofAmerica for 20 years, I received this notice today that they decided to fire me as their customer! With absolutely no explanation….”