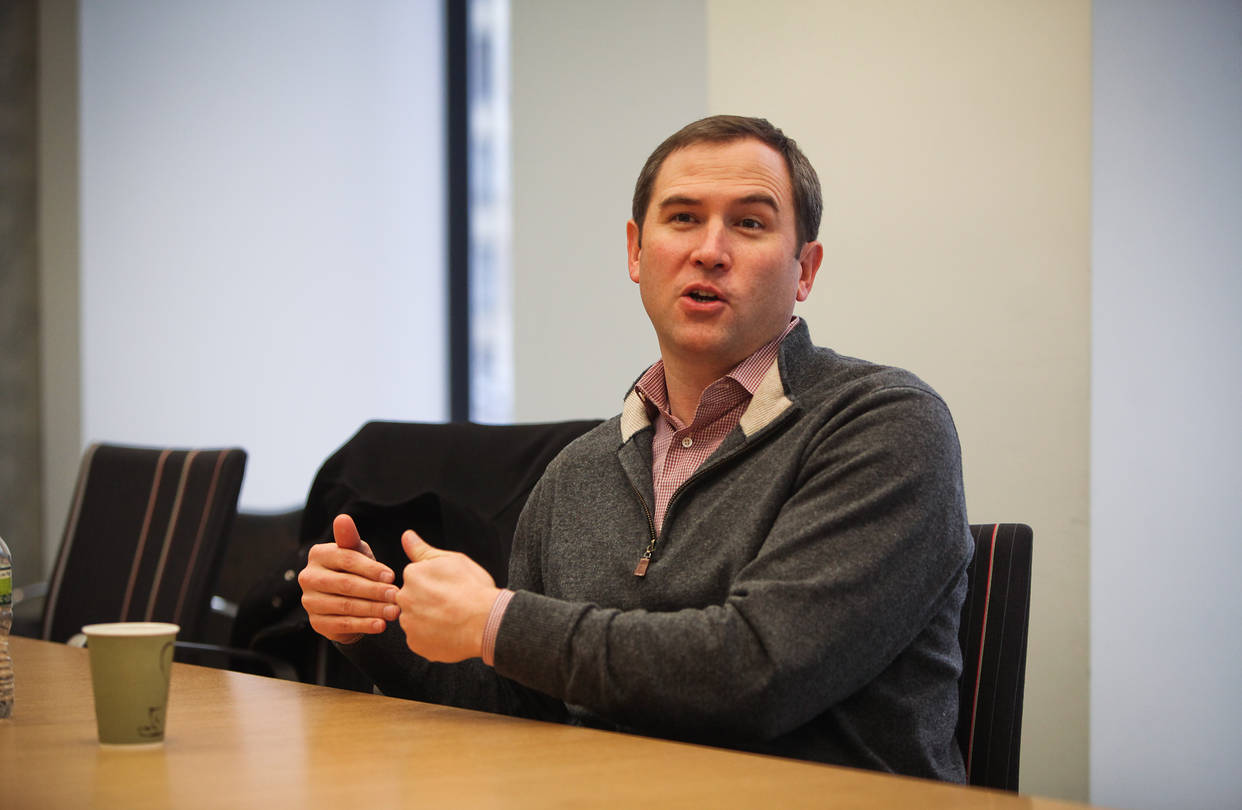 Blockchain payment startup Ripple is on the rising debate of dumping its native token, XRP over the past few years. While the community is voicing Ripple’s action of selling XRP, the company’s CEO Brand Garlinghouse is finally responding to what he called it as “FUD about XRP and Ripple”.

If you’ve been comparing the prices of cryptocurrency from 2017 to year to date, XRP cryptocurrency caught with a serious drop in recent times. Sometimes whales massive XRP transfer results in sudden decline of its daily trading value while other XRP bag holders believe company’s sale of XRP is becoming the crucial issue. In fact, as discussed earlier, the debate led XRP investors to form a petition at Change.org, demanding Ripple to stop dumping XRP on the market. They believe that all these activities are pulling down the value of XRP without showing any signs of prompt recovery.

As a response to these constant conversation , Ripple CEO Brad Garlinghouse says “I feel compelled to comment”. Citing the UK’s announcement of referring XRP to Ethereum and calling it a security token, Brad says;

I'm always struck by the questionable sources (i'm being generous here) spreading FUD about #XRP and @Ripple. Even more so over the last few weeks (Ripple's XRP sales, litigation etc)…. thus, I feel compelled to comment

Ripple’s class-action lawsuit is a year old and yet to receive class-action status. This was started with a complaint alleging that Ripple is selling unregistered securities. However, according to the latest report, the company has until Sept. 19 to file a response, thus Garlinghouse says “response from Ripple is coming soon”.

In his series of tweet, Garlinghouse elaborates company’s selling XRP is about “helping expand XRP’s utility”. He further adds that they’re building RippleNet meantime helping blockchain startup such as Dharma & Forte which had recently received a massive investment from its venture firm, Xpring.

Garlinghouse claims that the Ripple in its “quarterly transparent report” shows that they’ve decreased XRP sales by volume quarter over quarter. He conclusively says that the report is not a company’s (Ripple) view but “fact”. In his words;

2/ XRP sales are about helping expand XRP’s utility – building RippleNet & supporting other biz building w/XRP ie Dharma & Forte. Reality is we DECREASED our sales by volume Q/Q and since then the inflation rate of XRP circulating supply has been lower than that of BTC and ETH.

3/ @Ripple continues to set industry standards in reporting and transparency (one example is our quarterly markets report). We lay it all out, and it’s not our “view” but fact. @business https://ripple.com/insights/q2-2019-xrp-markets-report/

Although Garlinghouse clarify his stance of the company selling XRP, his tweet received quite mixed views from crypto community. Infact, XRP community member cited CoinMarketCap’s report that highlights XRP continues to decline in contrast to other cryptocurrencies. Unlike XRP, BTC and other coins have outperformed and receive massive gain in 2019. 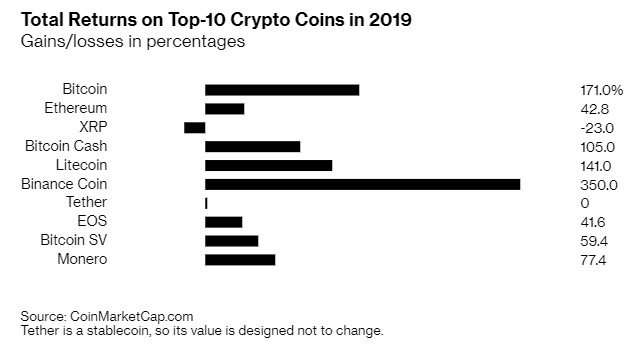 At the time of reporting, XRP is showing the negative mark of 0.49 percent over the past 24 hours. As the third-largest cryptocurrency by market capitalization, XRP currently holds $0.26 against US Dollar with the trading volume $11,477,844,556.