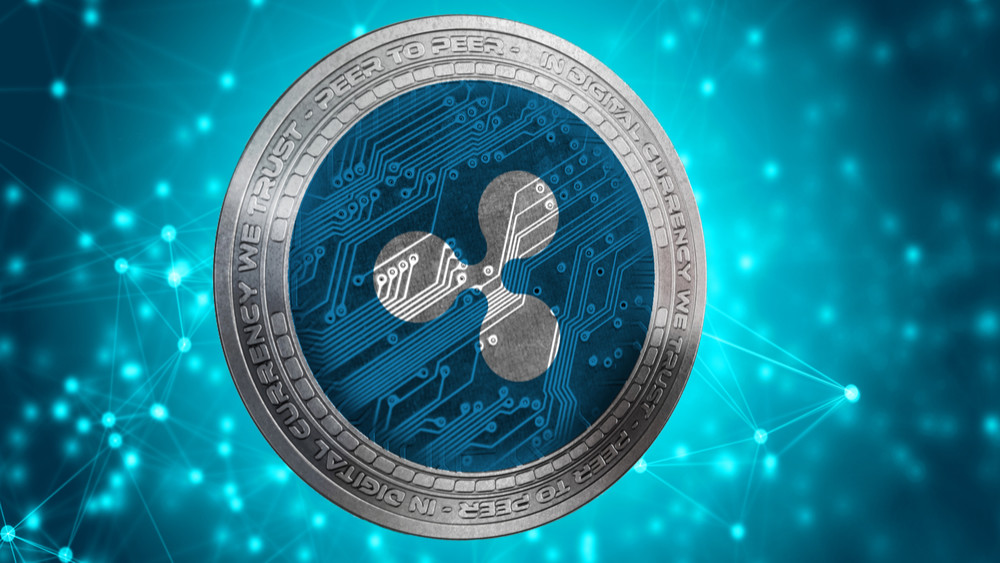 On May 10, 2019, Ripple confirmed to support  blockchain gaming startup Forte with its Xpring product. Earlier Forte has announced a deal with Ripple’s Xpring initiative to invest in its game developers along with other investors including Marc Andreessen’s venture capital firm Andreessen Horowitz.

The report is now confirmed by Ripple via its official Twitter account. The company is excited to bring blockchain technology into the gaming industry – as such, it states to offer Xpring support towards Forte platform. The official confirmation by Ripple reads as follows;

There's an exciting opportunity to leverage blockchain technology in the gaming world and we're thrilled to support @forteplatform through #Xpring. https://t.co/XQGIbPS5OR

Nevertheless, Ripple’s appreciation appears with the quote of  the blog published at Wired Media which eloborates the current shortcomings of virtual gaming platform and what hinders the worldwide users to explore and get involved. It states that;

Virtual goods are a $50 billion-plus annual market, but gamers don’t really own the virtual items they pay for: they’re ultimately pixels that disappear when you delete the game. Developers want to use blockchain to turn these ephemeral items into assets.
Continuing that, Wired further notes an instance of CryptoKitties, a blockchain based game and how it helps users turn their ephemeral items into assets.

“Companies like Andreessen Horowitz–backed Forte and Hong Kong’s Animoca, which invested in CryptoKitties last year, want to use blockchain technology to turn these ephemeral items into assets.”

Kevin Chou, Forte’s CEO, who previously founded Kabam, the mobile gaming company that was a pioneer of the “ freemium model” states that

“Imagine a person who’s spending three or four hours a day playing a game and is plugged into the community, talking about what’s going on in their lives with their friends.”

And emphasizes his idea of letting the players have a wide range of experiences with their virtual assets.
Further Brett Seyler, Forte’s chief platform officer, adds

Accordingly, Ripple is launching $100 million in funds through Xpring that would be useful to integrate blockchain technology into the gaming world. This allows the existing game developers to use the fund who have more than 50000 daily active users.

In addition, Xpring has worked with the Forte team to integrate Interledger, Codius, and XRP to maximize cross-chain interoperability, security, and liquidity. Having these technical competencies as a foundation, Forte is all set to be one of the most exciting gaming platforms for worldwide gamers.