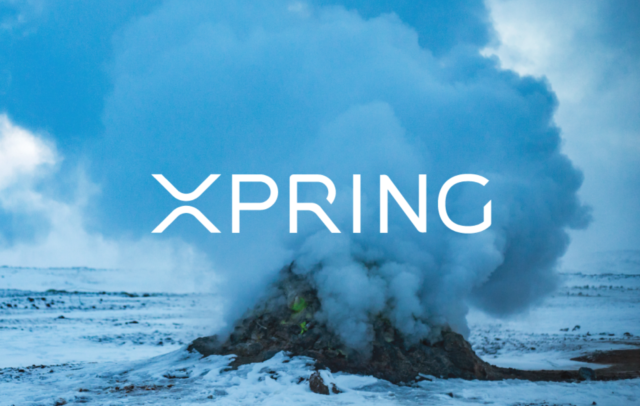 Announced on Feb 13,2019, Ripple’s XRP is investing in ‘XRP Tip Bot’ creator ‘Wietse Wind’. The news broke out with the blog post by Vanessa Pestritto, the director of Xpring at Ripple.

XRP Tip Bot enable users of Discord, Twitter and Reddit to send XRP to other users in a smaller amount. Moreover, the announcement of funding also made on Twitter by Vanessa Pestritto, which states; ‘Thrilled to announced Xrping’s investment in Wietse Wind XRPL Labs”.

Xpring by Ripple is an initiative dedicated for entrepreneurs, new projects and companies. Following the launch of Xpring, Ripple will invest, incubate, acquire and assists these entrepreneurs solve customer’s problems by using XRP and XRP Ledger. Among all such entrepreneurs, Wietse Wind is the latest one.

Per the announcement, Wietse Wind has creative and leadership approach with other abilities that led Xpring to announce the investment. Vanessa Pestritto says that;

“The funding will enable Wietse to dedicate more time and resources to his projects, which he will independently select.”

Moreover, Wietse Wind took to Twitter, expressing his feeling towards announcement and says;

I cannot describe what I feel right now, but I'll try … ? Starting today @baltazar223, @ThisIsTRISS and I will be officially working full time on building a few killer XRPL apps… Thanks to Xpring funding ??https://t.co/dhgErN2EBl

Following which, Wietse Wind also committed to spending two more years on building tools that would support the XRP community. He says that;

As you can imagine, this is a dream come true. We can now focus two years on building the best tools we can imagine to support the XRP ledger, the XRPL developer community and consumer / small business use cases.

Vanessa Pestritto also called Wietse a leader in the XRP community. His continuous and dedicated contribution to projects and tools to help the XRP community Blog turned out to be a huge success. In fact, members of the XRP community (which is quite huge) have appreciated the effort of Wietse Wind and investment of Ripple. One such member, named Nik Bougalis, says that;

I’m not sure why I’m mentioned, but thanks!@WietseWind is a super-talented programmer and an awesome asset to the XRP Ledger ecosystem. I’m incredibly excited to see what he, along with @ThisIsTRISS and @baltazar223, will be able do.

What do you think of Xpring investment in Wietse Wing’s XRP Tip Bot and XRPL ledger? share your opinion with us