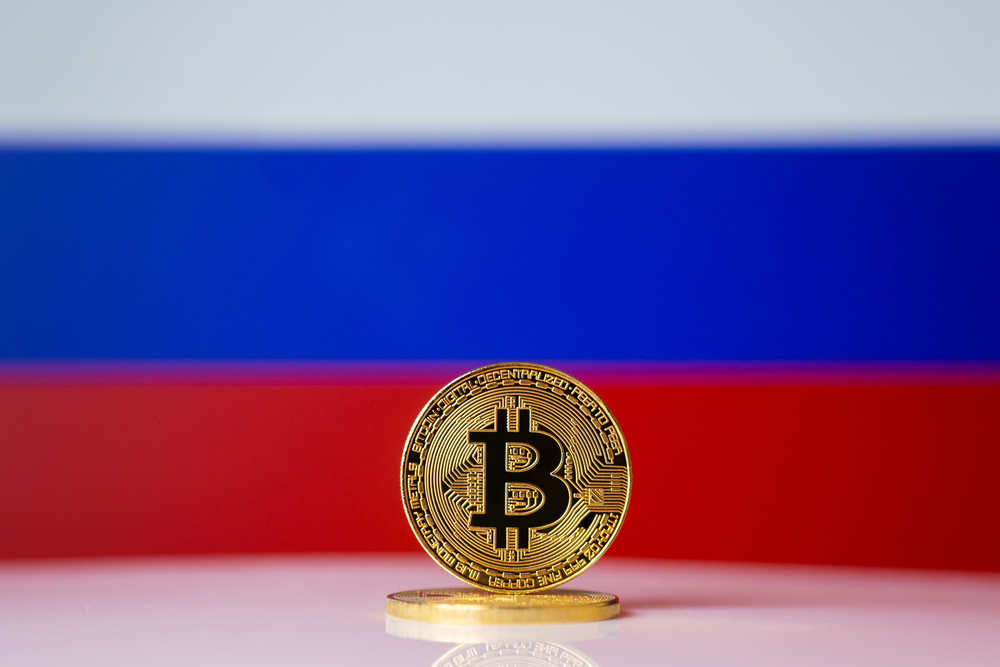 While a strong difference of opinion exists in the Russian political system on Bitcoin, the country’s deputy finance minister says they are not banning crypto.

In a recent statement Alexey Moiseev, Russia’s deputy finance minister, stated that though the Bitcoin will remain forbidden to be used as a legal tender(one could not use crypto wallets within Russian territory) in the country, citizens could trade crypto, and the government has no plans to change anything.

Moiseev added if the local investors go against government directives and use BTC within the country’s boundaries “will be subject to bans for the entire foreseeable future”, as the exercise comprises Russia’s financial sovereignty. He asserted that BTC will remain banned to be used as a means of payment as doing otherwise will cause the state to lose its control over the money supply.

A considerable number of Russian politicians and people at public positions have seemed to be wary of Bitcoin. For instance, in a statement, the country’s central bank’s chief, Elvira Nabiullina, warned that investing in crypto is the most dangerous investment strategy. Further in another statement  deputy governor of the Central Bank, Sergey Shvetsov, stated that risk of entering crypto business equals the risk of entering a minefield.

On the contrary there are people who support Bitcoin, even as a means of payment. Billionaire Oleg Deripaska, founder of County’s largest charitable organisation, Volnoe Delo, seemed critical of Central Bank’s stance on Crypto as referencing EL Salvador’s crypto policy he stated:

“Even poor El Salvador has realized the need for digital currencies and has taken a simple path, recognizing bitcoin as a means of payment.”

Here, what is important to note is that Russia is no ordinary country when it comes to crypto, rather it has large stakes.

As per the data 6.84% of total BTCs are mined in the country, which makes Russia 4th largest Bitcoin miner in the world.