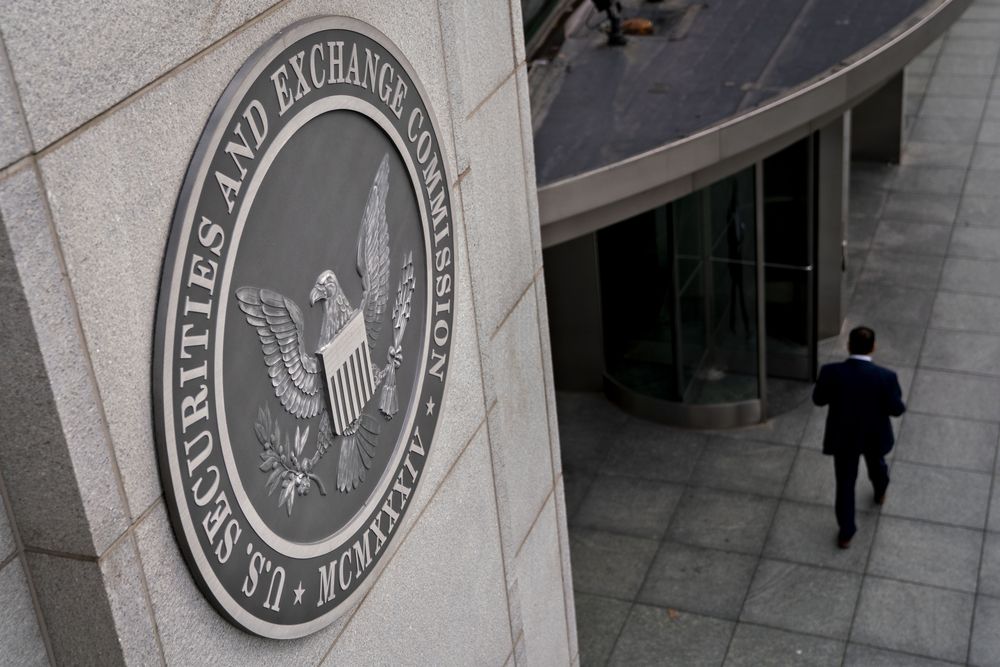 The SEC-Ripple saga continues as the agency writes a letter to magistrate judge Sara Netburn to prevent disclosure of certain docs requested by Ripple.

According to a recent letter shared by former Fed prosecutor and currently a part of Ripple’s legal team, James K. Filan, the agency has requested the court not to Pierce into SEC’s privileged data on ground of its non-relevance to defendant’s proffered defence and its DPP(deliberative process privilege) status.

Data is Protected Under DPP

SEC stated in the letter, the data Ripple is asking for is pre decisional and deliberative because of which data has deliberative process privilege(DPP) protection. SEC asserted that Ripple is putting on the defense that is wholly improper as defendant’s motion inquired:

“the SEC staff…questioned whether XRP and other digital assets were securities” and therefore that Defendants are not liable.”

The SEC further told the judge, not only that the compelled release is protected by work product doctrine and attorney- client privilege (in addition to dpp) but also that the release of agency’s pre decisional deliberations relating to digital assets would undermine productive deliberations among agency’s employees and staff involving regulatory activities, potential cases, and investigations under consideration concerning the sector where the regulations carry significant consequences for the market.

Further citing the above-mentioned excerpt from Ripple’s motion 4, SEC stated that the data requested by the defendant is not relevant even considering its own relevance theory. SEC wrote only one entry in the whole Appendix A(Ripple asked to produce) addresses the query whether the XRP transactions are securities or not.

“The Court should not pierce the SEC’s DPP and other privileges, particularly when the documents are irrelevant to Defendants’ proffered defense”,

It is to be reminded that ruling on Ripple’s motion, the court had compelled SEC to produce Appendix A that would be reviewed in-camera by magistrate judge Sara Netburn.