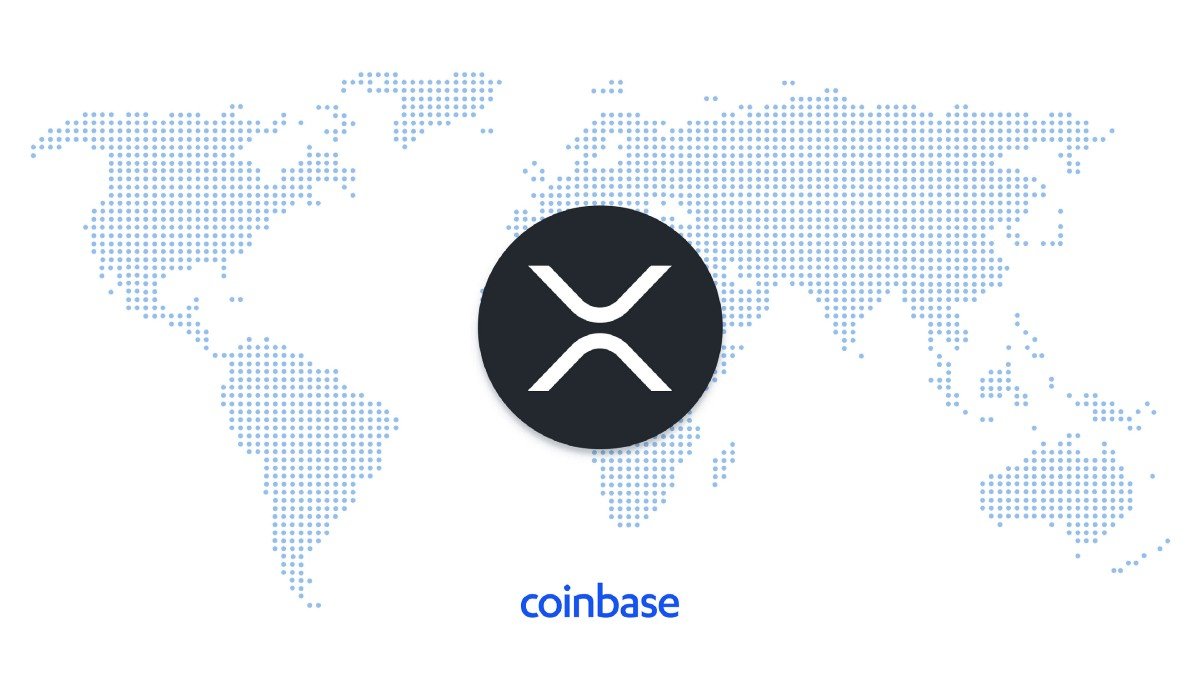 So, the wish come true for XRP enthusiasts –Yes, Coinbase Exchange is listing long awaited XRP on its professional trading platform, Coinbase Pro As soon as the listing hit the market, the price of XRP suddenly spiked with 11.36 percent within a couple of hours.

It was announced on Feb 25, 2019 via Coinbase’s official blog. However, to begin the move, Coinbase has initially rolled ‘transfer-only’ mode – which means users can only deposit XRP tokens. And following the span of 12 hours, the platform would more likely activate the other trading services as well.

At the initial stage, only users in selected regions such as US (excluding NY), UK, Canada, Australia, Singapore, Supported European Union member nations – can enjoy the services. The blog further reads to add other jurisdiction in near future.

After 10am on February 25, 2019 we will begin accepting inbound transfers of XRP to Coinbase Pro. We will accept deposits for a minimum of 12 hours prior to enabling full trading. Please note that inbound transfers require the specification of an XRP destination tag.

The listing of XRP on Coinbase was on a rising demand from XRP community members – as such whenever a new listing announcement hits on Coinbase, XRP enthusiasts kept on hoping the next listing would be XRP – but it made possible today. However, XRP will just be available for users of Coinbase pro and not on ‘Coinbase.com or via its mobile apps’ (Android and iOS)

Further, it points out the four phases of listing XPR on Coinbase – As noted on its official blog; 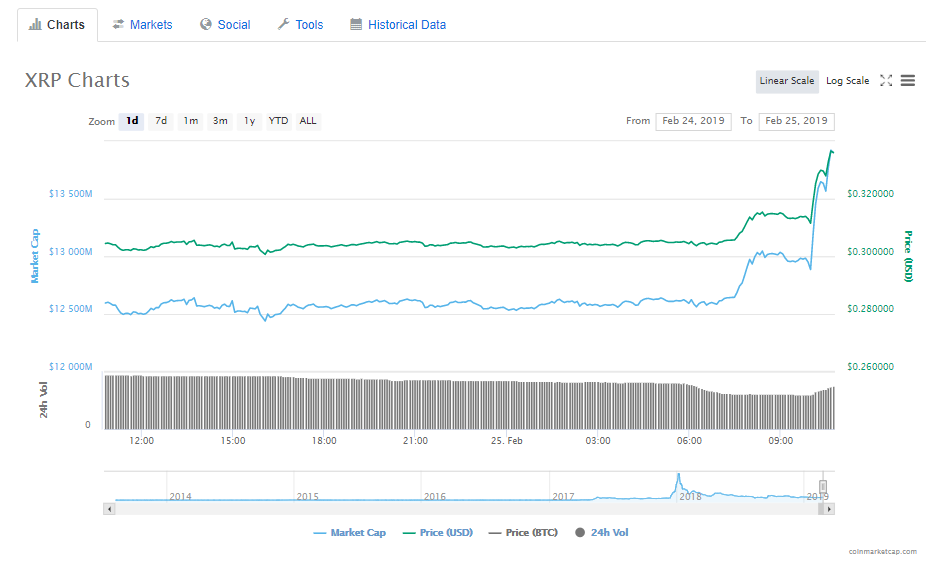 The listing announcment is truly a great news for all those who were eagerly eyeing on Coinbase to list XRP – however the demand reached the peak when XRP hit the top second position during November. Perhaps, the exchange took longer to accept the request and announced the support of XRP on Feb 25, 2019, making it initially available with XRP/USD, XRP/EUR, and XRP/BTC .

So for now – XRP is only accessible on ‘Coinbase Pro’ – stay tuned with Ripplecoinnews to know when the announcement for XRP on Mobile Apps and Coinbase.com hit the Coinbase media. Share your opinion with us