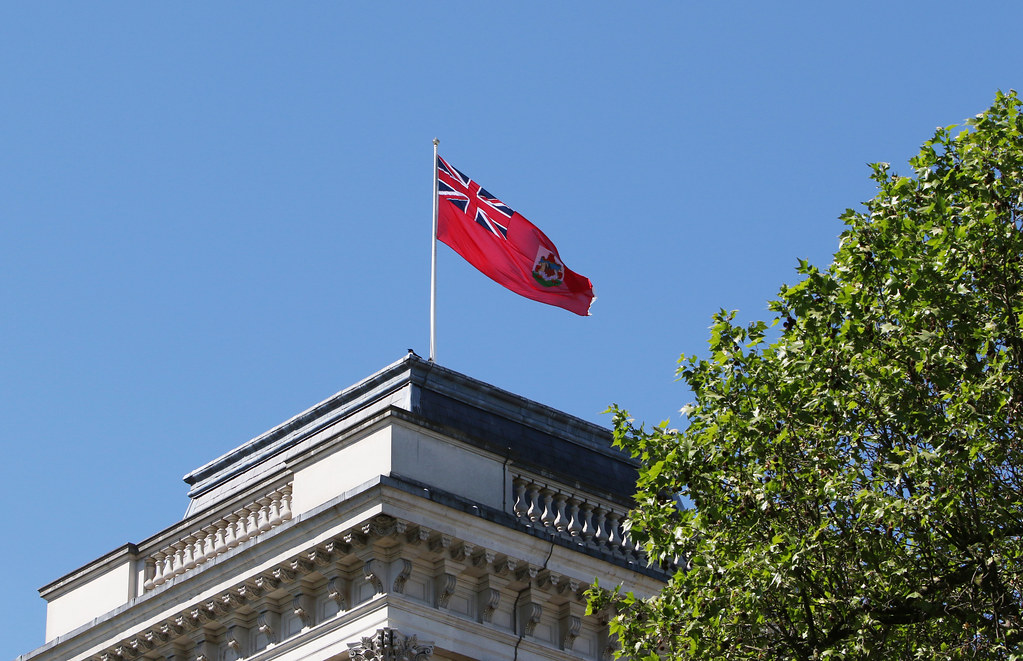 Bermuda will soon begin accepting the USDC stablecoin for tax payments, fees, and other government services. It comes as a part of “a broader initiative from the Bermuda government aimed at supporting the use of USD-dollar backed stablecoins and decentralized finance protocols and service.” according to the announcement on Circle website.

USDC is a stablecoin pegged to the U.S. dollar officially launched in 2018 by CENTRE, a consortium co-founded by cryptocurrency exchange Coinbase and fintech company Circle. The adoption of such an innovative approach will allow over Bermuda 70,000 residents to use USDC as an acceptable currency to pay their taxes.

It is worth to note that USDC is a stablecoin and is pegged to the United States Dollar. Launched just last year, USDC has become the world’s second most issued stablecoin, it achieved the one billion dollar mark in terms of supply in only a year after its initial launch. Furthermore, according to data from Coin Metrics’, USDC supply has grown over 80% since the beginning of 2019. At the moment USDC is supported by over a hundred companies worldwide.

According to Circle blog: “Governments everywhere will need to respond to this fundamental innovation, and this initiative from Bermuda builds on their broader leadership around crypto and digital asset policy and regulatory issues”,

READ  Facebook opens up "bug bounty" program for its blockchain

Interestingly enough Bermuda isn’t the first place in the world to accept cryptocurrency as tax payments.

Ohio became the first U.S. state to allow taxes to be paid in bitcoin.

The cities of Richmond Hill and Innisfil, both north of Toronto, have become the first in Canada to accept cryptocurrency for property tax payments. Other cities, including Toronto, have already explored the option, but have yet to implement it.

National governments of the Republic of the Marshall Islands and the People’s Republic of China also looking into the possibility of developing their own state-regulated cryptocurrencies at the moment.

G7 Report Does Not See Future for Cryptocurrencies

Crypto Laws Across The Globe