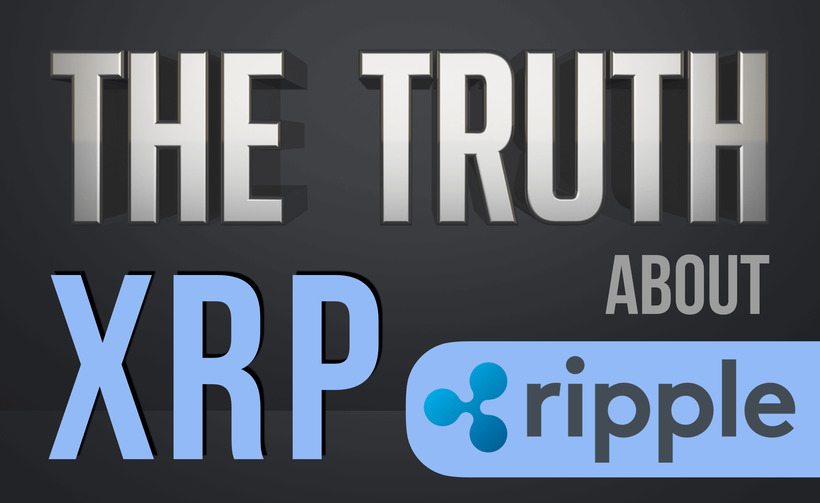 Before you decide Is Ripple Coin Worth To Buy In 2021 or should i buy xrp 2021, first you must get some idea about ripple coin, XRP and Ripple lab. Because you need to know about them first place if you decided to invest in ripple’s coin xrp.

As you know, since the introduction of Bitcoin, the values of digital currencies are increasing day by day. Even in a very short period of time, the value of the digital currency has been raised by thousands and become one of the most expensive currencies to purchase and invest.

Just like that, Ripple is another digital currency which has been ranked the third most valuable digital currency after Bitcoin and Ethereum. Very few people know that Ripple coin is older than Bitcoin. In 2004, the concept of Ripple coin was discovered by its inventor but due to some reasons, they have launched it in 2012 through their Ripple lab.

Why is Ripple becoming popular?

The Ripple is becoming famous day by day due to several reasons in which the increase of its coin value is at the top. According to the Ripple Lab and the investors of Ripple coins, the value of Ripple has been increased by different rates.

Some claims that in very short period, its value has been increased by 75% where other says 50%. In short, increases in the value of this digital currency, people are now moving from Bitcoins to Ripple. The value is low and it is easy for every investor, including the small investors, to invest in Ripple.

The other reason which makes Ripple coin popular is its acceptance. Yes, today, Ripple has been accepted by dozens of popular banks all around the world including SBI. This makes it very easy for the people who own Ripple in their online account. They can convert or exchange them easily with the help of these banks.

Ripple is also becoming popular among investors due to Bitcoin. Now people are moving to invest in digital currencies. In past couple of months, the value of Bitcoin has been jumped from $20,000 to $40,000 (Today Bitcoin Price is: $48,000). This made people start investing in digital currencies. The small investors who cannot invest in Bitcoin due to its high price now prefer to purchase Ripple. This also made ripple the second most invested digital currency.

Why should you invest in Ripple XRP coin?

Ripple is a startup which has been financed by different investors. This venture capital startup has the name of world popular companies including Google. Since the value of Ripple is increasing, many other popular and known companies also decided to invest in this venture capital in coming months. This gives Ripple an authority to invest and build trust for their investors.

The XRP has been accepted by many known banks around the world. The Santander (a UK based bank) was the first who accepted this coin. Today, there are more than 75 international banks who are accepting Ripple as a currency. This makes it easy for investors to convert this coin into other currencies.

3- Ripple is economical than Bitcoin

If you are limited with the investment and cannot invest in Bitcoin due to its high prices, then Ripple is a great solution for you. First, it does not have a very high price and second, they do not charge any fee like banks and PayPal does on the transaction. Due to its low price, the chances of increase in future are very high.

4- It is the third most popular digital currency

As you know that the digital currencies are becoming popular day by day. Investors are investing billions of money in this. In future, this currency may replace the paper money. After Bitcoin and Ethereum, Ripple is the third most popular currency. As an investor point of view, the chances of profits are high.

5- XRP can be sent anywhere around the world

Today, XRP has been accepted by many banks in different countries. This makes it easy for its investors to transfer it in another part of the world within seconds or exchange it for paper money.

You do not need to wait for the specific price to exchange or convert your ripple coin in any other currency. Ripple lab itself can take your XRP for this purpose.

6- Digital currency does not have any counterparty risk

The currency of a country gets affected in a negative way due to its law, political condition and economic change. Due to these changes, the investors have to suffer from big losses. But this does not happen in the case of digital currency like Ripple coin because this is not registered under the law of any country or belongs to one country only. The political condition of any country does not affect its rates in a negative sense. So, this is a counterparty free risk investment. Also, due to zero counterparty risk, the inflation (including general inflation) does not affect the value of Ripple coin.