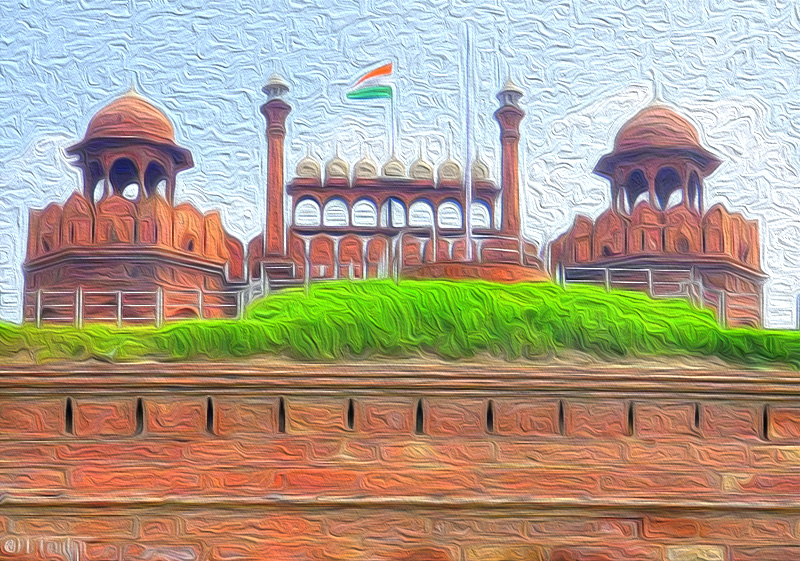 The India Times reported on Nov. 27th, that India’s Ministry of Electronics and Information Technology (MeitY) is working on the “National Level Blockchain Framework. MeitY acknowledged the huge potential of blockchain technology, also recognizing the need for an additional infrastructure to deploy real-life use cases.

Responding to a question raised in the country’s parliament, Sanjay Dhotre, minister of state for electronics and IT said that

“Blockchain Technology as one of the important research areas having application potential in different domains such as Governance, Banking and Finance, Cyber Security and so on.”

The minister carried on saying that blockchain is “one of the important research areas” with potential applications in areas such as governance, banking, finance, and cybersecurity. Currently, the government is developing a blockchain-based “Proof of Existence (PoE)” framework for various use cases such as authenticating academic certificates and commercial contracts, as well as to provide a seamless way for ID identification.

India, just like China seems to be changing turning towards blockchain technology itself but not cryptocurrencies, for example, a property registration blockchain platform is already being tested in Telangana State.  In June, India’s telecom regulator mandated that all telecommunication companies must utilize the blockchain to help protect customers from spam and unwanted contacts.

On the other hand, the Indian government still is very opposed to Bitcoin and other digital currencies. Just recently proposed a draft bill to ban all cryptocurrency trading as well as the possible introduction of a 10-year jail sentence for using cryptocurrencies.

However as reported earlier this week, the world’s largest crypto exchange Binance acquired Indian crypto exchange WazirX. It is yet to be seen whether WazirX will find a solution to operate in India.