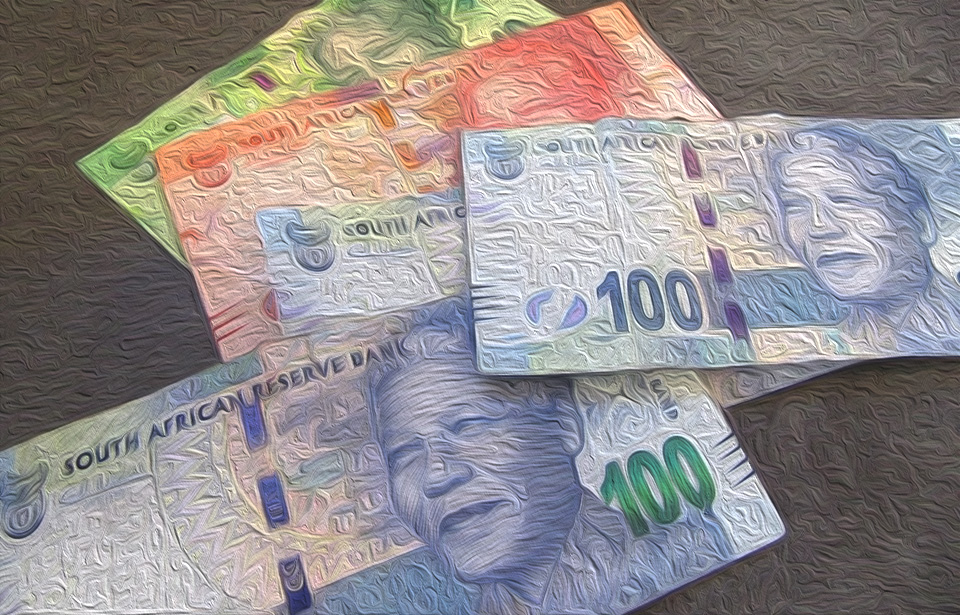 South African Reserve Bank (SARB), the country’s central bank has announced its plans to introduce a new regulatory framework to stop cryptocurrencies from being used to evade currency controls imposed in the country. SARB deputy governor Kuben Naidoo has stated that new regulations are expected to be out and implemented in Q1 of 2020.

Such rules will enable the central bank to tighten the control digital money flow and add restrictions on how much local currency (rand) can be transferred outside South Africa.

At the moment, residents of South Africa are limited to a total of 11 million rands, approximately $750,500, to be wired across the border, with only – 1 million rand, approximately $68,000, can be sent without declaration and additional approval from South African Revenue Service. Those factors make cryptocurrencies a very popular way of sending money abroad amongst many.

The news that SARB is going to introduce rules to control cryptocurrency transfers has been met with deep concerns by the South African crypto and blockchain industry. The country’s largest blockchain community, SA Crypto, said in a statement that  SARB plans to introduce additional restrictions is “far-reaching and alarming,”. The community had previously addressed the central bank, stating concerns that such conservative regulations would not only put in danger innovation in South Africa but also limit foreign investment into the country.

“We can confirm that FNB has decided to close our account with effect from end March 2020, along with other crypto exchanges in South Africa. We do not anticipate any impact to our existing customers as we have other banking relationships in place to support deposit and withdrawals on the platform.”

One of the leading cryptocurrency exchanges in the country, AltCoinTrader, shared its disappointed with FNB’s decision too. AltCoinTrader chief executive Richard de Sousa said:

“We are disappointed that a financial institution would succumb to international pressure like this, with banking services being denied to individuals and industry players around the globe,”

AU$1.5 Million in Crypto Has Been Seized In Australia As Part of Drug Bust