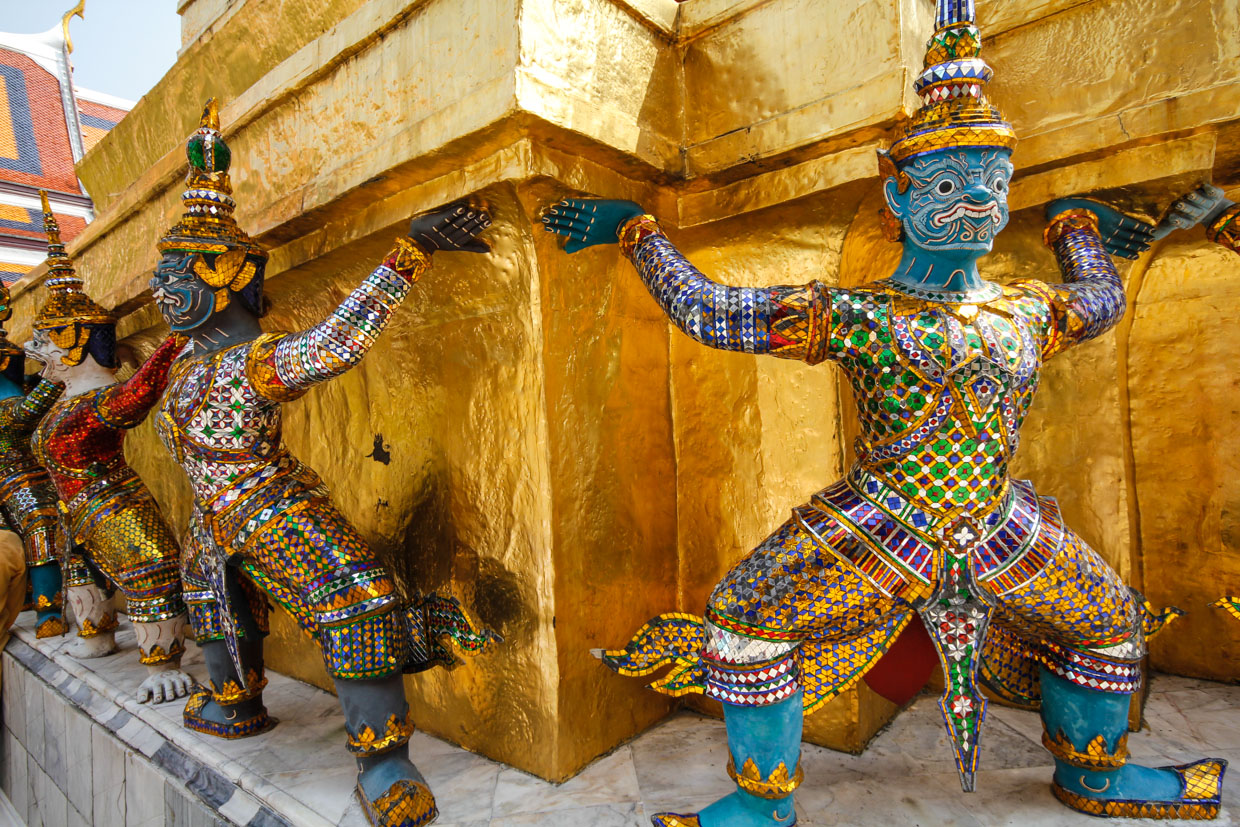 Just like other customers of Ripple, Siam Commercial Bank also shared its insights about using Ripple-backed technology on the stage of Swell 2019, a two-day annual event organized by Ripple in Singapore.

Arthit Sriumporn, SVP of Siam Commercial Bank announced that it has over 10 million customers. He further elaborated about SEPEC mobile application which he asserted was newly launched. In his words;

“We just launched our SEPEC mobile application where our customers can do the outward flow abroad, before that they have to go to the branch, they don’t know when their loved ones abroad would receive the money, said Arthit Sriumporn, by adding, With Ripple’s capability, we can clear GBP, Euro, USD, and Singapore Dollars. I just want to express our passion for changing people’s lives, in fulfilling our customer’s needs. Now, we can transfer the money abroad fast and cheap and with certainty. We can make sure the beneficiary of the received money right away”

It’s worth noting that back in May this year, the bank acknowledged its payment offering on top of Ripple’s blockchain product, RippleNet. Notably, the Siam Commercial Bank (SCB) is the largest commercial bank in Thailand which reported the first financial entity on RippleNet to employ Ripple’s “multi-hop” feature. According to Ripple, “multi-hop allows banks to them to settle frictionless payments on behalf of other financial institutions on the network”

Ripple during the Swell conference also announced that it has surpassed over 300 customers. Besides, Ripple has managed to have a 10x year-over-year growth in a transaction on RippleNet, its worldwide network of banks, payment providers and financial institutions who send money globally, reliably and quickly without taking much time.

Furthermore, Ripple announced ODL (On-Demand Liquidity) back in 2018 during Swell conference. The platform uses digital asset, XRP as a bridge currency to eliminate the requirement of pre-funding in cross border payments.

Remarkably, in less than a year Ripple has showcased tremendous growth and customer interest with over two dozen customers signed to use the product. Some of the well-known customers signed in to use this product and committed to using ODL are GoLance, Viamericas, MoneyGram, FlashFX and Interbank Peru.