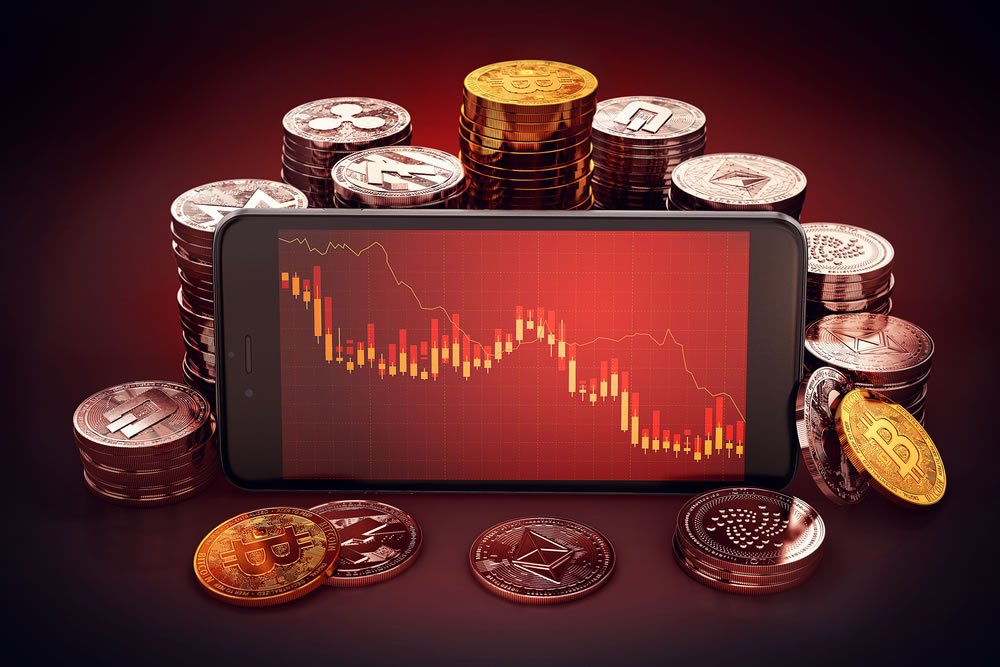 Sentiment that the US Fed might increase the interest rate layer this week causes the crypto market to plummet hard.

The Bitcoin saw a recent downturn in the Value as earlier last week the inflation numbers published by the US Bureau of Labor were perceived unexpectedly high by the market. Actually the increase in the interest rate was aimed at controlling the inflation quickly and it was expected that results could be seen by August. But the inflation numbers in the month August were not much different from July.

The sentiment, as mentioned above, has caused the crypto market to go downwards. Since the numbers are published the premier cryptocurrency has seen a decline of 16% in its value as the coin went from the high of $22.7k on Sep 13th to the 3-month low of $18.2k, hit just hours ago.

Besides the interest rate hike, Bitcoin’s network difficulty is another that is affecting the market adversely. Yesterday the number hit an all time high of 32.045t.

As a result overall crypto’s market cap has gone down to $909 billion, after a decline of 6% in the day. In the last 24-hours approximately $433 million have been liquidated from the market. Notably, 87% of the liquidation has come from the long positions.