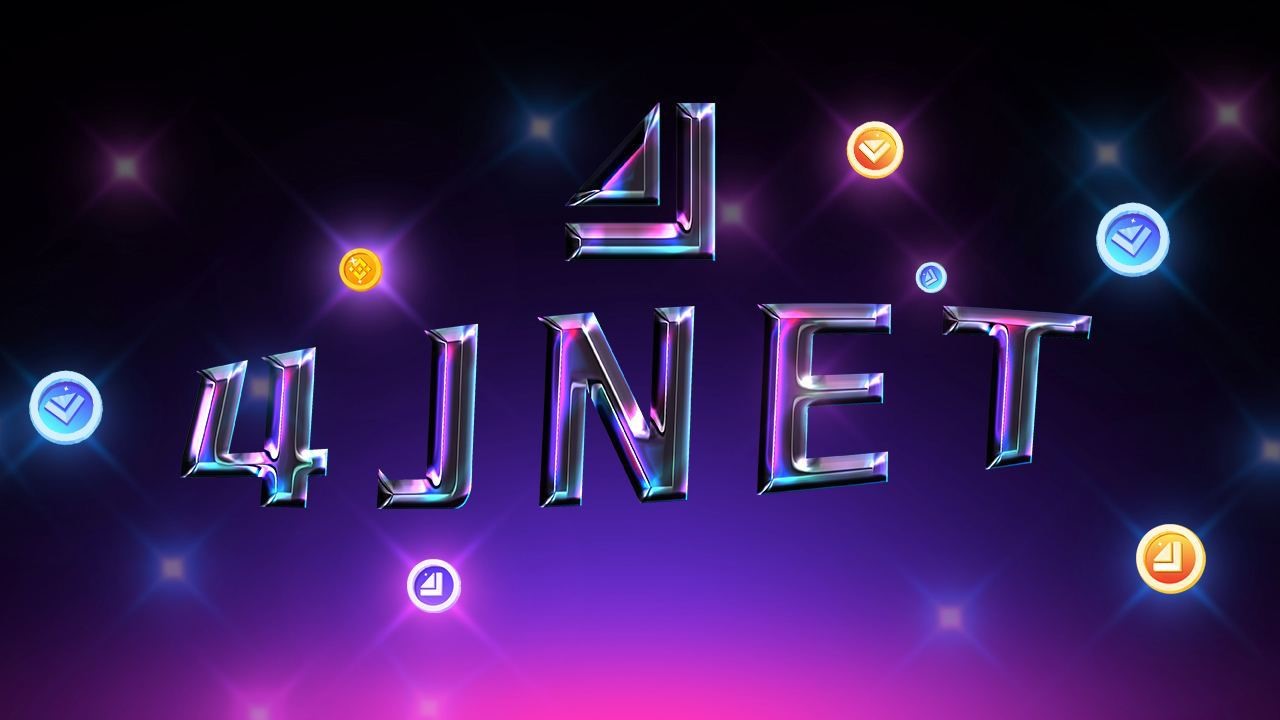 A blockchain project 4JNET gained a huge attention long before the launch is broadcast live.

4JNET which is referred to as the “Pinnacle of Fairness” in today’s DeFi industry has opened door to the crypto community by introducing its first offering, the 4JNET DEX. It accompany the fair launch of the project’s native 4JNET tokens enabling the enthusiastic community to start trading against BNB, with support for other cryptocurrencies in the pipeline.

Many Defi projects are supposed to qualify on the principles of openness, transparency and fairness unfortunately not every project follow the principles. Following the launch, the project received a great response as community members actively participated in 4JNET/BNB trades. The price of tokens is rapidly increased by 388% within couple of hours, signifying the potential for growth in the near future.

The DEX Introducing the DEX is the first step of 4JNET team towards forming a robust ecosystem. The project is actively working on creating its Metaverse system which approximately launch on February 2022. NFT solution is the key of Metaverse it allows starting with NFT minting, marketplace, currency and NFT swaps, deposit and withdrawal of digital assets and a lot more to create an end-to-end ecosystem.

Non-fungible Tokens (NFTs) play a prominent role in the 4JNET ecosystem, starting with the unique token distribution model which involved early sale of 5000 limited edition NFTs to the community. The NFTs, referred to as 4Jpass is more than just a digital representation of some art. It is a full-fledged financial instrument that plays a crucial role in the development and expansion of the 4JNET ecosystem.

The 4Jpass holders are the important stakeholders of the project. They are not only receiving a 30% share of the 4JNET tokens but also possess authority in the upcoming Metaverse system. The 4Jpass holders, by registering their identity gain the permission for setting competence on the metaverse and participate in transactions without any upper limits. The NFT holders also enjoy discounted fees throughout the ecosystem. 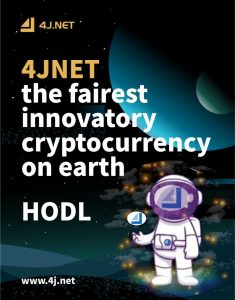 The tokenomics of 4JNET makes it stand apart from the rest, also makes the tokens more valuable than its peers. With the project development team having no stake in the ecosystem, a total of 200 billion tokens is distributed among the community over a period of time. 4JNET will distribute 50% of the entire supply to LP, 30% to NFT holders and another 10% through airdrops while the remaining 10% will be burned to regulate the supply.

The token distribution combined with an initial handling fee of 90% on transactions which gradually reduced to 10% over a short time. Additionally it ensures everyone get advantage in terms of price whether one entering early or late.

Further adding to its fairness, the project holds a valid MSB license and has undergone thorough security audit by CertiK, a reputable blockchain security solutions company. 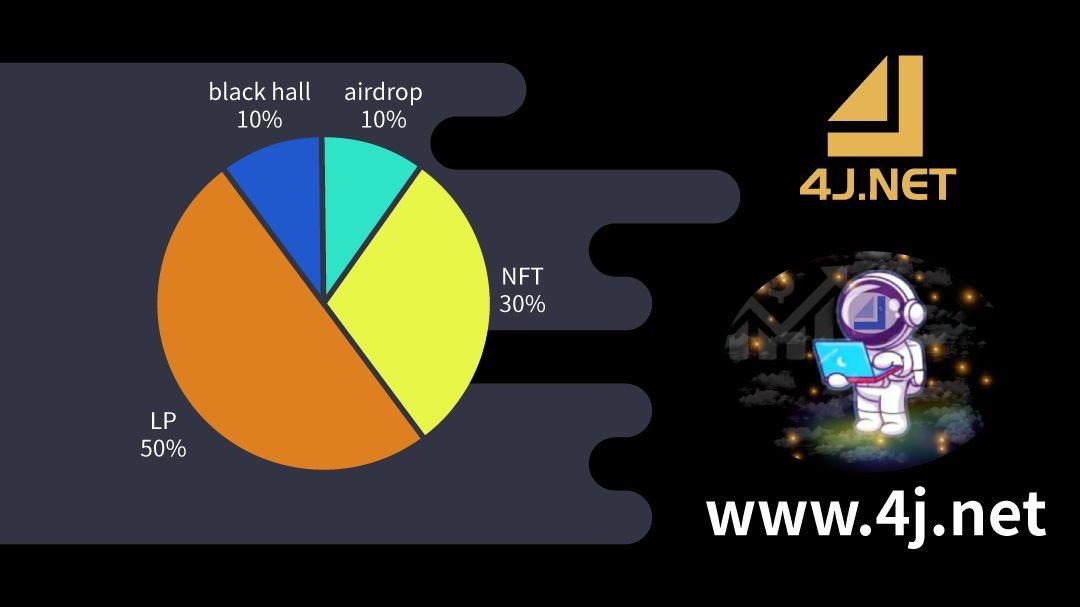 experts from some of the leading tech MNCs in the world. As they turn their vision of a fair and just DeFi platform a reality, they are supported by a strong community who also share their principles.

A combination of solid roadmap, strong tokenomics and a highly capable team has undoubtedly made 4JNET a project with huge growth potential. These factors have made

4JNET tokens and NFTs the most sought-after digital assets. It has created a huge demand among crypto investors wishing to grab a share of the project tokens as early as possible. While it is a great thing for the project as it further increases its chance of becoming a gamechanger in today’s DeFi and Metaverse industry, it has also led to few unscrupulous actors trying to take advantage of the situation.

Recently, a group of such actors impersonating 4JNet developers defrauded the community of over $100,000 by creating fake 4JNET token and selling it on PancakeSwap. They later burnt the LP, leaving a group of trusted investors poorer. While the 4JNET team didn’t

have anything to do with it, they decided that it is ethical for them to compensate these victims by initiating appropriate actions.

Once notified about the unfortunate incident, the 4JNET team has decided to raise a request for the fraud account to be frozen. It is also working on the possibility of getting refunds for the victims through BSCscan – the leading BSC validator to minimize their losses.

A Warning to 4JNET Investors

Considering the recent fraud where the fraudster(s) sent their personal wallet address over Telegram and SNS to trick investors into sending funds for project tokens, a 4JNET team representative said,

“The 4JNET team will do everything possible to avoid the recurrence of this incident and reiterate that the 4JNET team will not ask investors to pay in their own name. I hereby warn you that all the information is based on the official website and official Telegram. The group shall prevail.”

Crypto investors and community members are requested to verify all the information through official sources before making any transactions. It will help safeguard themselves from falling victims to such frauds, which unfortunately is quite prevalent.

If in doubt, the community members are requested to reach out to the team over

Telegram or email to verify the authenticity of any messages regarding 4JNET.