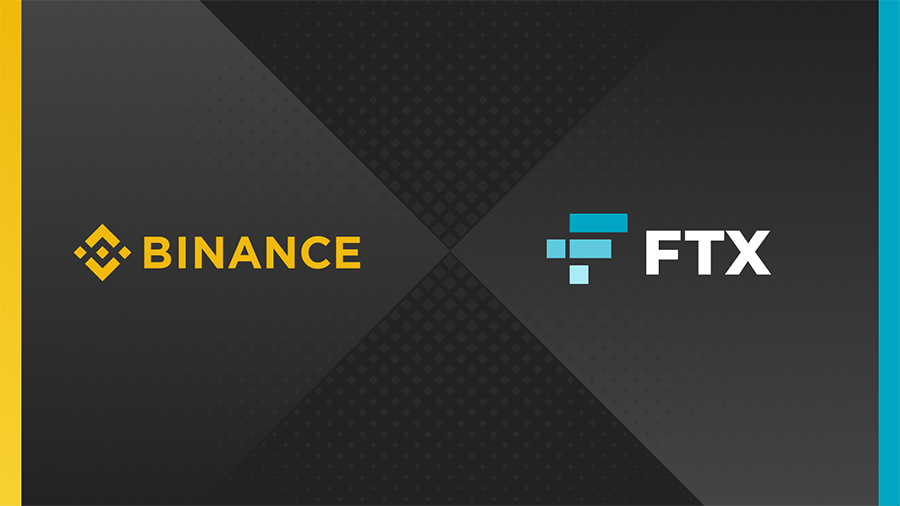 In a situation where crypto is struggling to maintain its validity, an inside conflict will only make things worse.

In a recent, and rather shocking turn of  events, there is major conflict heating up between two of crypto’s major players; Binance CEO Changpeng Zhao and FTX CEO Sam Bankman-Fried.

It all started on Sunday when FTX’s native token FTT suddenly nosedived by 10%, as a consequence of the news that the whale, holding 23 million FTT tokens, is dumping them into the market. In the matter of hours FTT lost value by 10% and that kindled the blame game.

The FTX community alleged that the whale dumping the FTT tokens is actually Binance. As a response a report was made public which showed FTX’s internal documents that indicated overlaps between FTX and Alameda Research; Bankman-Fried’s hedge fund.

Notably, the report disclosed that Alameda’s balance sheet includes a huge number of FTT tokens. As evidence, the report highlighted that on June 30th $5.82 billion worth of FTT tokens were present on Alameda’s balance sheet, while, the total volume traded on all the exchanges on that day was $3.32 billion. Alameda’s CEO Caroline Ellison, however, denied the allegations as he underplayed the data reported as incomplete.

Later in the day, the Binance CEO Changpeng Zhao publicly announced that Binance is going to liquidate all the remaining FTT tokens the exchange holds. Although, the CZ stated:

Liquidating our FTT is just post-exit risk management, learning from LUNA. We gave support before, but we won't pretend to make love after divorce. We are not against anyone. But we won't support people who lobby against other industry players behind their backs. Onwards.

“We will try to do so in a way that minimises market impact. Due to market conditions and limited liquidity, we expect this will take a few months to complete.” as he stressed that Binance’s actions are not “directed at a competitor.”

According to Ki Young Ju, the CEO at CryptoQuant, Binance owns $547 million worth of FTT tokens.