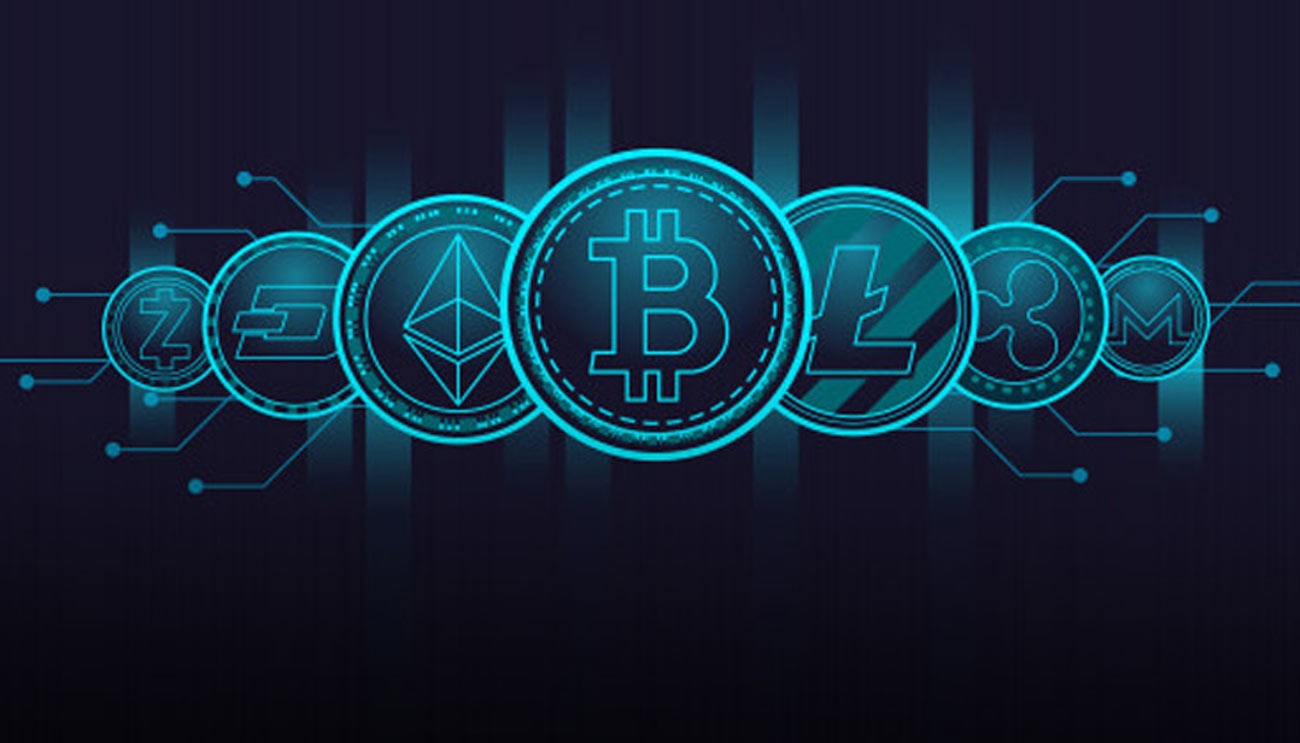 Van de Poppe, who is one of the top crypto analysts, has recently shown his astonishment upon the amount of fear, uncertainty, and doubt currently surrounding the market.

In a November 18th tweet Poppe stated that while it is quite understandable that market is currently in fear because of the recent FTX fallout ‘but the amount of FUD and negativity the past week on literally everything within the ecosystem is just astonishing’.

Definitely understandable that people are feared and that we're getting contagion from the FTX fallout, but the amount of FUD and negativity the past week on literally everything within the ecosystem is just astonishing.

In the later tweets, Poppe gave his word on a few tokens. Firstly, regarding LINK, Poppe stated that the coin is still consolidating in the lower range. Coin’s present standing is good for entry, if investment is intended. LINK is the world’s 21st largest crypto market cap. Currently trading at $6.1, the coin is down 4.8% in the week.

Moving onto SFP, Poppe wrote he will be watching the coin’s behaviour as it’s present level seems good for daytrading. The coin has gone through some magnificent growth in the past week, having grown by 124% in the meantime. However, currently trading at $0.65 it is down 14.1% in the last 24-hours.

About XCAD, Poppe wrote ‘Still on a very important level of support here’. Currently trading at $1.24 XCAD is down 40.2% over the month. Although, the coin has seen a slight recovery in the past 24-hours.

Lastly talking of world’s 7th largest cryptocurrency XRP, Poppe seemed unsure as he stated that markets are still consolidating and as for the investment it is a good entry point. Currently trading at $0.37, XRP has gone up by 2.4% over the week. Notably, XRP is the only coin among the top 10 that is green at present.