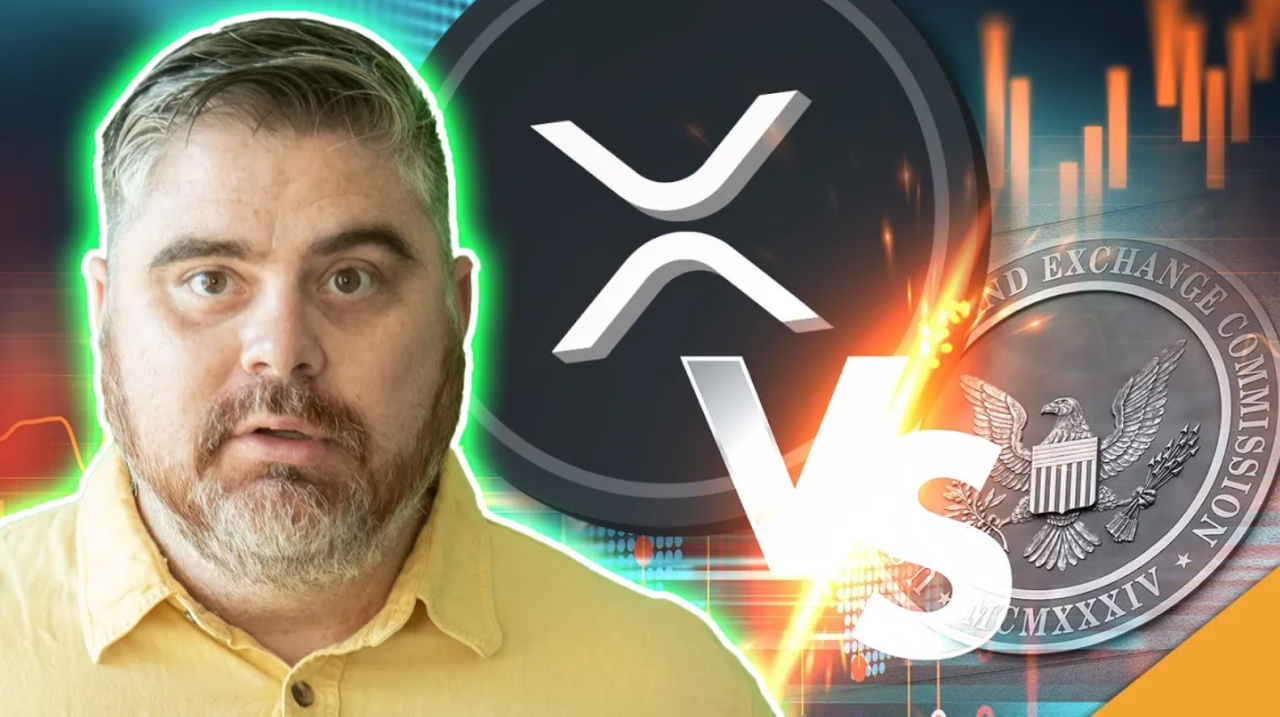 Having criticised Ripple’s native XRP before, Ben Armstrong, otherwise called BitBoy, has now applied for a key position at the firm, in what could be seen as a dramatic change of opinion.

Following the US Securities and Exchange Commission filing a $1.3 billion lawsuit against Ripple, for allegedly selling XRP tokens as securities, many from the crypto community turned their guns towards the firm.

One of the most famous names among those was Ben Armstrong, who is a famous youtube crypto analyst, with over 1 million subscribers, and an investor. In one one his talks he labelled XRP delusional. However, like many others the reality of the SEC lawsuit has now been exposed to BitBoy as well.

BitBoy has been rooting for XRP for months now. Most recently, he shared his job application for Ripple’s Director of Strategy and Operations. Sharing the screen shots Ben stated that firm’s CTO, David Schwartz, is an inspiration to him, as he also thanked Ripple and the CEO Garlinghouse.

In response to his tweet, a random user tagged him the video in which he labelled XRP delusional. BitBoy clarified that while it is true that he once hated XRP, people change their opinion considering the new information. BitBoy stated that when people remind him of his views that he has changed, shows to him his crypto maturation.

This was I believe September of 2019, video is still up on my channel. I hated $XRP. I bought into all the memes.

Fact is, people are capable of getting new information and then changing their minds.

I love when people find stuff like this because it shows my crypto maturation. https://t.co/cK95mssdoG

Further, it is notable that BitBoy has recently made a bullish prediction about the XRP as he stated the coin will hit $50. BitBoy had to face some strong lash back from the community. One of the members elucidated that because BitBoy holds a huge bag of XRPs, he now wants to drive the coin’s price high so he could make a lucrative exit, without suffering any harm, in case XRP is declared security by the court.

So what your actually saying is pump by bags so I can exit before the sec win there case and xrp is classed as a security. Smart move my man 🥂