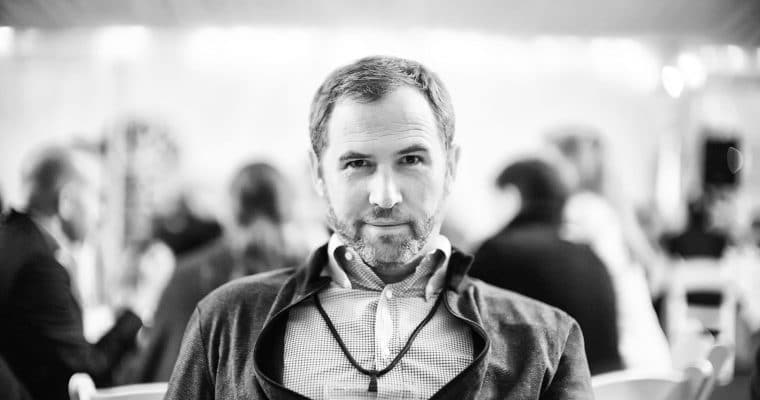 Ripple is one of the world top five cryptocurrencies being traded all across the world. After facing many slumps in the cryptocurrency market, Ripple XRP is now trading at $0.67. Yesterday Ripple’s CEO Brad Garlinghouse explained the differences between Bitcoin and Ripple XRP. He was speaking during Money 20/20 Conference in Amsterdam, Netherlands. He was of the view that people would turn to Ripple XRP after they understand the differences between Bitcoin and Ripple XRP. He also clarified that people thought Bitcoin a panacea that would solve all their problems. Therefore, they got attracted to it. But, the case is not so and different kinds of ledgers and blockchains exist nowadays.

He explained the difference between Ripple and Bitcoin by saying that Bitcoin is the cryptocurrency while Ripple is a platform independent of its own currency XRP. He further strengthened the belief that Ripple would exist even if XRP vanishes from the market. He also told the people that global transaction takes about 40 minutes to process in Bitcoin’s blockchain. Instead, ripple takes only 3-4 seconds to process cross border transactions. He also expressed the hope that most of the banks and financial institutions will use Ripple by the end of 2019. Here, it is worth mentioning that many of the world reputed financial firms are already using various Ripple products for global money transfers.

He told the people all the details about the functioning of various Ripples’ products. He emphasized the importance of xCurrent and xRapid in easy, fast, and reliable cross border money transfers. He also seemed hopeful that Organizations and businesses will use xRapid because of its low liquidity costs and fast processing of global transactions. xRapid will convert the local currency of the sender into XRP currency and process transaction. XRP currency will convert to the receiver’s local currency on reaching the destination. All the process will take place in seconds.

Similarly, he explained about xCurrent by saying that this Ripple product speeds up the process of checking necessary information required to process the cross border transaction. He gave the example of Santander which is also using xCurrent for speedy information sharing between the sender and the receiver. He also told people that our developers are trying hard to develop a solution to make the global transactions faster, cheaper, and safer. The experts are of the view that if large number of banks and financial institutions start using xRapid, the value of XRP token will increase. This is because xRapid uses XRP as a medium of exchange.

He also neglected the people’s idea that XRP is a rival to Bitcoin by saying that there are lots of differences between the two. Bitcoin is only the cryptocurrency while Ripple is a payment processing platform. Here, it is important to mention that Bitcoin is the largest cryptocurrency being traded across the world. Brad Garlinghouse also admitted the fact that Bitcoin’s price affects the price of almost all the cryptocurrencies being traded across the world. But, this will not happen for long because people will realize the differences between various cryptocurrencies and the technologies being used in their development.