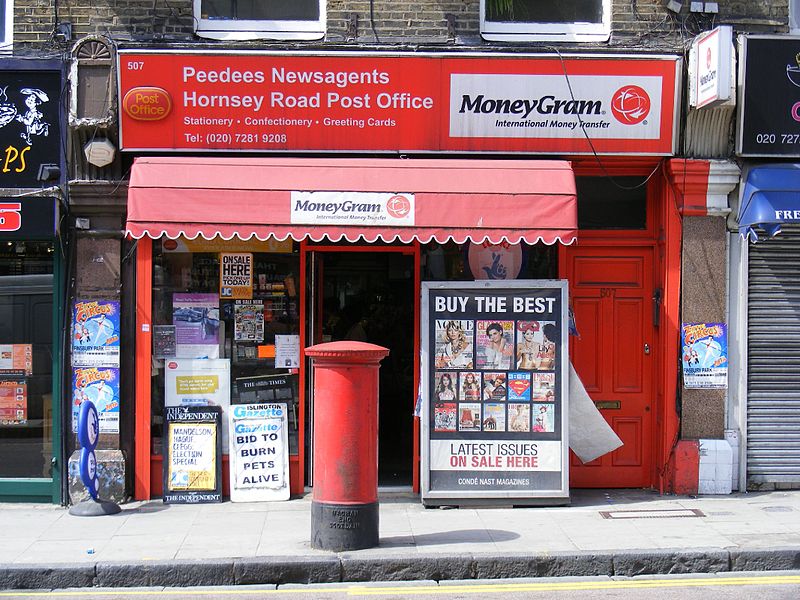 Alex Holmes, the CEO of MoneyGram, in an interview on CNN’s First Move hosted by Julia Chatterley, has stated that Ripple is leading innovation worldwide in regard to remittance services. He underlined the importance of shared vision and joint goals of blockchain company and MoneyGram, but also stated that Ripple needs to bring in more customers to expand payment corridors in a bid for mass adoption of its services.

Julia Chatterley has spoken to the head of MoneyGram about various things, including their partnership with Ripple, the use of ODL and XRP.

Brad Garlinghouse was on CNN recently stating the company is looking to increase XRP liquidity to over $2 trillion in the coming years. So Alex Holmes, is actually the second executive CNN has talked to recently in regard to Ripple products and XRP,

Holmes suggested that with number migrants moving to other countries on rising it is increasingly important to offer them a service that will allow them to send money to friends and relatives in their home countries fast and cheap.

When answering a question about an increase in the number of transactions via Ripple’s ODL to Mexico, Alex Holmes stated that currently it accounts for around 10%, but to make tp make this number significantly higher, MoneyGram needs Ripple to bring in more local partners on board.

The new partners, such as banks and financial institutions would need to buy XRP on the other side of the trade to aid On-Demand Liquidity (ODL) expansion and adoption. The head of MoneyGram went on to say:

We are willing to continue to increase our participation at platform but certainly others are coming. But the speed at which they come will determine how much volume we can really do and in what period of time.

Even though MoneyGram has to instantly sell all XRP its receives due to regulatory issues, Holmes said that Ripple’s ODL ability to move money instantly transferring funds without any “trapped liquidity” means there is no need to actually hold any of the digital assets when it is not required for the actual transfer.