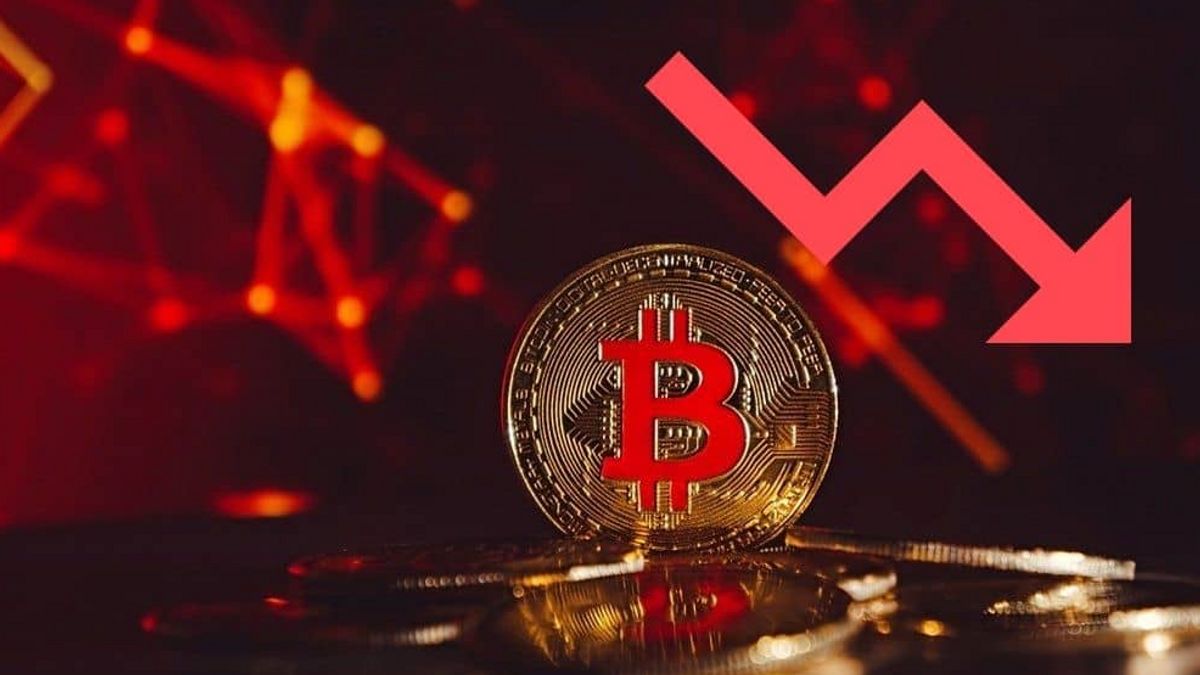 The Reason Bitcoin is Trading Below $50k

Recently, Will Clemente, a leading crypto analyst tweeted a chart that shows why Bitcoin is continuously trading below $50k. Chart explained the Bitcoin is trading below $50k because since the start of February the premier cryptocurrency is moving in the range bound area. The key reason that is causing Bitcoin to trade at a low price level is uncertainty in the market. The market could not discover on what side of the spectrum it should move. Until some strong risk-off signals emerge Bitcoin is projected to trade with the same trajectory.

Data shows January 2022 was the worst ever start to the year for Bitcoin. As the coin crashed down to $33k from the top of $47k in the meantime. Later, during the second week of February the Bitcoin did recover as it reached a price level of $45k. However, the premier cryptocurrency crashed down again in the 4th week of February, as the coin hit the low of $34k.

Now, in the ongoing month of March the Bitcoin has followed a similar pattern. Trading at the high of $44k at the start of the month, the coin is down to $38k at the moment. 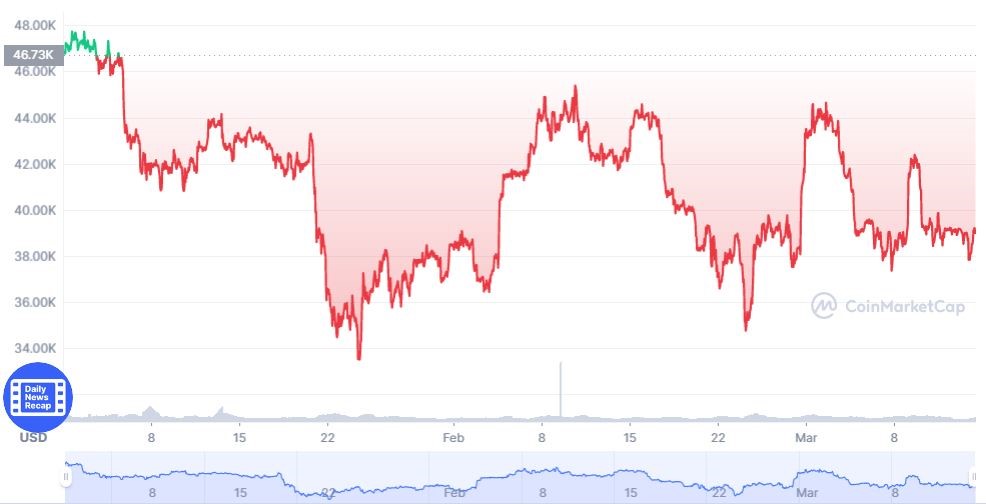 Although the current technical standing of Bitcoin does not look impressive, some of the recent policy moves in the US may impact the coin’s performance positively.

The Fed recently issued the executive order asking agencies to collaborate for development of crypto in the US and to prevent illicit use of it.