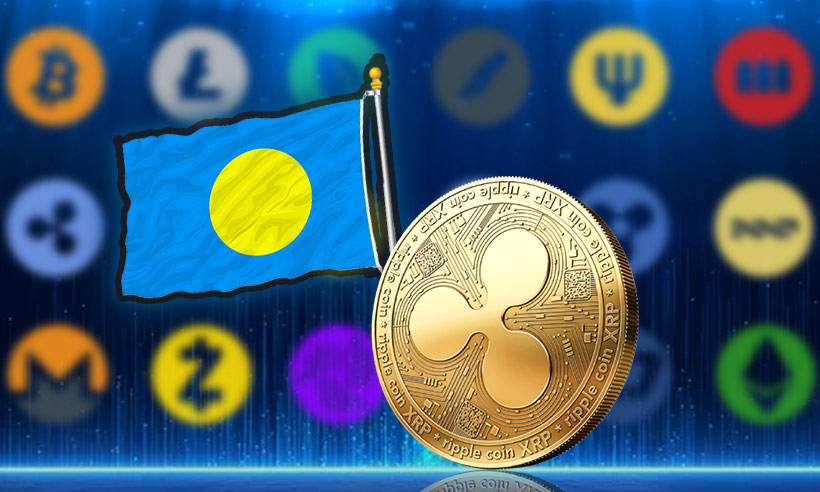 Republic of Palau, an archipelago consisting of approximately 500 small islands, partners with Ripple to build the country’s digital currency.

Ripple Partners with Republic of Palau

According to a recent press release from one of the top payment service providers Ripple, Oceanian country formally named Republic of Palau has joined hands with the firm to gain their assistance in developing a USD-backed digital currency. The republic does not have its own fiat currency and relies largely on USD. The republic has made it clear that they are not adopting XRP or any crypto as legal tender, rather they are envisioning development of the country’s USD-backed digital currency.

While he noted as part of their commitment to technology and innovation they are delighted to partner with Ripple, he added, in the first phase of the project the focus will be on cross-border payments strategy as they will explore “options to create a national digital currency, providing the citizens of Palau with greater financial access.”

Ripple stated that they have a sustainable and fast blockchain technology through which the firm will enable republic to execute cross-border transactions within five seconds.

Despite their ongoing battle with the US securities watchdog SEC, Ripple does not seem to be troubled anymore. SEC filed a lawsuit during Dec 2020 that charged the firm with the allegation of selling $1.38 billion worth of XRP tokens as securities.  In the early stage of the proceedings Ripple suffered badly, as many exchanges delisted XRP which caused the token to lose its value swiftly. But now as we are almost a year ahead, things seem to have changed as Ripple is continuing its progress in almost every sector they have set their eyes on.