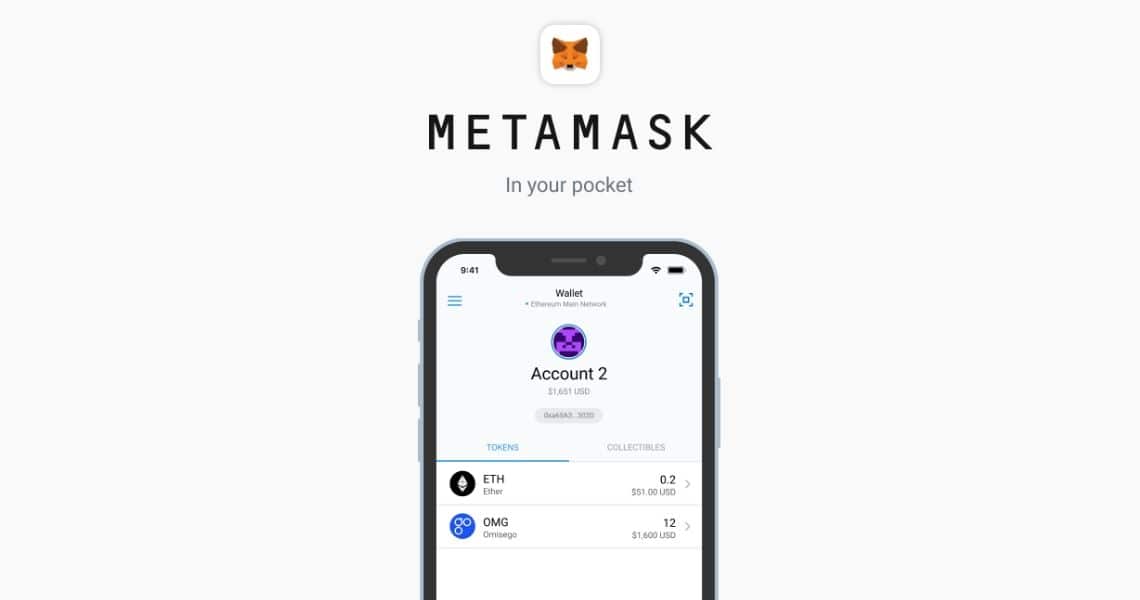 According to a recent announcement by MetaMask, one of the world’s most widely used crypto wallets, Apple users could now be able to make crypto purchases through Apple Pay. However, the interesting thing is that Apple Pay will not be used directly to make payments. Rather, MetaMask has partnered with Wyre, a crypto payment solution already a part of Apple Pay’s ecosystem. So, through ithe partnership with Wyre, MetaMask has indirectly expanded into Apple Pay.

📣 MetaMask Mobile v4.3.1 is LIVE with some exciting updates:

Buy crypto on iOS with Apple Pay (@sendwyre), more transparency when interacting with sites, & support for gasless transactions where relevant.

Does it get any better? Yes it does! We now have dark mode! 🌑

Consequently, users now need not to transfer ETH in advance as now the payments would be made directly through Debit/Credit Card. Apple users would be allowed to deposit upto $400 into their accounts, using either Wyre API or Visa and Mastercard.

Notably, Transak payments platform is already a part of MetaMask as a result of which people already make payments via their Debit/Credit card. Though users are first required to complete the KYC (know-your-customer) process.

As a side note Layer-1 MetaMask consumes a gas fee, through which the company earns no profit. MetaMask also has its own gas fee, which currently stands at 0.875% of the transaction.

As per the recent announcement, the updated version of MetaMask also offers zero gas fee transactions as the fee is now  paid by the private blockchain or exchange on behalf of the customer.

On March 15, it was reported that the number of active monthly users on MetaMask has reached 30 million, making it one of the world’s most famous crypto wallets. The news also revealed a $450 million fundraising round for ConsenSys, the Ethereum solutions firm behind the wallet.

Although the program is currently in its development stage, on March 16 it was announced by ConsenSys CEO Joseph Lubinthat the company is launching its own token and DAO.