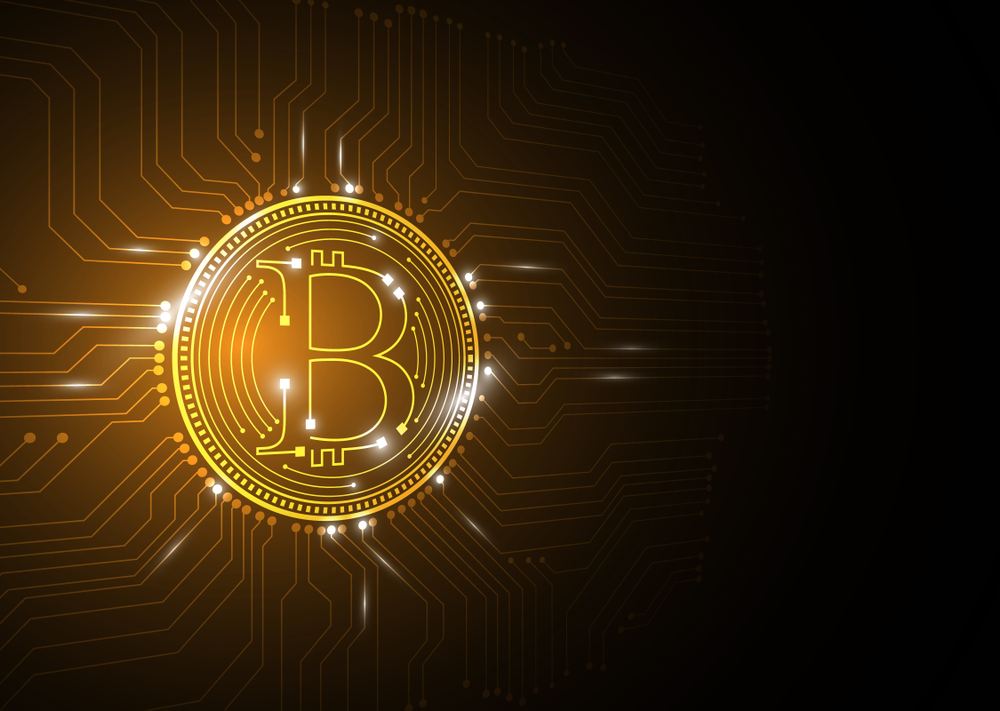 During the last 30-day period, Bitcoin’s average return on investment, supersedes that of 6 top tech stocks.

As per the analysis, Bitcoin’s average ROI (return on investment) in the past 30-days, is greater than world’s top 6 tech stocks, including Meta, Tesla, Amazon, Alphabet, Microsoft and Apple.

Bitcoin’s average ROI (return on investment) is 12.24%, during the last 30-days. It surpassed Meta, previously named Facebook, by a significant 46.74%. Elon Musk’s Tesla stood 18.37% behind. Bitcoin’s ROI beat online retail store Amazon and Google parent Alphabet, by 3.78% and 1.84% respectively. Whereas electronics and software companies Microsoft and Apple also fall behind Bitcoin, by 1.95% and 0.76%.

Trading at a moment at $42k, the Bitcoin is recently labelled ‘overvalued’ by JP Morgan. According to the world’s largest investment bank, the real value of Bitcoin is $38k.

Bitcoin’s RSI (Relative Strength Index) is 39 at the current price level , which indicates a potential move towards $48k. RSI is a index that projects whether the coin is overbought or oversold. To be in a bullish trajectory the coin must be between 30 (oversold) and 70 (overbought).

Recently, the premier cryptocurrency, for a couple of days, traded above $45k as it made a successful recovery from the low of $33k. Including many other factors, the hashrate was one in particular. As, according to YCharts, the hashrate reached an all time high of 248.11 million terahashes per second (TH/s), on February 12.

Bitcoin hashrate has increased by over 50% in the past year. As of last July, miners based in the U.S. accounted for 35.4% of the hashrate on the network.