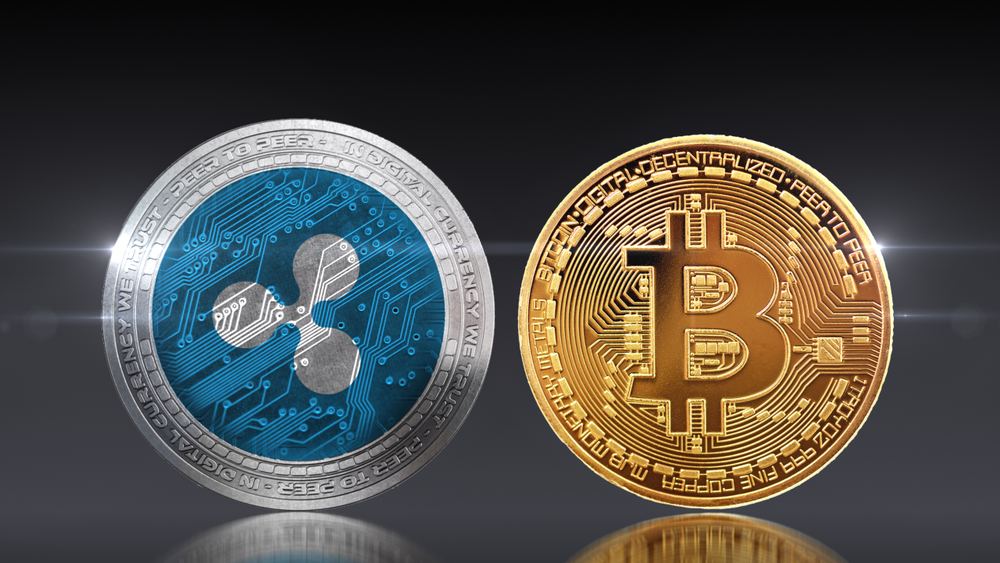 Yet again Ripple’s native XRP has outperformed the premier cryptocurrency Bitcoin, while most others are just following the trend.

Last week has been quite an eventful one for crypto.  In the past 7 days between November 8 to November 14, world’s largest cryptocurrency by market cap Bitcoin lost its value by 19.3%.  While the coin traded above $20k on November 8th, it crashed down to the low of $15.6k on November 9th, a 22.8% loss within hours.

As a consequence of the market environment all the major cryptocurrencies remained red in the meantime. Contrary to the expectation, Ripple’s native XRP outperformed most other major cryptocurrencies. In the past 24-hours, XRP has gained value by 10%. Notably, XRP has emerged as the top gainer among the top 30 coins.

Though XRP, similar to Bitcoin, crashed by 17% over the week, it has mainly made a recovery in the past 7-days. XRP hit the low of $0.34 yesterday only to regain $0.38 within hours. 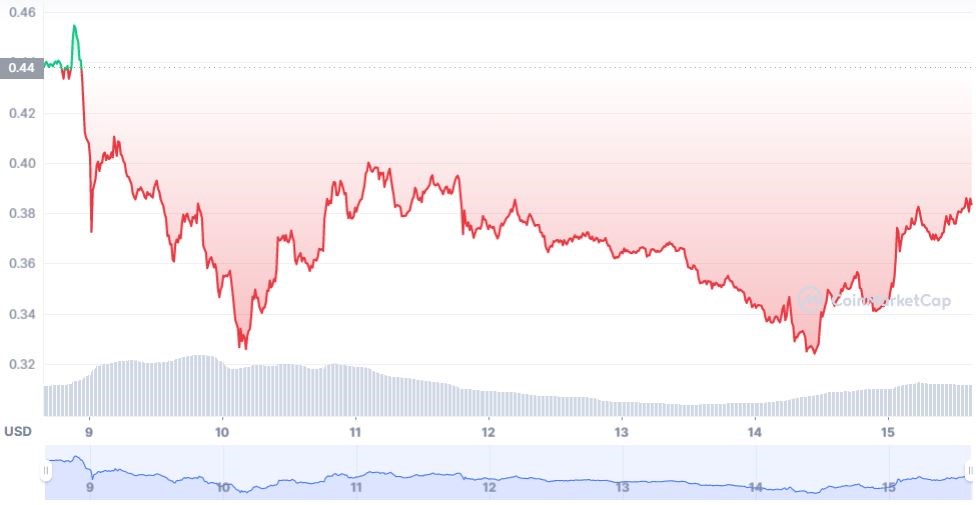 As for the technicals, Bitcoin is below $0.40 and the 100, 4 hours, simple moving average. Further, there is a major bearish trend line forming with resistance near $0.380 on the 4-hours chart of the XRP.