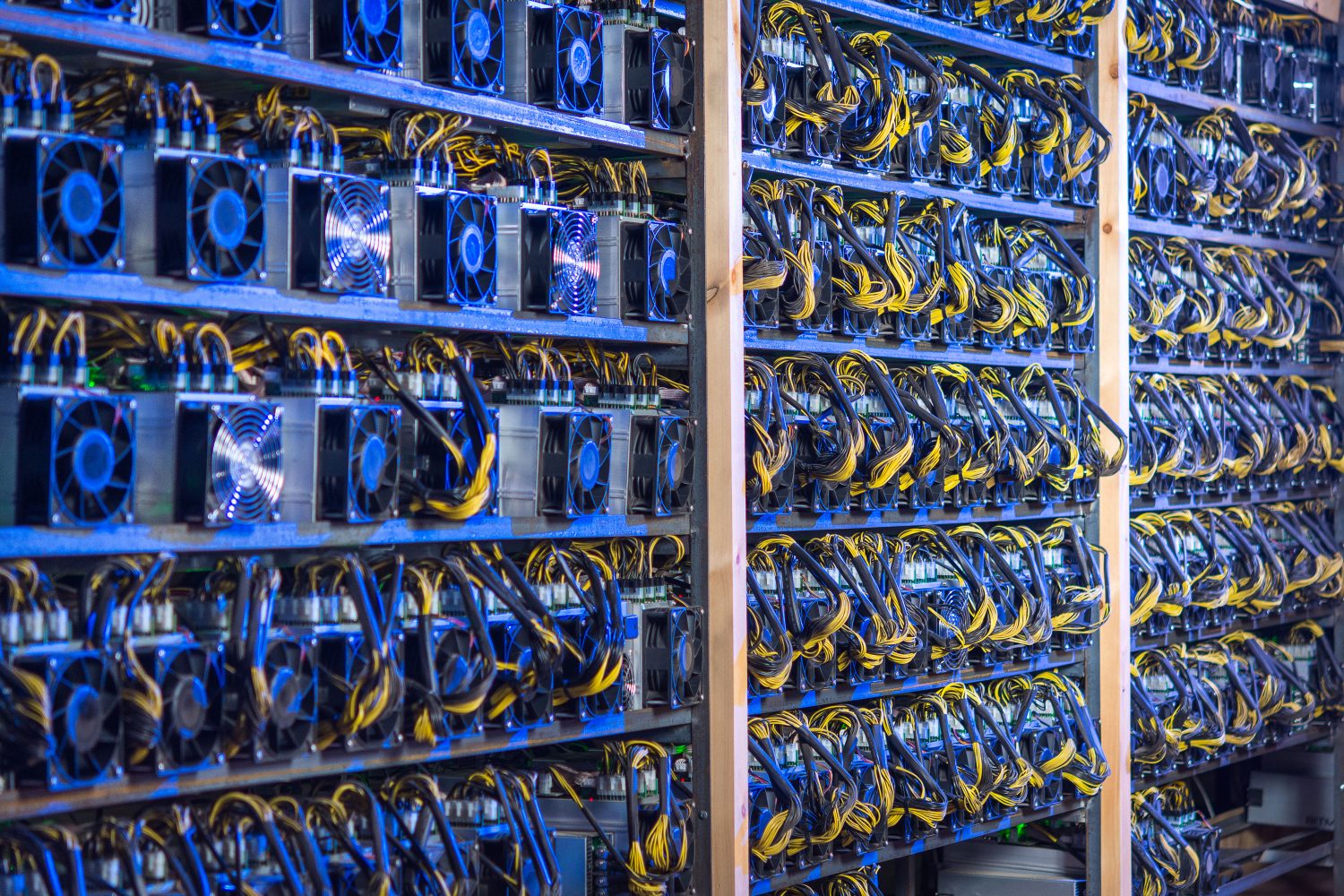 Bitcoins are the cryptocurrencies which hold the coins in its virtual form. It is to facilitate the users and making in charge of their own currencies without any interruption of governments or any financial setups. It is completely digital with high power of security saving the risk of theft. However, bitcoin is obviously not a free software you can download whenever you want. It either needs a lot of investment or a lot of effort to mine it. Lets see how you can get bitcoin.

How can you get Bitcoins? 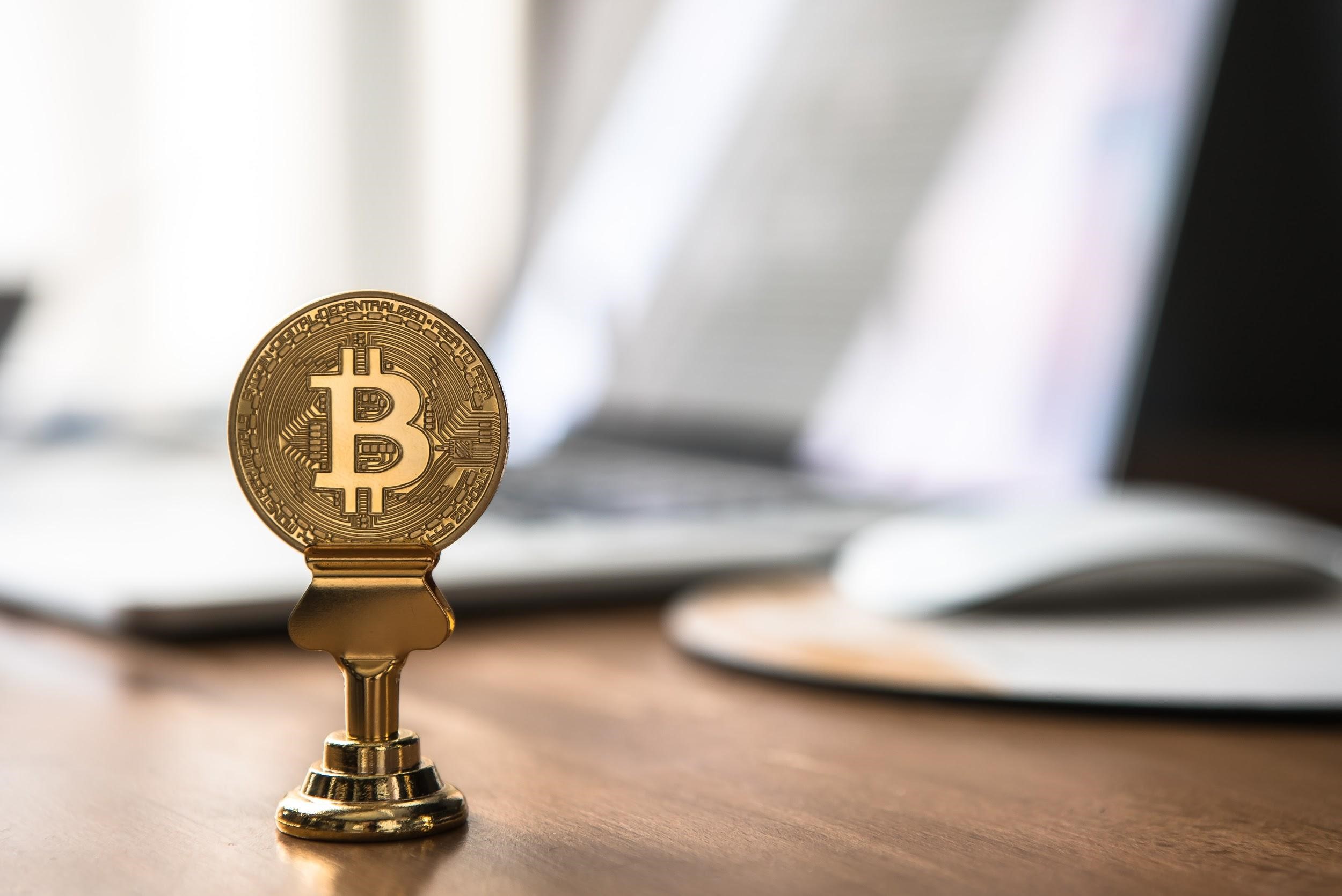 One can get bitcoins mainly by two ways: bitcoin trading and bitcoin mining. Trading bitcoins involves the process of its buying and selling. You can buy the bitcoin from another user and later, you can either use it to buy something or just save it till its value goes higher. Bitcoin Mining, on the other hand, deals with producing your own bitcoin through your computer systems. Mining bitcoins can be profitable if one is experienced over it. Miners just need to get the solution of critical mathematical problems and algorithms. These calculations get you more of bitcoins. More and tougher algorithmic problems you solve, the greater the reward will be. Moreover, these also help to tighten up the security by creating blockchains.

What Bitcoin Mining Software does?

Likewise other software, it also works as a picture guide which deals with the mining process. Mining software works parallel with mining hardware where both tools are used to mine cryptocurrencies. The software helps you to identify and solve the algorithmic problems. As mentioned before, bitcoin mining is mostly about solving mathematical problems which in turn provides bitcoin. Also, some particular bitcoin mining software aligns the power of your computer with the software to make it easier to process the problems and come up with the solution. Hence, it is necessary to use these software. Before going forward, we would like to address that these software are suggested as the best. However, if any of these are not compatible with your hardware, you can go with their alternative which can provide similar service.

CG Miner is considered one of the most famous and best mining software among others. It is the multi-threaded miner. It works on a system involving Windows, Linux and Mac OS. It is adaptable to a variety of other mining hardware including GPUs, ASIC and many more. Moreover, it’s embedded with a lot of other features as well, which includes a self-detection capacity of blocks, rate scaling ability among others. All over, it can be concluded as a multifaceted program.

Bit Miner is a flexible software program and can be linked with FPGA, GPU and other types of hardware. It can be accessed to Windows, Mac and Linux.

To use Bit Miner one should join its mining pool. It adds up to its new features to get a higher payout from it. With bitcoin becoming more trending day by day, Bit Miner’s users were growing vastly over years.

This mining software opts for the most profitable cryptocurrencies by itself. The multi miner can be one of the wiseful options to choose from. It is easy to operate for newbies in this particular field. It has easy operations related to its features and control systems. Its mining pools can be connected to other distinct pools simultaneously. These features are very popular among miners.

BTC Miner works on FPGA mining hardware. Its users have been growing widely since its establishment. It conducts an open-source i.e, anyone can use it for free. Furthermore, it is concerned with other more options. It has high access on frequency to choose the highest measuring unit of bitcoin which is also denoted as “Hashing rate”.

BFG Miner also can be operated in most of the systems like windows, Linux and Unix. This software works with FPGA and ASIC mining hardware. Its users are benefited with more of other options like fan speed control, integrated overclocking etc. Moreover, it has the ability to hash on different multiple currencies at the same time.

The easy miner works on Windows systems. It is very user-friendly. It collaborates with ASIC mining hardware. Like many others in the list, it is also an open-source software. It also works on other cryptocurrencies but with the same windows operating system and hardware. Easy miner provides the choices to select the mode of the pool to its users.

Awesome miner comes with a lot of worthwhile facilities. It is strongly constructed to manage different types of hardware simultaneously. Its features vary with versions and updates with more operations. In addition, it provides different advantages of appearing mail notifications, monitoring abilities, and finding non-useful devices.

The purpose of bitcoin mining is to create more bitcoin by solving critical problems and puzzles. This can only be done by masters who have a great experience in it, mining Bitcoins mainly results in two areas which are mining more bitcoins and constructing strong security making it a trustworthy mode of transaction. These all need high powered operating systems that are able to solve these algorithms at a faster pace. Aforementioned, mining software along with hardware are specially designed to mine coins with much ease.