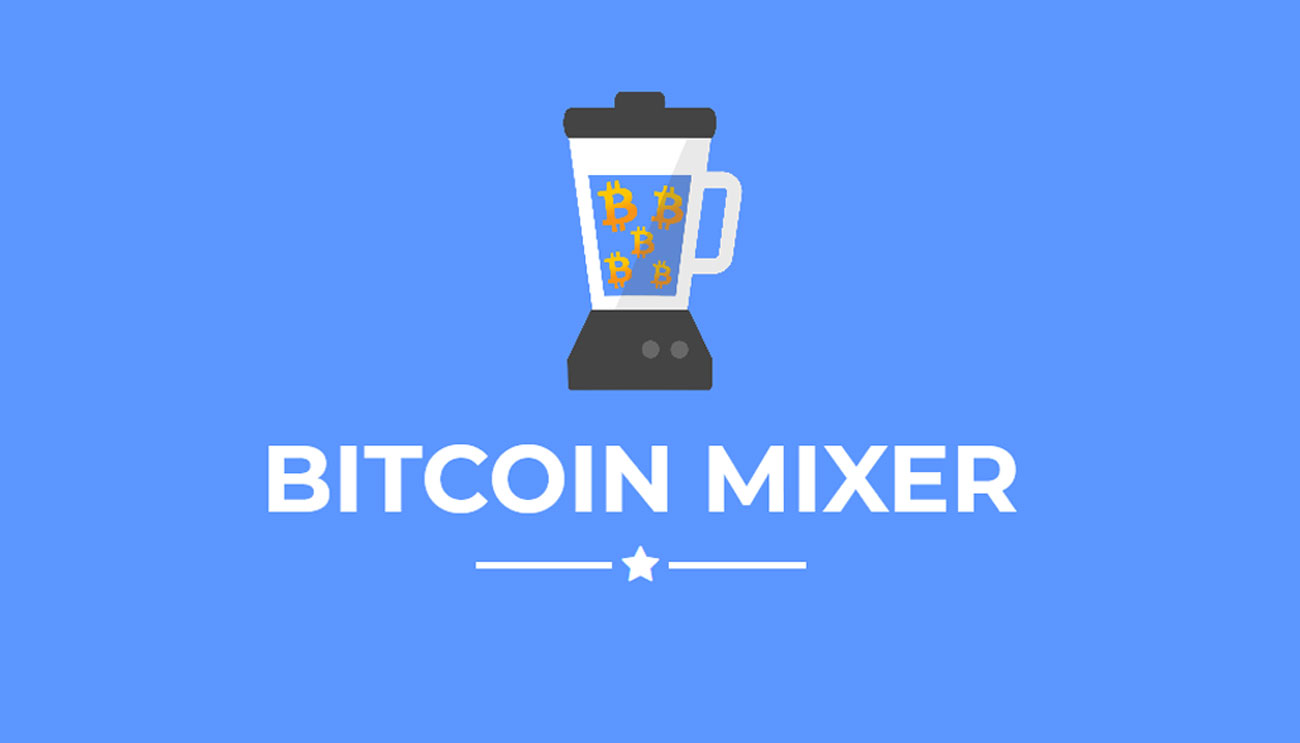 Bitcoin and Ethereum operate with a degree of unparalleled openness with which most people are not used to dealing with. All transactions are discoverable, publicly available, and stored directly into THEIR respective network permanently. The addresses are the only details that can be used to determine where and when BTC and ETH are distributed and then sent. Such addresses are generated privately via the wallets of each user.  Since the users can locate any transactions based on the address, it means that every transaction that you made on either bitcoin or Ethereum cannot remain anonymous.

There is a major ample in the crypto community that fully satisfies and disturbs at the same time. It has been acknowledged and reminded that both bitcoin and Ethereum are lack of privacy protections when it comes to safer transactions. The majority of BTC and ETH users are somehow following the principles of privacy or anonymity when it comes to their financial transactions.

There is a Blockchain dilemma that the details of financial transactions create a digital trail of your data on the Blockchain network that can be revealed to the public anytime. Hence the community realizes the consequences of the lack of privacy on bitcoin and Ethereum, more and more initiatives are put on the increase and enhance the transaction privacy. Cryptocurrencies such as bitcoin and Ethereum are secure, but they are not quite anonymous. Because the transactions we made are stored in a public Blockchain that anyone can have access to.

In all of these dilemmas, the need of privacy-enhancing tools has become crucially important in the crypto ecosystem. Every bitcoin transfer is recorded on its perfectly public Blockchain or ledger. It’s only a matter of time, tools, and dedication to eventually de-anonymize all or most of the bitcoin and Ethereum transactions. This is true that bitcoin and other cryptocurrencies are 100% or most likely 75% trackable. Luckily there are few tools like VPNs, Bitcoin privacy wallets, and TOR browsers that muddle the activity of the user, keeping it completely private and personal.

Despite that, What if we told you that it is possible that you can De-anonymize any of the transactions that you do on Bitcoin or Ethereum by using the mixer? Here comes the bitcoin Mixer. A platform that gives complete anonymity to your transactions. They put cryptocurrencies in their tumbler and mix it with fresh new bitcoin or ETH, making your transactions untraceable and secure.

What the hack is Coin Mixing?

Coin mixing is a widespread strategy for enhancing the privacy of users of cryptocurrency transactions. Mixers of coins can be either custodial or non-custodial. In the case of custodial mixing, a consumer wishing to enhance their privacy sends his “old” coins to a trusted entity, who after some timeout returns “new” coins. Non-custodial mixing is a double-stage operation. Firstly, users who wish to combine coins deposit equivalent volumes of ETH, BTC, or other tokens from address A into a mixer contract. They can withdraw their deposited coins after a certain user-defined time interval with a withdrawal transaction to a fresh address B.

Why should I Use a Bitcoin Mixer?

The bitcoin mixers help you preserve your privacy. Because every transaction that we made in BTC or Eth is stored on public Blockchain. It means that anyone sitting anywhere around the world that is up for knowing your financial history can easily access all your information including the address and accounts through which you made last transactions in bitcoin, Ethereum, or any other cryptocurrency. The main idea of telling is that this gives the user a selective ability to preserve its privacy. This is where a bitcoin mixer helps you to maintain privacy and fungibility. Bitcoin mixer makes the tracking of your transactions more difficult. Most importantly, it doesn’t keep a history of your transactions.

The ultimate guide to the Bitcoin Mixer

Bitcoin Mixer does the same as the name looks like. It provides you with mixing services work by hiding all transactional addresses that belong to you. Whenever you send your bitcoin or ether coins to the mix, it dissociates the coins from you, mixes them with its store, and then at last sends the mixed coin to your provided wallet that is untraceable and legitimate at the same time. As a result, you got the same coins, but it makes it impossible for the coin to be tracked back to you.

One of the advantages of having a bitcoin mixer or ether mixes is that the coins are directly delivered to your wallet address. You can keep that wallet privately to your own. The coins in the wallet look almost as they were freshly mined because they came from the mixer directly. Your old Bitcoin or Ether are stored in the pool of the Bitcoin Mixer and no longer belong or traced to you.

BitcoinMix is the best platform out there to mix your coins. Whether its bitcoin, Ethereum, or litecoin, the website is legitimate and ready to give you all the way go best mixing services that you can expect such as:

There are many coin mixers out there that guarantee your anonymity. But most of them suck! The crypto market is vast. There could be many illegal ways and downsides of every notion that we follow or would like to get in. As said earlier, a good mixer should have high liquidity to ensure that the coins on the delivery side have no previous link to their wallet and they are anonymous. Because the main thing the mixer is offering.

Want to learn more about Bitcoin tumbler. Let have a walkthrough to everything you need to know about BitcoinMix