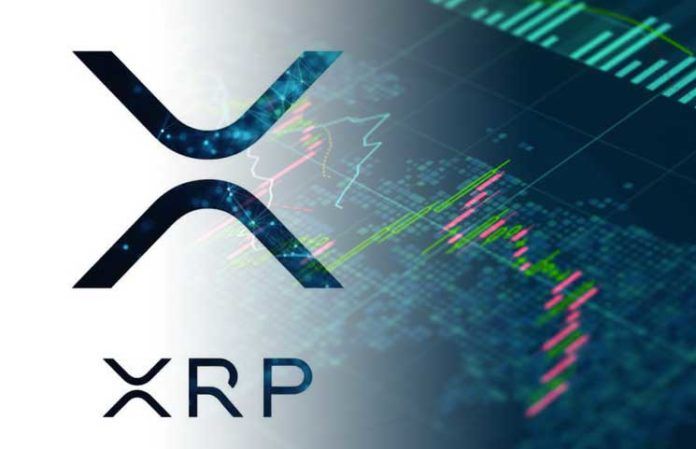 Coinbase, the cryptocurrency exchange, and Wallet service have announced the launch of its new Wallet App which will directly link to user’s coinbase account. With the launch, the exchange added support for XRP, the third largest cryptocurrency by marketcap.

XRP is gaining a lot more popularity with the new positive updates by players like Binance and Coinbase. Earlier Binance’s trust wallet announced to support XRP and also enabling the credit card payment to purchase all such tokens. Moreover, XRP is also listed on Coinbase and Coinbase Pro platforms which enables XRP’s easier access to worldwide users. 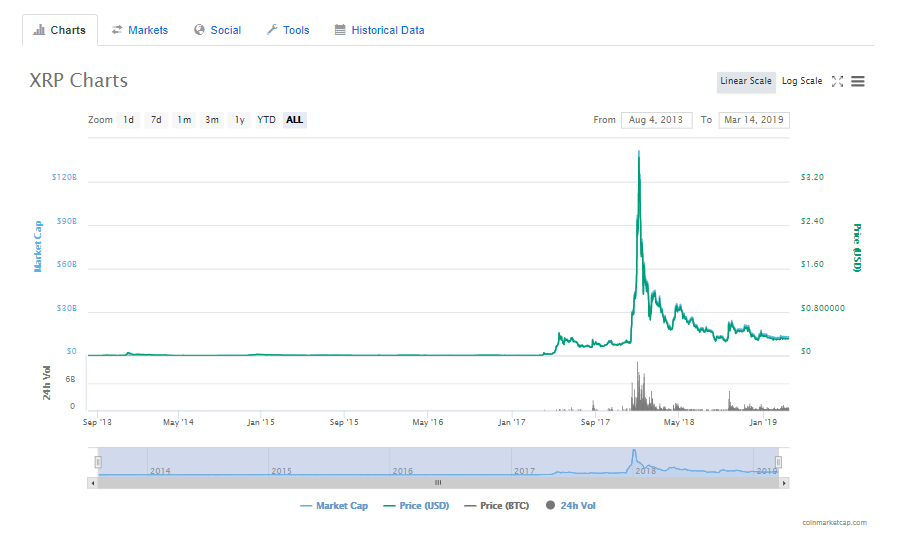 However, it also reported that the Coinbase wallet app also supports the XRP testnet assisting developers and power users. Additionally, its worth to note that the $100 million funds with Forte Gaming platform is among one indirect contribution by Coinbase because the Forte platform is backed by a list of investors which also include Coinbase Ventures.

So readers, what’s your view on Coinbase and XRP? share your thoughts with us