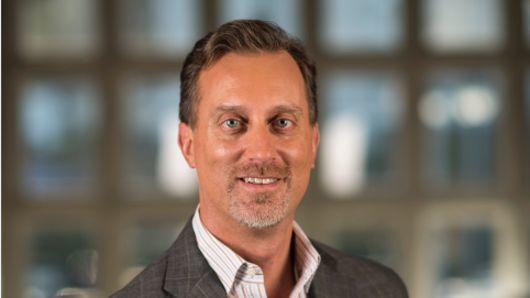 While regulatory stance on cryptocurrency is still uncertain, Ripple is stepping ahead with new updates, partnerships, and commitment. In the latest press released on Jan 25, 2019, by ‘the edge Singapore’, Ripple’s Cory Johnson expressed his opinion on how Ripple is moving forward rapidly. The news first broke out following a new tweet from BankXRP, a XRP enthusiasts on twitter.

Remittance set for a
revolution with Ripple

Cory Johnson: The places where we’re going to be biggest in is where it is most diffi cult
to move money @Hodor @CoryTV @bgarlinghouse@chrislarsensf #Ripple #XRP
PDF https://t.co/r9x583Sg4v pic.twitter.com/YlguK1l8b6

In a released entitled ‘Remittance set for a revolution with Ripple’, Cory Johnson states that ‘The places where we’re going to be biggest in is where it is most difficult to move money’.

Citing regulations around cryptocurrency in Singapore, Cory Johnson, marketing head for Ripple called ‘Singapore, a crypto heaven. He appreciates country’s initiative of focusing on the adoption of blockchain technology. Indeed, Ripple is already in talk with MAS (Monetary Authority of Singapore) to adopt Ripple’s product but the authority hasn’t confirmed yet, Cory asserted.

“Singapore has taken a very forward-looking approach to blockchain and crypto, and with that, it is getting the results of some o the best cutting-edge technology, including using Ripple to move money across borders.”

The paper also notes that Ripple’s emergence is an alternative to ‘ SWIFT which is a traditional way of transferring money. It describes;

“SWIFT uses a relatively ancient correspondent banking system, though. Many have complained that payment transfer via its global payment innovation (GPI) is slow, expensive and opaque and requires manual intervention by banks. In addition, only about half of the payments sent via SWIFT GPI are credited to the beneficiary in less than 30 minutes, while the remaining messages are delayed because of the errors in payment data.”

Consequent to the above issues with the traditional SWIFT system, Ripple introduced xRapid which uses XRP token that would create liquidity. At present, the average market cap of XRP is $12,755,983,415  which is gaining popularity day after day. 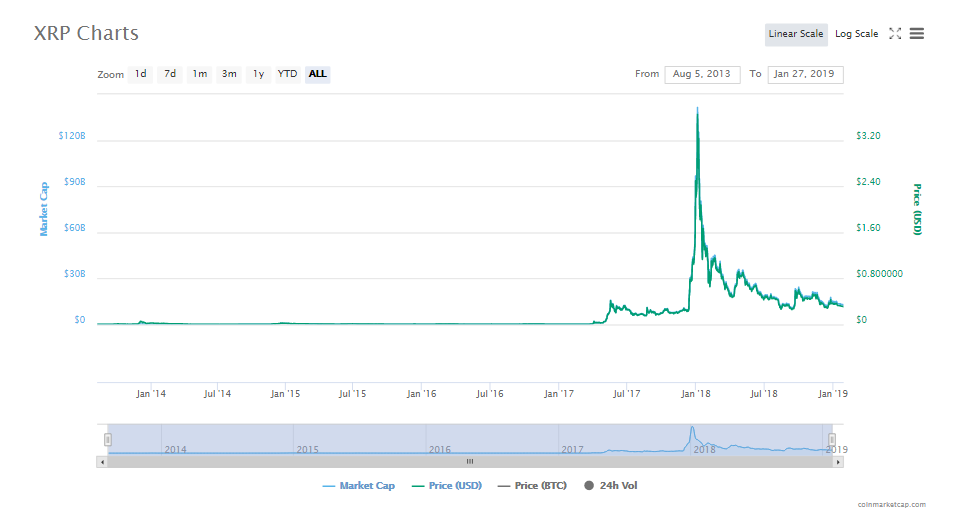 Beside Ripple and SWIFT, the paper does compare XRP with Bitcoin. It states;

“Unlike Bitcoin, XRP is not being mined. Transactions involving XRP take only a few seconds compared with Bitcoin, which takes about 20 minutes.”

Further, in the year 2017 alone, RippleNet spread across 40 +plus countries across six continents. Very recently on Jan 08, 2019, Ripple announced that it has surpassed more than 200 customers who have signed up for Ripple’s technology. Few of those were Euro Exim Bank, ConnetPay, Ahi Bank of Kuwait, Olympia Trust Company and Rendimento.