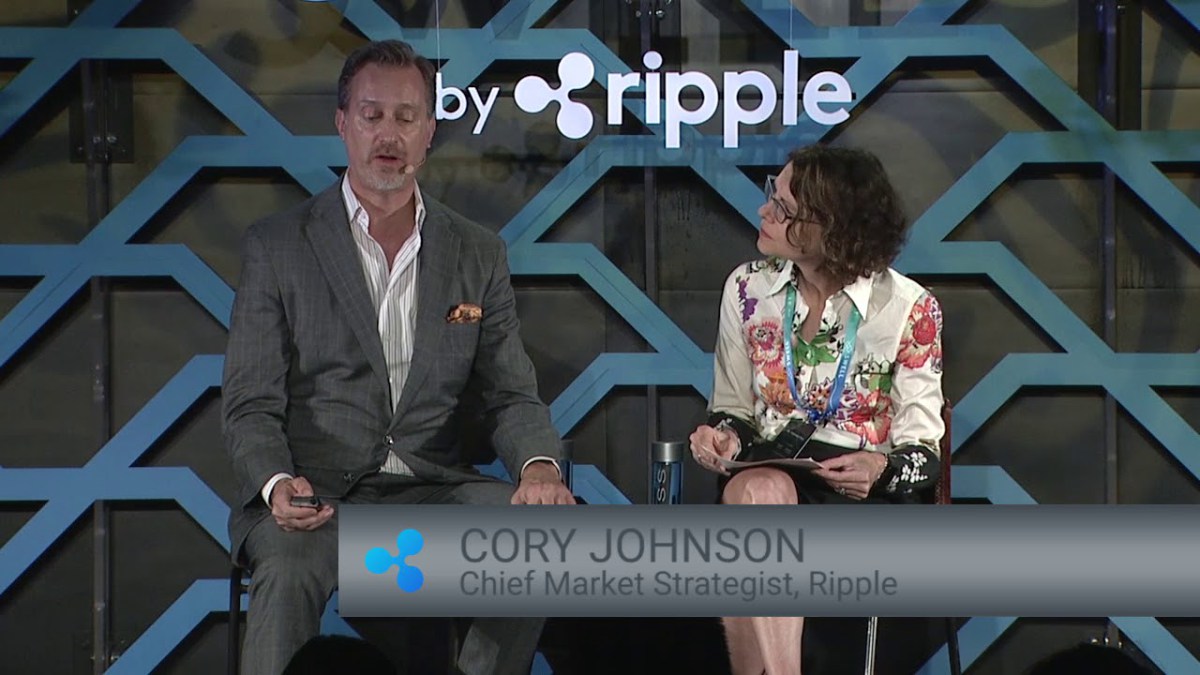 In an interview with BreakerMag, Cory Johnson the new Chief Market Strategist at Ripple said the Fintech software solution has been in constant communication with the representatives of the Trump administration as a well as regulators. Though there are no mentions of names, this is extremely bullish of XRP and Ripple as they move towards becoming a global phenomenon and perhaps replace the rigid SWIFT system which is expensive and with high latency.

In the interview, Cory said there is a team that is specifically dedicated towards answering Washington’s queries on a wide variety of subjects related to cryptocurrency and mining in particular. Of concern to the Trump administration is the high level of Bitcoin and ETH mining concentrations at the hands of the Chinese.

A recent joint study between Princeton University and Florida International University reveal that 75 percent of all the mining activities is concentrated in China and with direct control by Chinese mining pools that are under the jurisdiction of the Chinese government.

This level of geographical concentration mean there is a potential weakness in the proof of work consensus system. On the other hand, Cory said XRP “is a very different beast” with no risk of direct foreign or environmental aspect since there is no mining and the network is completely decentralized with third party Validators controlling 52 percent of the network.

When asked on whether SEC will make a ruling to determine whether XRP is a security or not, Cory said the regulator could end up not commenting on the topic. He also thinks the SEC don’t like when said the Ethereum and Bitcoin networks are utilities and not security.

“I think it’s possible the answer is never. I don’t know that the SEC wants to be in a position to have to comment on every single cryptocurrency or digital asset created and issue a ruling about it. I don’t know if they like what they did with Bitcoin and Ether. “