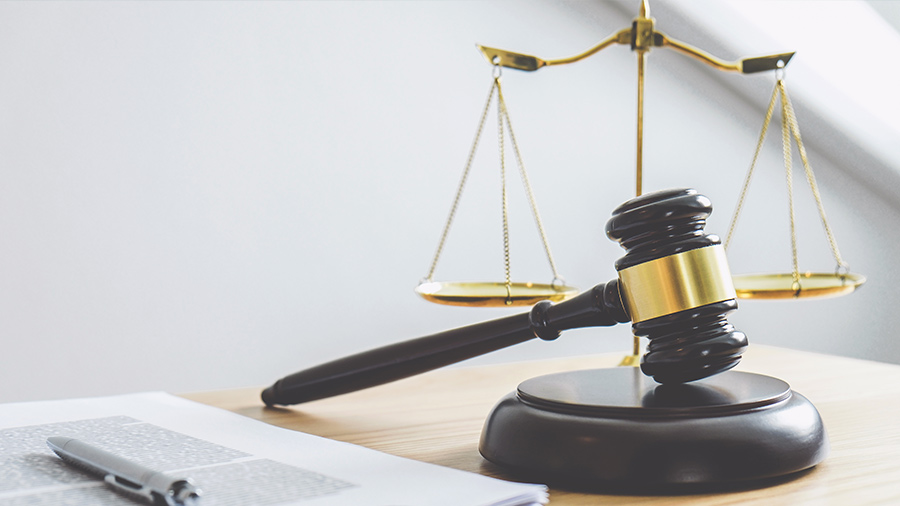 China at the moment has one of the most restrictive policies worldwide when it comes to cryptocurrencies. In 2013 China banned all bitcoin transactions. Furthermore, in 2017 the Chinese government also banned all ICOs and crypto exchanges. However many use foreign platforms that are not yet firewalled to trade cryptocurrency.

Japan, on the other hand, has one of the most open and progressive approaches in the world. Bitcoin is considered legal tender there. A law passed in 2017 recognizes cryptocurrencies as legal property in the country. In response to breaches and hacks into exchanges, Japan also approved new regulations for the crypto industry, making it necessary for exchanges to register with FSA (Financial Service agency). Any gains on cryptocurrencies are categorized as ‘miscellaneous income’ and investors taxed at rates of 15%-55%.

In the U.S. cryptocurrencies are not considered as legal tender but federal authorities actually differ in their definition of the term ‘cryptocurrency’ and their regulatory approach. Securities and Exchange Commission (SEC), for example considers cryptocurrencies to be finacial securities. By contrast, The Commodities Futures Trading Commission (CFTC) is describing bitcoin and some other cryptocurrencies as a commodities and is allowing cryptocurrency derivatives to trade publicly on exchanges. To complicate things further laws regulating  exchanges vary by state. Recently, The US Treasury has emphasized an urgent need for crypto regulations and formed a working group to explore possibilities for clear regulations.

Switzerland has one of the most friendly environements for cryptocurrencies in Europe. Cryptocurrencies and exchanges are completely legal and regulated by local laws. The Swiss Federal Tax Administration (SFTA) considers cryptocurrencies to be finacial assets and they are subject to the Swiss wealth tax.

In Gibraltar cryptocurrency is not considered legal tender but exchanges are legal and operate within a well-defined regulatory framework. The country does not impose capital gains or dividend tax on cryptocurrencies, and crypto exchanges are subject to a 10% corporate income tax rate.

In general, it looks like blockchain technology and cryptocurrency are rapidly outpacing the existing laws and require new legal framework. It seems that Governments around the world are starting to recognize the need for up to date regulations. Members of the G20 published a request in June 2019 for a global regulatory framework for cryptocurrencies to be implemented to better manage the benefits, challenges, and opportunities that come together with cryptocurrencies.