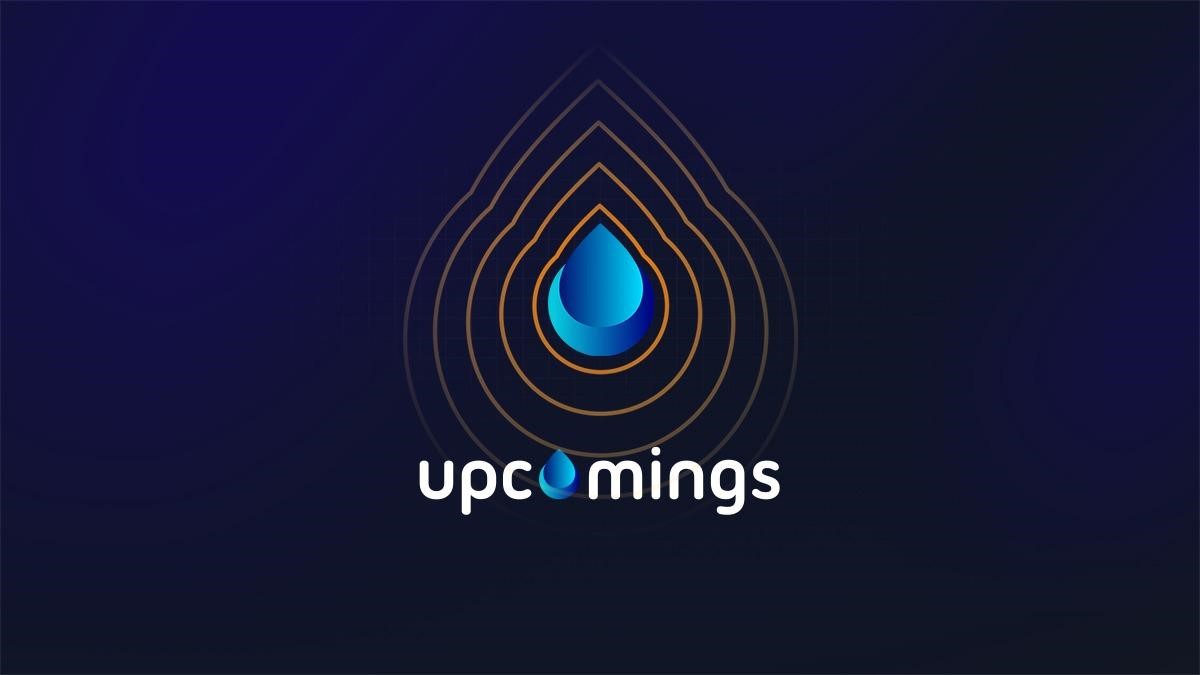 Cryptocurrencies is an indicant of a conventional rule that drags it feet to deliver on its prospect.

Admirals of these technological feats see it as cultural shifts and have combined into online communities embracing transparency and decentralization.

Apparently, they agreed that, these communities should not replicate current organizations, opaque and hierarchical as they are. That wouldn’t be in line with Web3’s ethos. They must be decentralized, and block-chained, to reflect a crypto-society that seeks to become mainstream.

Resolving existing issues within today’s organizational structures would be a bonus. And thus were born Upcomings DAO (Decentralized Autonomous Organization) DAOs are set up so that they do not require the participants to “trust” each other. Indeed, they can be total strangers.

That’s because participants either do or don’t fulfill the obligations prescribed in the smart contract. The contract terms–along with all actions by participants–are written into the code on the blockchain, where the information is public and permanent. Baked into the thinking behind DAOs is a mistrust of centralized human control.

“There’s no CEO who can authorize spending based on their own whims,” reads the Ethereum FAQ, “andno chance of a dodgy CFO manipulating the books.”

The Twist In Traditional Finance

A “new” means of making money have appeared. New, that is different from regular jobs our parents know so well. To earn their living, people create content, become influencers, record podcasts, play video games, and trade images over the Internet.

But then, another plot twist is about to happen, made possible by the world of blockchain technology. New ways of coordinating, measuring, and charging for work come knocking at our door. The change happening in front of our very eyes (and related to the DAO phenomenon) unlocks earning potential.

There are certain means to harness financial dividends from DAO. Already there are bounty hunters prowling the Internet in a relentless search for tasks and missions ordered by various DAOs. Furthermore, some bounty hunters join together to establish their own DAOs and focus on assignments requiring specific knowledge – for example, software development (e.g.,

If the name Axie doesn’t ring any bells, it’s time for you to catch up. Axie Infinity is a blockchain-based game, where players buy NFT (Axie), and then they grow them, breed, exchange, and fight with each other. For making progress in the game, the AXS tokens are granted. The trick is that the Axie tokens can be exchanged for other known tokens of fiduciary currency. This means that the players can pay for their living with gaming.

Learn-to-earn is a model where you don’t pay for studying, you get paid for proving that you learned something instead. This model is beneficial to all parties involved. Users learn new skills, earn tokens, and enhance their crypto CV. Because the whole activity is visible on the chain, they can easily prove what they completed and when. And thanks to sponsoring the studies, DAO gets new, experienced users.

A prime example of an organization utilizing the Learn-to-earn model is Rabbithole, which awards XP points to the users, increasing their “initiation level”.

Every user contribution towards DAO’s growth can be rewarded. It goes even for the smallest tasks, like initiating discussion on social media. Because of that, nearly everyone can earn money by simply being present online and using the products.

We can use SourceCred as an example – this is a native tool for web3, that offers an interesting way of rewarding community members for their participation in discussions e.g., on Discord. SourceCred software follows the comments, number of likes or reactions, and then grants “Cred” points to the user.

Every community using SourceCred can decide what actions are valuable and deserve the bonuses, and what actions do not. Subsequently, Cred points are exchanged for Grain currency.

You can start with Upcomings DAO

To begin with your journey in DAO ecosystem, here is a new crypto project of 2022 that also bringa in the new crypto to invest, the UPCG , called Upcomings DAO, A Decentralized Autonomous Organisation for development of DApps and crypto services.