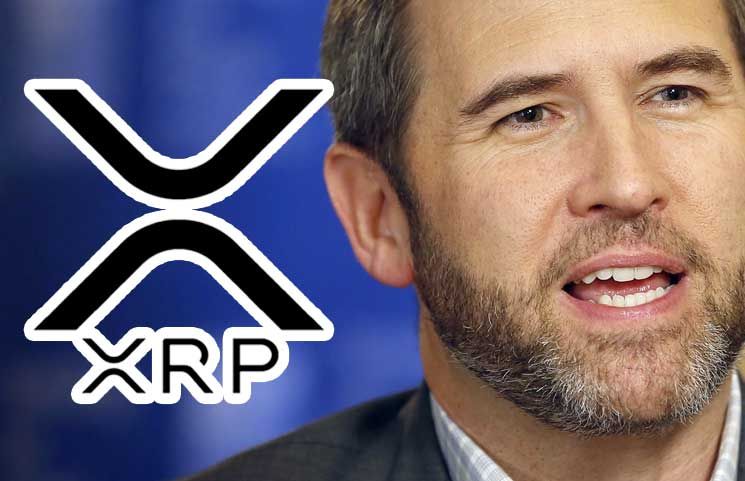 Ripple CEO is not fond of meme coin “DOGE”, as he dismisses it for having “inflationary dynamics”.

Brad Garlinghouse recently appeared at Abu Dhabi Fintech conference where he was interviewed by a CNBC-moderated panel. While the interview discussed a wide range of topics, one of its highlights was Garlinghouse’s opinion on “DOGE”.

While asked about the “DOGE” Garlinghouse said he believed that “DOGE” is not good for crypto as he argued the token itself has “inflationary dynamics” that stops him from holding it as a hedge against inflation. He meant that while the increasing inflation is driving Bitcoin’s value upwards it would not do much for “DOGE” as the token is developed in a way that causes it to inflate overtime.

He explained, this is largely because the token now has an uncapped supply, contrary to other major cryptocurrencies like Bitcoin, that has a market supply limit of 21 million coins.

He noted that the token was initially built as a joke, which later gained some momentum, thanks to some high-profile personals, namely Tesla CEO Elon Musk.

Lately, Musk has been rooting for DOGE ambitiously as his tweets have, on several occasions, taken the token through the roof.

Most recently, he brought DOGE’s withdrawal-related issues directly with Binance’s CEO Changpeng Zhao. To which Zhao responded the ongoing issue was caused by a “technical issue during the recent upgrade process that caused old transactions to be resent to 1,674 users.”

Built in 2013 DOGE is largely considered a meme coin as it is based on the famous Shiba Inu meme. At the time it was launched the token had the market cap of 100 billion coins, which it reached during mid 2015. Following that DOGE now has an uncapped supply which is restricted through an imposed limit on reward per block, to keep inflation in control.