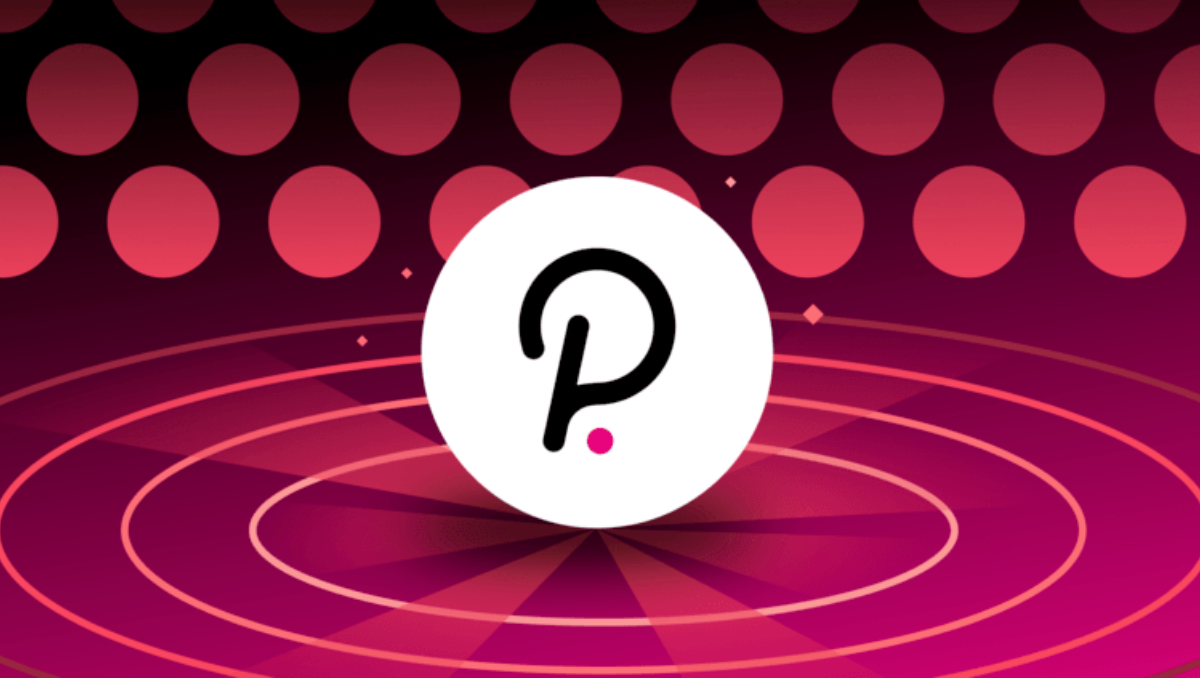 Polkadot announced that it is ready for parachains. Sidechains are those that operate in addition to the primary relay chain. Furthermore, parachains is always for Kusama auctions, and Polkadot “canary network” for testing and development.

Polkadot founders Gavin Wood and Robert Habermeier revealed that the network is now theoretically capable of supporting its first parachains, followed by a motion for Polkadot Council to hold its first parachain slot auctions on November 11th, 2021. The’multichain’ portion of Polkadot’s innovative multichain architecture is comprised of the varied, specialised blockchains that connect to the Polkadot Relay Chain.

Projects wishing to build on Polkadot must hold a crowdfund in which native tokens, in this example KSM and DOT, are staked in an auction. As an incentive to raise funds for the auction, the project may airdrop its own tokens.

To randomize the exact instant an auction’s winner is selected, parachain auctions use a method known as a candle auction. There will be 11 Polkadot parachain auctions in all, split into two batches, the first of which will begin on November 11 and run for five weeks, with one auction every week.

The second round of six auctions will begin on December 23, with one every two weeks. Those interested in participating in the auctions must stake DOT.