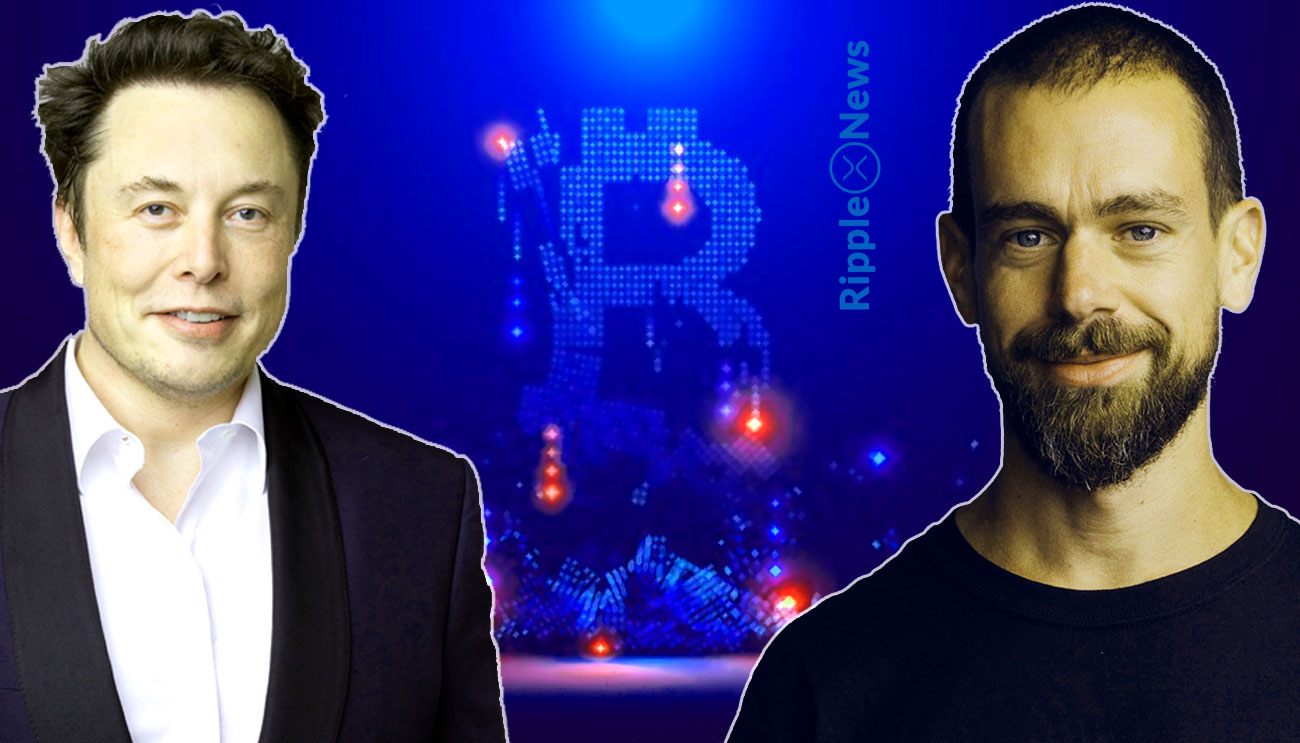 Two of the world’s most influential leaders, Elon Musk and Jack Dorsey, are finally to have a discussion on Bitcoin.

The humorous exchange of words that began between the two just last week, when Elon musk; CEO of Tesla and SpaceX-rather wittily- commented on Jack Dorsey’s tweet involving the announcement of an event that discusses Bitcoin.

The event was named “The B Word” and ever-humorous Elon Musk curiously commented “Bicurious?”. To which Elon himself replied, taking Jack Dorsey, “Oh right…Bitcoin haha”. In response Jack commented: “Bizzare” whereas in the same tweet he offered Elon Musk to have a talk as he stated:

“Let’s you and I have a conversation at the event. You can share all your curiosities…”.

Despite that jack insisted on having a talk as he asserted: “Let’s have THE talk” and finally this time Elon responded: “For the Bitcurious? Very well then, let’s do it”. The meeting was almost decided there but thanks to Elon’s playful attitude and the winky face emoji with which he ended his last tweet had let the matter ambiguous.

But, as it is confirmed by the organizers now, Elon and Jack are finally scheduled to talk at the “B-Word” event on 21st July. The event will have a few more high-profile faces including ARK Invest founder Cathie Wood, deputy director at CIA Michael Morell, and Blockstream CEO Adam Back.

Elon and Jack both have significantly divergent views on Bitcoin as Elon is lately considered a Bitcoin critic while Jack is a Bitcoin evangelist.

It is of great significance here that just a couple of months back Elon, on behalf of Tesla, had brought in $1.5 billion worth of Bitcoin and Tesla had also started to accept Bitcoin as payment. But later, on account of Bitcoin’s high energy consumption he had reversed all of his decisions.