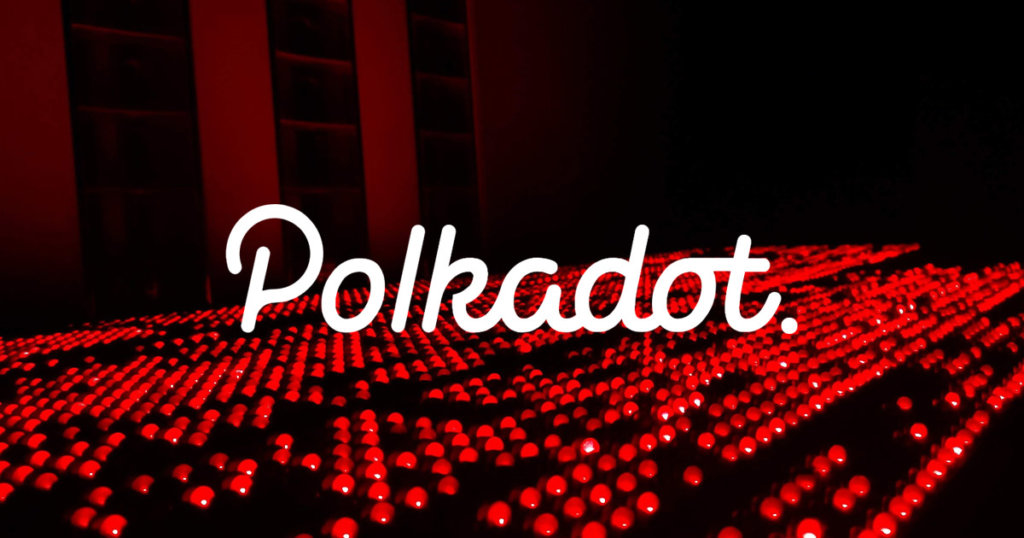 In the last seven days, DOT soared from a low of $4.77 on December 24th to an all-time high of $7.65 today, December 30th, according to CoinMarketCap. The move represents an increase of 60% in a span of six days.

Polkadot’s ascent comes a day after Binance announced a $10 million funding for projects built around the Polkadot ecosystem. The multi-million-dollar investment is part of the exchange’s efforts to bring the decentralized finance experiences to its users.

Since the announcement, Polkadot has replaced ETH on Binance’s homepage, which has given the currency more exposure and more ground to potentially rival the world’s second-largest cryptocurrency.

ETH is replaced by $DOT @Polkadot and is displayed on the homepage of @binance pic.twitter.com/d7Jx3b8mgE

A fast-growing blockchain ecosystem, Polkadot tackles one of the most pressing issues facing the crypto space by facilitating the transfer of any data, not just tokens, between blockchains.

The protocol’s native asset, DOT, has three purposes. It serves as a governance token, giving token holders complete control of the protocol. It also allows holders to stake their tokens to keep the network secure. In addition, DOT enables holders to bond tokens to create new parachains.

According to Binance, Polkadot currently supports hundreds of projects.