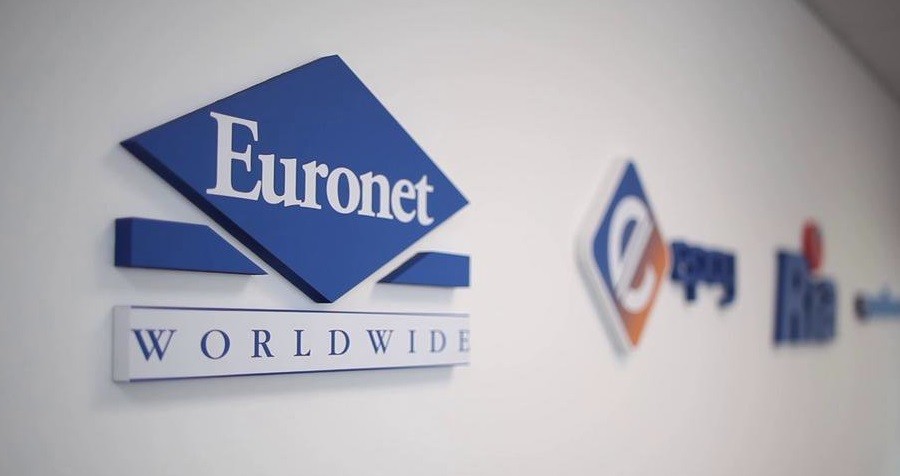 Ripple, a San Francisco based firm is one of the well-known blockchain players for payment and fintech enterprises. With over 200 financial institutions as its clients, the firm is widening its reach in every possible way.

The latest report reveals that a subsidiary of Euronet Worldwide, Ria money transfer is stepping up to join Ripple’s hand to leverage Ripplenet in its payment enterprise. The news comes in a wake of SBI’s former CEO becomes a board member of Ripple and predicts to have 1000 plus financial institutions as Ripple’s customers which presently counts 200 plus.

Ria Money Transfer is a global money transfer provider and a subsidiary of Euronet Worldwide. RippleNet’s leverage at Ria financial services was first revealed when Euronet released a Quarter 1 report of 2019. Nevertheless, a Twitter user made it public via his Twitter handle by adding its Chairman, President & CEO, Mr. Michael J. Brown’s quote who stated that;

“We signed an agreement with Ripple that gives Ripple access to Ria’s global physical and digital footprint, also allowing Ria’s customers to connect and transact with Ripple’s network which includes more than 200 financial institutions worldwide”

As a global leader, Quarter 1 report of Euronet worldwide highlights the following figures of earning. 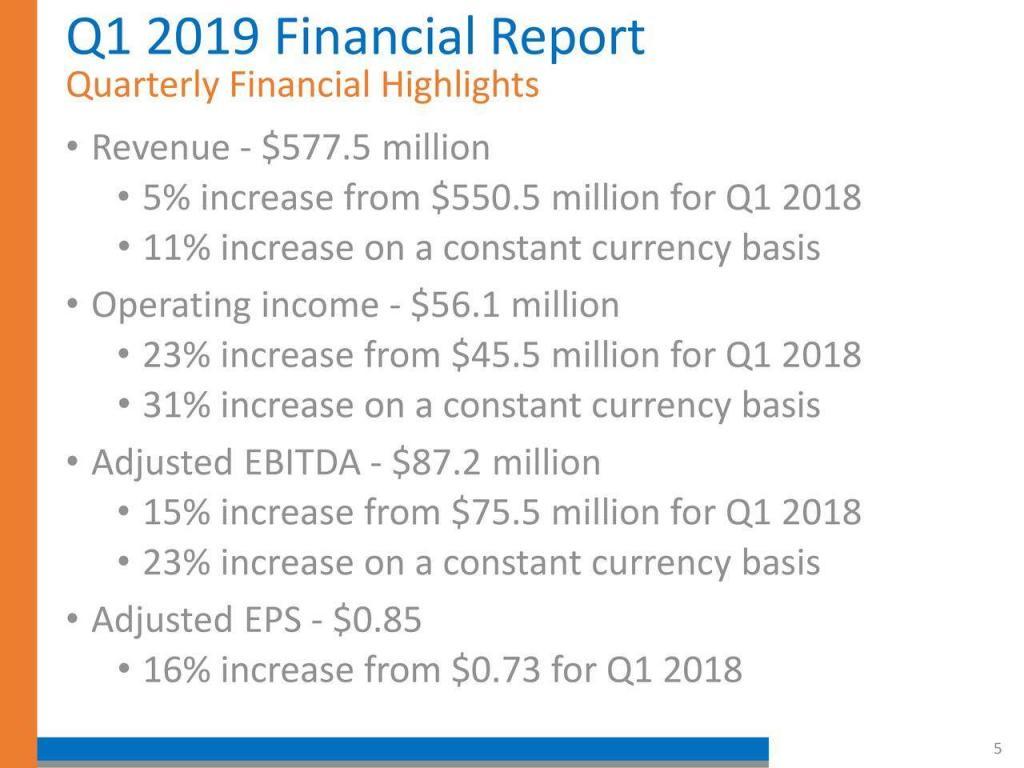 In earning report, one such slide highlights that Euronet have already signed an agreement to use Ripple’s RippleNet network. 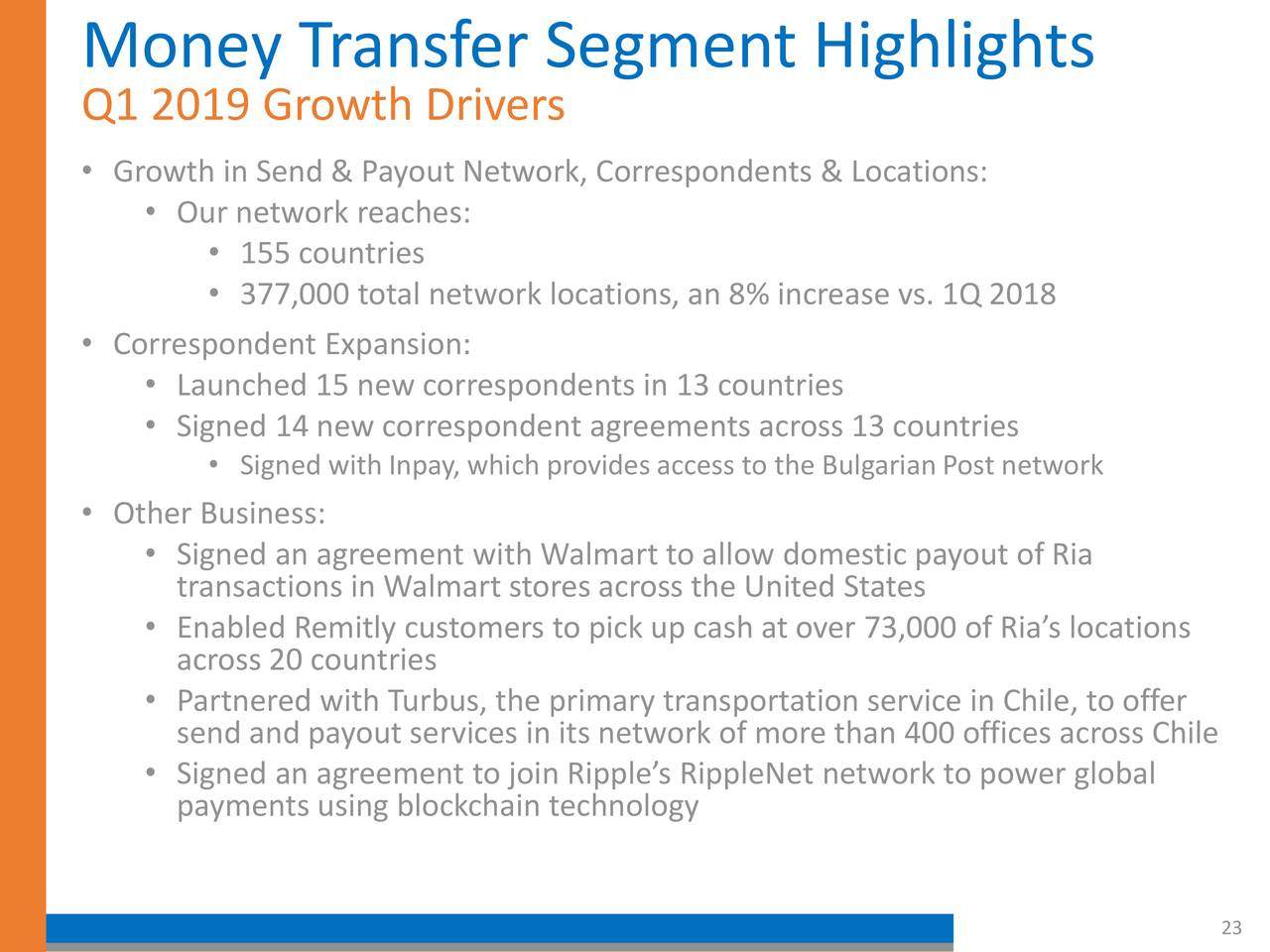 By adding RippleNet’s signed agreement status in slide, Mr.Brown further states that they will integrate it with Ria money transfer first. It reads as follows;

“The fourth example is Ripple. We signed an agreement with Ripple that gives Ripple access to Ria’s global physical and digital footprint, while also allowing Ria’s customers to connect and transact with Ripple’s network which includes more than 200 financial institutions worldwide.”

In the meantime, Ria money transfer also released its biggest hit – it announced its relationship with Walmart, a multinational retail corporation. Per the announcement Ria intends to expand domestic payout with Walmart at all Wallmart locations in the U.S. Both the firm introduced ‘Walmart2Walmart money transfer service, which is powered by Ria. Nevertheless, Ria with Euronet is already a Ripple’s partner and it is exciting to see Ria leveraging RippleNet.

What do you think about Euronet integrating Ripplenet in Ria Money Transfer.? Let us know in the comment below