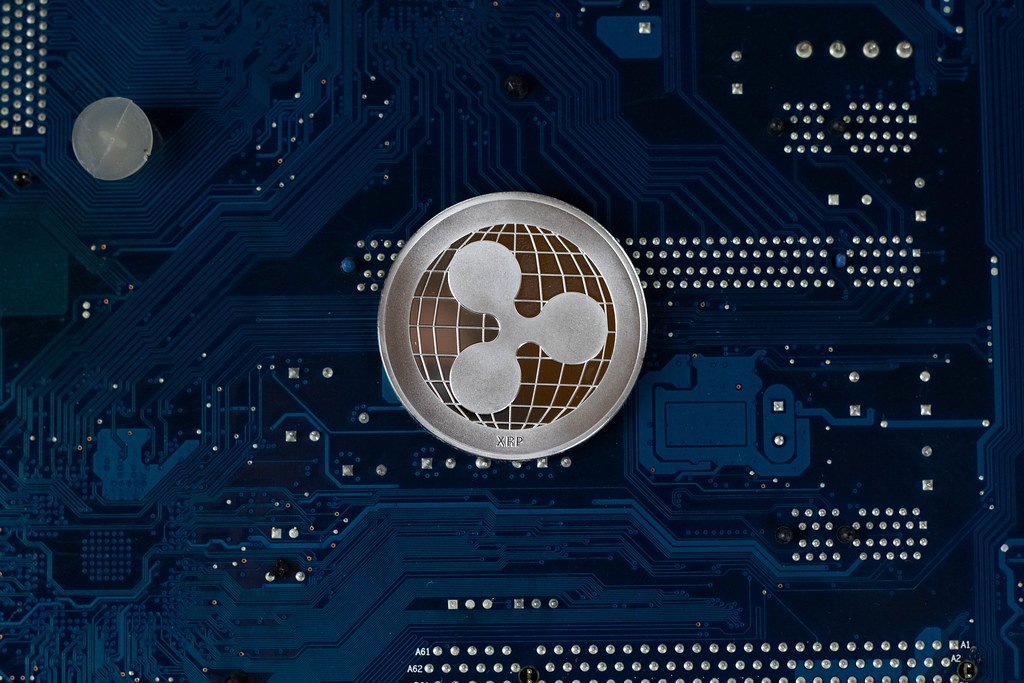 Ripple’s effort to joining hands with the financial entities and boosting the awareness of its blockchain-based payment products is believed as the potential opportunity to enable banks to employ blockchain technology.

However, in an annual report of 2018-2019, India’s largest private commercial bank, Federal Bank Limited talked about their next move which has excited the community. In essence, Ripple backed payment products enable banks to offer safer and quicker cross-border operations to its customers.

The Federal bank wrote that it has signed a partnership deal with Ripple in March 2019 and is expecting to go live on Ripple’s technology by end of this year. As per the report, the bank possesses a customer base of more than 8 million and appears to be a great fan of blockchain technology. However, it considers Blockchain as the game changer and also expecting it will disrupt the technology space soon.

Bank believes that blockchain as a technology is going to disrupt the banking industry and there are many use cases where it can be used effectively to make offerings more efficient, the bank wrote in a business document.

Moreover, the report also asserted that Federal bank has already launched its first cross border platform on top of blockchain back in 2017 and it had revamped the whole platform in association with R3 by Corda and partnered with Lulu Exchange to make remittances to India using this platform in 2019.

Bank also partnered with Ripple Labs Inc….This would help the bank to connect to unexplored corridors. The bank expects to go live on the platform by end of 2019

However, it is assumed that more than 15% of all payments across India would be made via the digital solutions provider’s system once the Federal Bank goes live on the Ripple platform. Hence every customer of the bank would presumably use this solution and would promote the adoption of this technology and Ripple’s token as a whole.