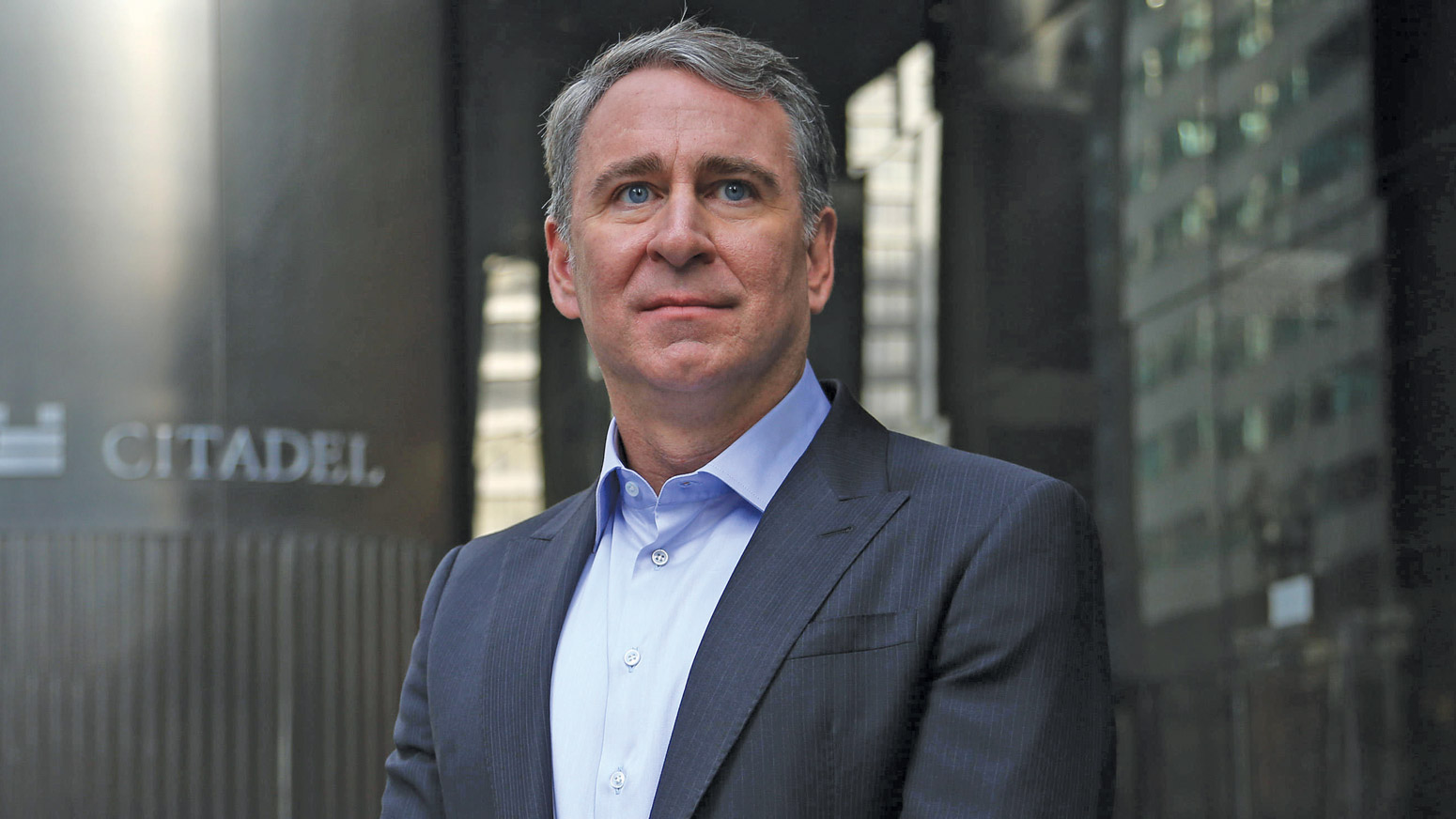 Citadel founder Ken Griffin’s views on crypto changes as swift as lightning as the firm poised to begin offering crypto related services to customers this year.

A Brief Rundown of Griffin’s Past Views on Crypto

Ken Griffin, founder of Citadel, an American multinational hedge fund and financial services firm, had long been a strong critic of crypto and Bitcoin specifically.

In 2017 Griffin opined on Bitcoin as he stated the premier cryptocurrency has many characteristics of tulip bulb mania, which was seen hundreds of years ago in Holland. Although the Bitcoin at that moment was trading barely above $10,000, Griffin called relatively slight price hikes ‘bubbles’ that he predicted to end in ‘tears’.

Now, it seems like Griffin has changed his views on crypto for better. In a recent interview with Bloomberg Wealth’s David Rubenstein, Griffin stated that in a current geopolitical situation the markets are at a “very volatile inflection point.” Griffin disclosed that it is a fair assumption that over the coming months the Citadel will be seen engaging “in making markets in cryptocurrencies.”

Griffin conceded that he has been on the wrong side of the spectrum as over the years he remained among the ‘naysayers camp’. He stated that in the finance market, the crypto has been one of the great stores during the 15 years. Griffin added:

“And I’ll be clear, I’ve been in the naysayer camp over that period of time. But the crypto market today has a market capitalization of about $2 trillion in round numbers, which tells you that I haven’t been right on this call.”

Back in January Citadel securities got its first ever outside investment from two well know crypto venture capital firms Paradigm and Sequoia Capital. The investment was worth $1.15 billion.