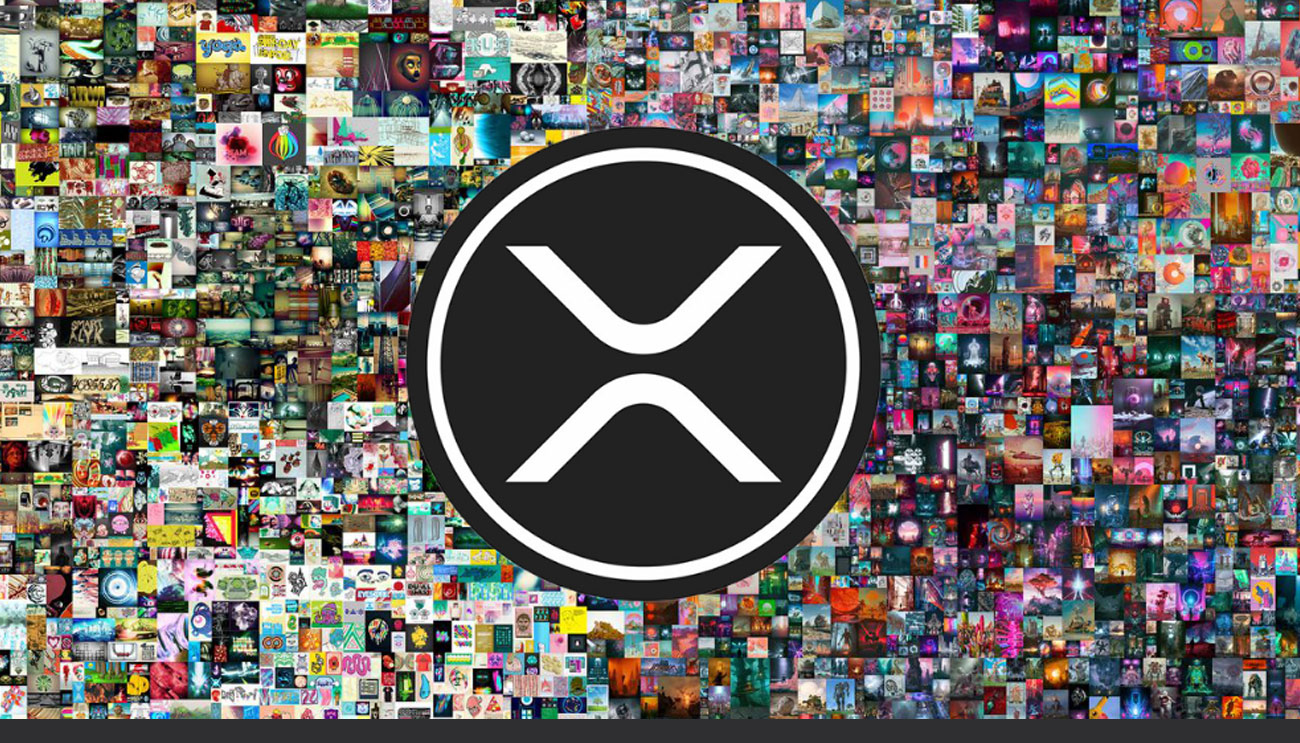 CTO(Chief Technology Officer) Ripple and founder of XRP Ledger, David Schwartz, has spoken once again regarding prospects of NFTs on XRPL.

In a recent interview with Cointelegraph’s Rachel Wolfson, Schwartz stated, referring to a speech at NFT NYC, that his talk at the platform was mostly about the carbon neutral NFTs on the XRP Ledger, which solves the high energy consumption problem and while he noted that it is not possible to prevent climate change in the blockchain space he added, at least the community could stop it from becoming a lot worse. He further asserted that the problem is not of technical nature as we know how to not use excessive energy, it is just that people needed to be convinced about the adoption of environment-friendly technologies.

Reason of the Problems People Face in NFT Space

He stated though Ripple made a bit delayed entry in the NFT space, if the NFTs are successful they are still pretty early. He noted when they began looking at how the people use NFTs, they realised most of the problems people face are due to technology under use being primitive. He explained part of Ethereum’s low tps and high transaction fee is because more flexible technologies could be built on the blockchain as he added that people are already doing complex things on XRP Ledger but because of the technicals they are not actually required to be right at the ledger.

Schwartz told that although they do not have these capabilities on XRPL at the moment, the tokens could still be minted on it and because the XRPL is a decentralized exchange(DEX) too users could also issue new tokens. He added it is a fundamental engineering tradeoff, to some extent, as XRP Ledger is fast and payments are cheap.

It has to be noted that Ripple is lately getting into NFT space rather ambiguously as they have recently found a $250 million NFT Fund.