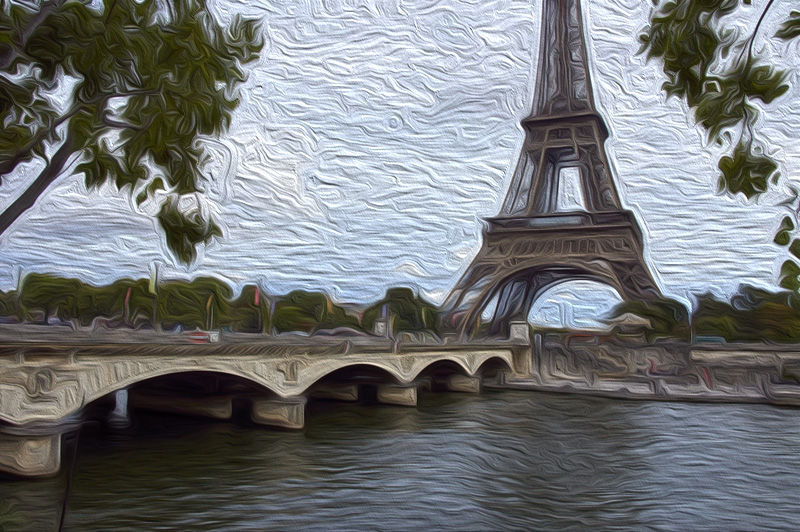 After a report that the European Central Bank is considering the possibility of launching its own digital currency, we get more similar news from France where the central bank is looking to test its own digital money in 2020, according to news site AFP.

On Wednesday, at the conference hosted by the French Prudential Supervision and Resolution Authority (ACPR), France Central Bank’s governor François Villeroy de Galhau said that the bank will start testing cryptocurrency very soon and “will launch a call for projects before the end of the first quarter of 2020,”. Later, The Bank of France confirmed the news on Twitter.

According to the report, the digital currency project will initially only be available to the private financial sector and won’t involve any retail or personal transactions. Villeroy de Galhau reportedly stated that any further developments of digital currency for retail customers would “be subject to special vigilance.”

Villeroy de Galhau noted that the main goal of the initiative is to strengthen the efficiency of the French financial system while ensuring trust in the currency. The project will aim to establish clear advantages of publicly issued digital currency over any private cryptocurrency projects such as Facebook’s Libra. Financial regulators in France, as well as some other countries, has warned  Facebook that it would impose a ban on Libra if it will be launched. Now,  according to a tweet by the central bank, it wants France to become the world’s first country to launch a central bank digital coin. Villeroy de Galhau said it was particularly crucial at a time when:

“private initiatives – especially payments between financial players – and technologies are accelerating, and public and political demand is increasing.”

The governor also hinted that the bank will look to cooperate with “industry innovators from the private sector” to develop the currency. Villeroy de Galhau acknowledged that the launch of the digital currency would benefit the whole eurozone and potentially could lead to an introduction of digital euro.

“Our actions will naturally contribute to the work of the Eurosystem, which should make looking into the possibility of an ‘e-euro’ one of its next focuses,” he said.

European Central Bank Will Study the Demand for Digital Currency