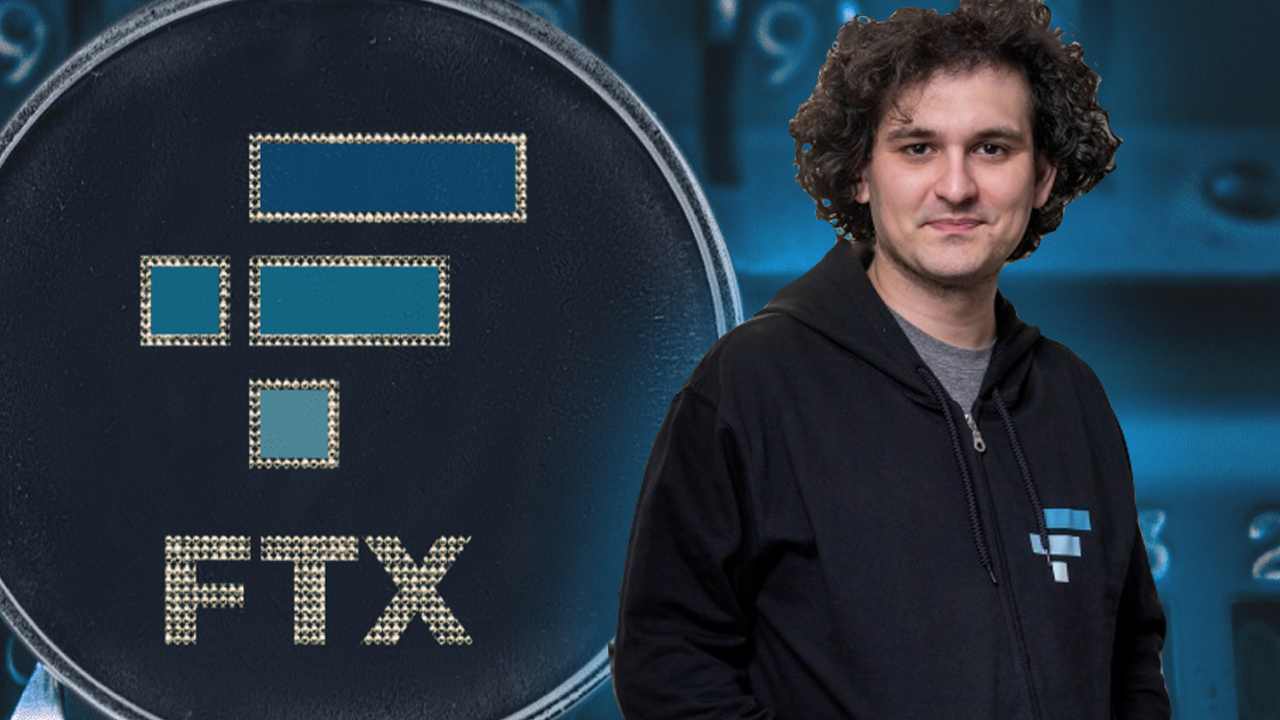 FTX, one of the top crypto exchanges around the globe, found itself in hot waters as multiple scandals are heating up.

On Sunday, FTX’s native token FTT went down by 10% in a matter of hours. The FTX community suspected the decline took place because of Binance dumping FTT tokens. Later, a report surfaced that showed FTX CEO Sam Bankman-Fried’s hedge fund Alameda Research’s involvement in the downturn.

Reacting to the situation, Binance CEO Changpeng Zhao or otherwise known as CZ publicly announced that the exchange will sell all the remaining FTT tokens it holds. CZ, however noted, that their actions are not directed towards the competitor and the sale will be done in a way that reduces market impact. Alameda’s CEO Caroline Ellison reacted to the report as he deemed the data published incomplete.

As if the FTX’s conflict with Binance was not enough, another party BitDao came up with another allegation. During the past few hours the BIT token took a steep downward turn. BitDao responded that they suspect Alameda of dumping 100 million BIT tokens.

Bitdao community is questioning the sudden dump of $bit token caused by Alameda dumping and breaching the 3 yr mutual no sale public commitment. Nothing is confirmed but bitdao community would like to confirm a proof of fund from Alameda. https://t.co/YassKhcdPt

Actually, back in November 2021, BitDao had swapped 100 million BIT tokens with 3,362,315 tokens. Tye agreement was made that the parties involved would not sell any part of their holdings before November 2, 2024.

“The preferred method is for Alameda to transfer the 100 million $BIT tokens to an on-chain (non-exchange) address for the BitDAO community to verify, and hold until the end of the agreement”.