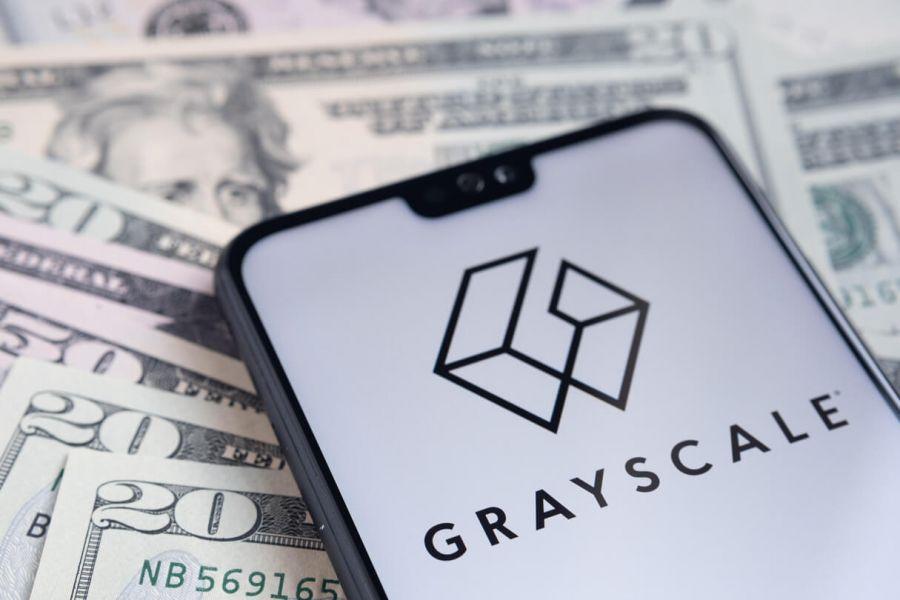 Disagreements among the members of crypto community become apparent as in an information statement, filed by Grayscale’s Stellar Lumens Trust (XLM) with the US Securities and Exchange Commission, the firm highlights major questionable differences between the two asset (Ripple’s XRP and Sellar’s XLM).

The statement, included in the paragraph titled “OVERVIEW OF STELLAR LUMENS”, mentioned both the assets (XRP and XLM) are similar in that they are both digital assets that support fast and efficient cross-border payments. However, this is XRP’s only function, on the contrary the XLM also has tokenization capabilities and can offer a Dex (decentralized exchange).

The crypto community’s reaction to the statement is mix. A famous crypto enthusiast ‘Stefan Huber’ tweeted the statement suggesting that making false statements in SEC filings should be a criminal offence. He further stated:

“The justifications these funds why their asset is different from XRP & should be approved by the SEC are getting pathetic.”

.@BarrySilbert reiterates in its latest SEC filing this week that the XRPL has no DEX& unlike XLM don't offer tokenisation. The functionality of the XRPL is limited to cross-border payments. Isn't it a criminal offence to repeatedly make false statements in SEC filings?@freddyriz https://t.co/ATWMixSqeV pic.twitter.com/XGP3GLlRys

Grayscale’s statement is actually wrong. Though initially the XRPL did not support NFTs but in February 2021, the head of Ripple Labs, Ripple’s development arm, Wietse Wind, proposed the implementation of NFT capabilities on XRPL. As Wind mentioned that to do so there would be no requirement to alter XRP Ledger’s code.

Further, we know as a fact that it has been more than a year now that Ripple is focusing on NFTs. The firm has invested millions of dollars into NFT projects. Furthermore, there has been significant NFT development on XRPL as well.

In a statement given by Ripple’s CTO and Co-founder, David Schwartz, he had stated that NFTs could be minted on the XRPL and the tokens could also be issued as the XRPL offers DEX (decentralized exchange).