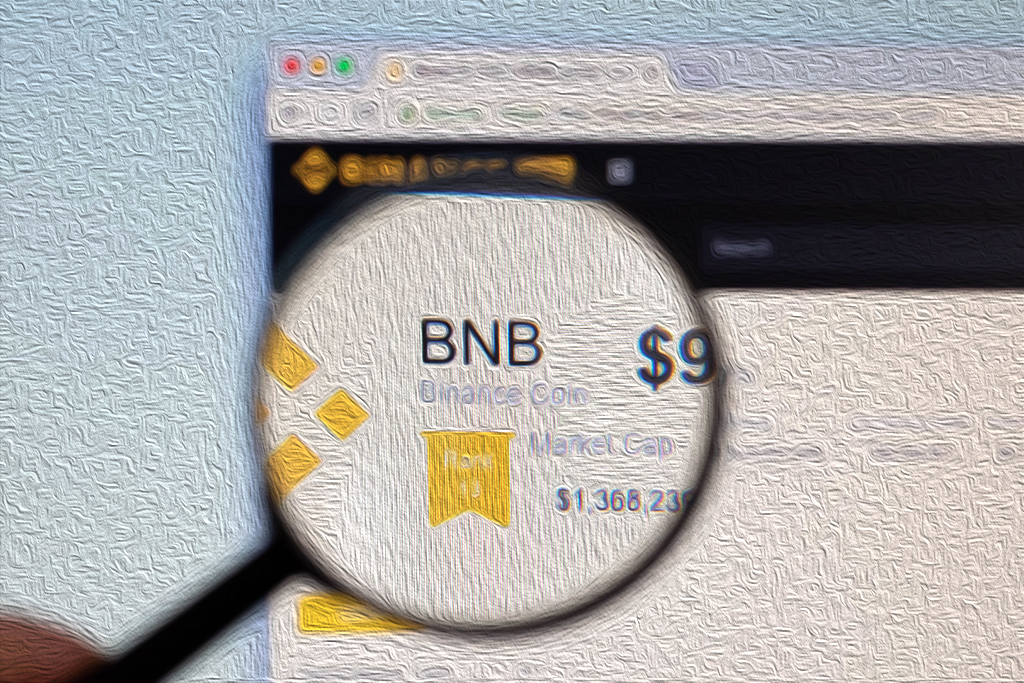 In a recent steal on the Binance Network, $2 million BNB coins, equaling $590 in dollar terms, were transferred to venus protocol. Actually, $2 Million BNBs were shifted to a Tether-blacklisted wallet.

Following the steal Binance paused BSC bridge operation to prevent further damage. In the meanwhile, nodes were upgraded by the validators and the native cross-chain communication was disabled. Resumption  of the operations was announced by Binance during the early hours of September 7th.

As per the research from @samczsun, a on-chain investigator and research analyst, , a message verification vulnerability was leveraged by the attacker that made the steal possible. According to BlockSec, a security firm, the recent breach ranks as the third third largest one among the series of breaches on cross-chain bridges. Since

1/ The Binance cross-chain bridge has been attacked. The root cause is due to the vulnerability in the message verification, as reported by @samczsun (https://t.co/tfiuNSvkh0).
In fact, bridges have been valuable targets for attackers. The figure shows the representative ones. pic.twitter.com/QPCgNEaiD0

Since July 2021, a whopping $2 billion have been stolen from cross-chain bridges, as the network is successfully attacked on 11 occasions.

It is notable that many market players have opined on the vulnerability of cross-chain bridges. A chief one among them is Ethereum Network’s founder Vitalik Buterin.

Resultantly, an attack against one chain could spread the contagion across other chains.

Further, this recent breach on the Binance Network has impacted the BNB coin adversely. At the time of writing BNB is the worst performing coin among the top 50. Currently trading at $284.2 BNB is down 3.95 in the day.