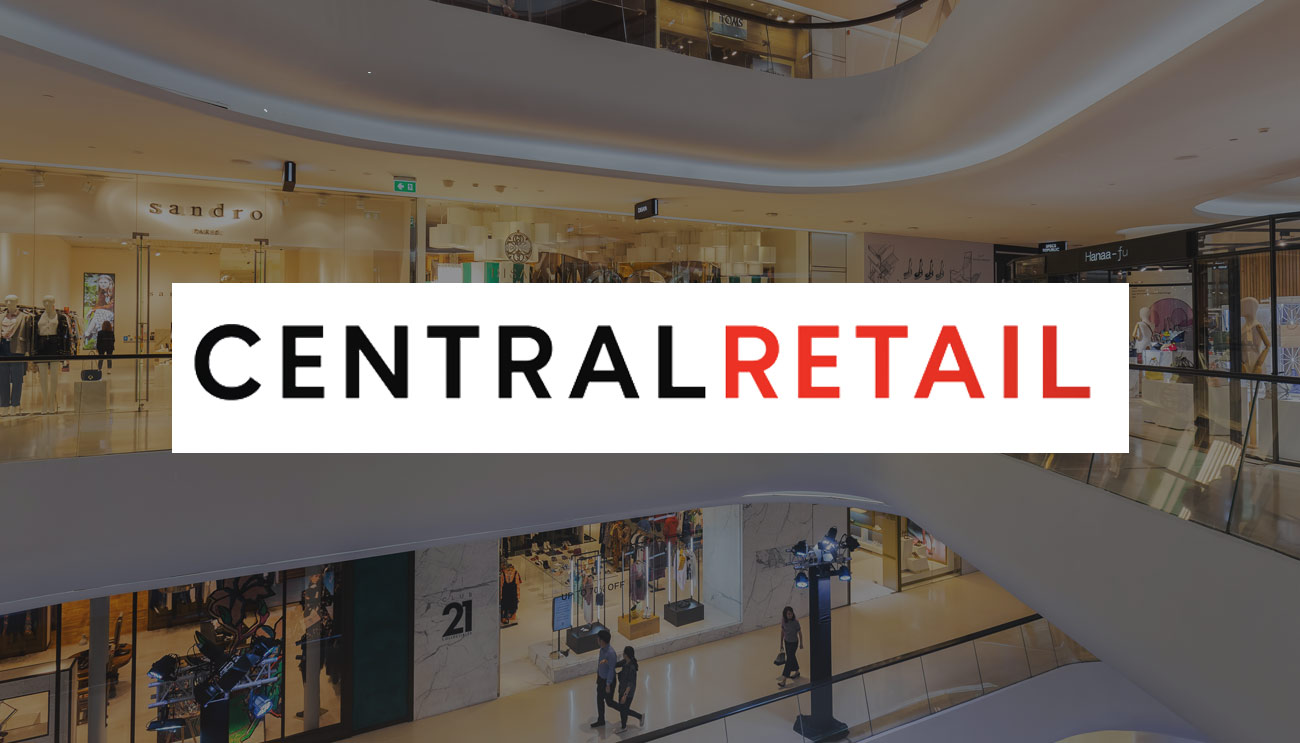 Central Retail Corp, the biggest department store chain in Thailand, has launched C-Coin, its own cryptocurrency that’s now in the testing phases. The company also has employees outside of Thailand and they can be found all around the world. Estimated to be at around 80,000 staff members, they are one of the first to gain access to the new crypto coin.

The company is actively encouraging its employees to use it. As of right now, C-Coin is meant for internal use only, but be sure to stay tuned on current news on cryptocurrencies so you’ll be first to know when the customers as well as the public will be able to get their hands on it as well. According to the company, that’s the plan and public release will follow at some point in the future. But first, the staff members will give it a whirl to iron out any potential bugs or hiccups before releasing the new cryptocurrency to the public.

C-Coin is an effort to promote cashless transactions

So what makes C-Coin so special? For the most part, Central Retail Corp has been looking for ways to provide an alternative to cash purchases. As indicated by the latest statistics, cashless transactions remain a rising trend. Since a smooth and issue-free launch remains the top priority, the company wants to test it in-house first, and only then – when no known issues persist – release it to the public. At any rate, the idea is to get their staff members comfortable using C-Coin, with the underlying logic that once they do, the customers should have no trouble getting comfortable with it as well. 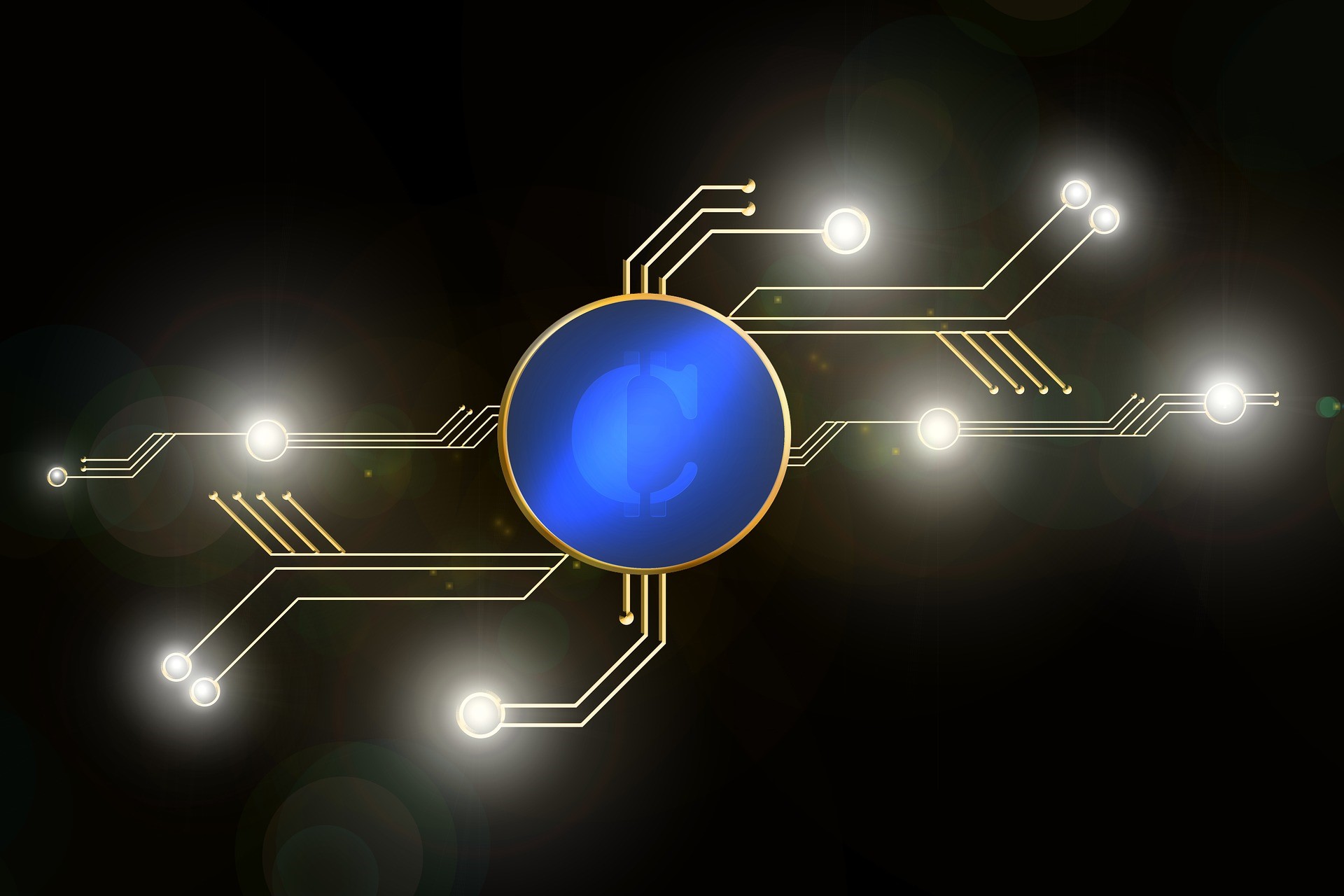 Cashless spending is the wave of the future.

The details of the release are still to be ironed out

Before public release is on the table, there are a few important questions to be sorted out. First of all, the exact method of distributing C-Coin to the public remains an open question, as pointed out by Kowin Kulruchakorn, chief innovation officer at Central Tech, Central Retail Corp’s tech unit. This is the unit that also manages the company’s other sales channels as well as eCommerce systems. Their creative minds are playing around with the notion of listing it or making it available for trading, but nothing is settled as of yet.

The idea is to distribute the new crypto coin as a reward for excellent work performance to incentivize employees to display their best effort at work. Note that this serves as an extra incentive on top of their regular salary paid out by Central Retail Corp. The well-deserving recipients are able to exchange it for products and services available in Central Retail’s stores, including restaurant meals. The department store chain is also working with other partner establishments that accept C-Coin as a means of payment.

Blockchain technology as a means to create and facilitate spending

The long-term goal is to slowly drift away from cash-based payments and establish a virtual currency in its place. Kulruchakorn believes that the best strategy going forward is to reach out to the customers and create spending, whether it be in an online or a traditional offline setting. Blockchain technology, as he is convinced, is the solution-driving opportunity in this regard.

Central Retail Corp around the world

Thailand’s Central Retail Corp, with its over 2000 locally-operated stores, is the biggest department store chain in the country. Apart from department stores, high-end shopping outlets are also a part of its global operation. Outside the borders, it is known for its Big C supermarket chain in Vietnam, La Rinascente department store in Italy, and Illum in Denmark. The Chirathivat family is the one pulling all the strings with a 70% control of the company.