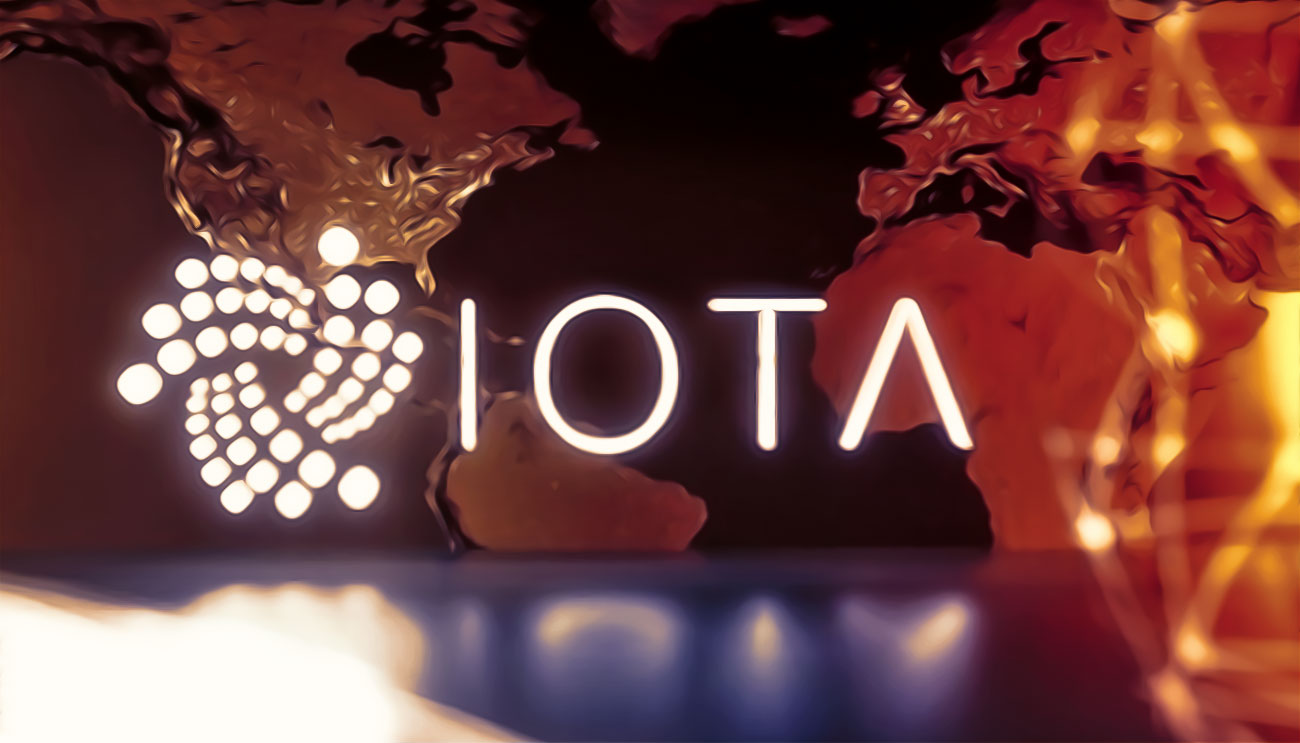 The non-profit organization IOTA Foundation is introducing a new research lab for distributed ledger technology (DLT). According to a blog post of IOTA issued on the 26th of November, the Iota Foundation has partnered with the subsidiary of Bitpanda Pantos and the Vienna University of Technology (TU Wien) a university in the country of Austria. They will be focusing on promoting research in blockchain.

Blockchain Technologies for the Internet of Things

Called Christian Doppler Laboratory Blockchain Technologies for the Internet of Things (CDL-BOT), the IOTA Foundation will be becoming a part of this new research laboratory as an industrial partner, as per the official announcement. Reportedly, this research laboratory is held at the Vienna University of Technology’s Institute for Information Systems Engineering.

Officially, Margarethe Schramböck Austrian Federal Minister for Digital & Economic Affairs laid the foundation of this research laboratory on the 26th of November in a digital ceremony.

“With the rising number of potential application areas for DLT-based payments and data exchange in the Internet of Things, new DLTs have to be integrated, and interoperability between different DLTs becomes necessary. I am looking forward to doing joint research with the IOTA Foundation and Pantos in order to find novel solutions to this highly topical topic.”

A significant milestone for IOTA

Commenting on IOTA’s partnership with the Austrian university for distributed ledger technology research, the Co-Founder of this cryptocurrency network Dominik Schiener said that this is a significant achievement on the part of IOTA to join this new CD Laboratory initiative. He said that they will be collaborating with the industry partners and other major research institutes in a bid to boost the network’s development further.

The new CD Laboratory is a significant milestone for #IOTA #SmartContracts. We will work with leading research and industry partners to accelerate its development and introduce new features such as atomic swaps and cross-chain interoperability. Exciting times ahead!