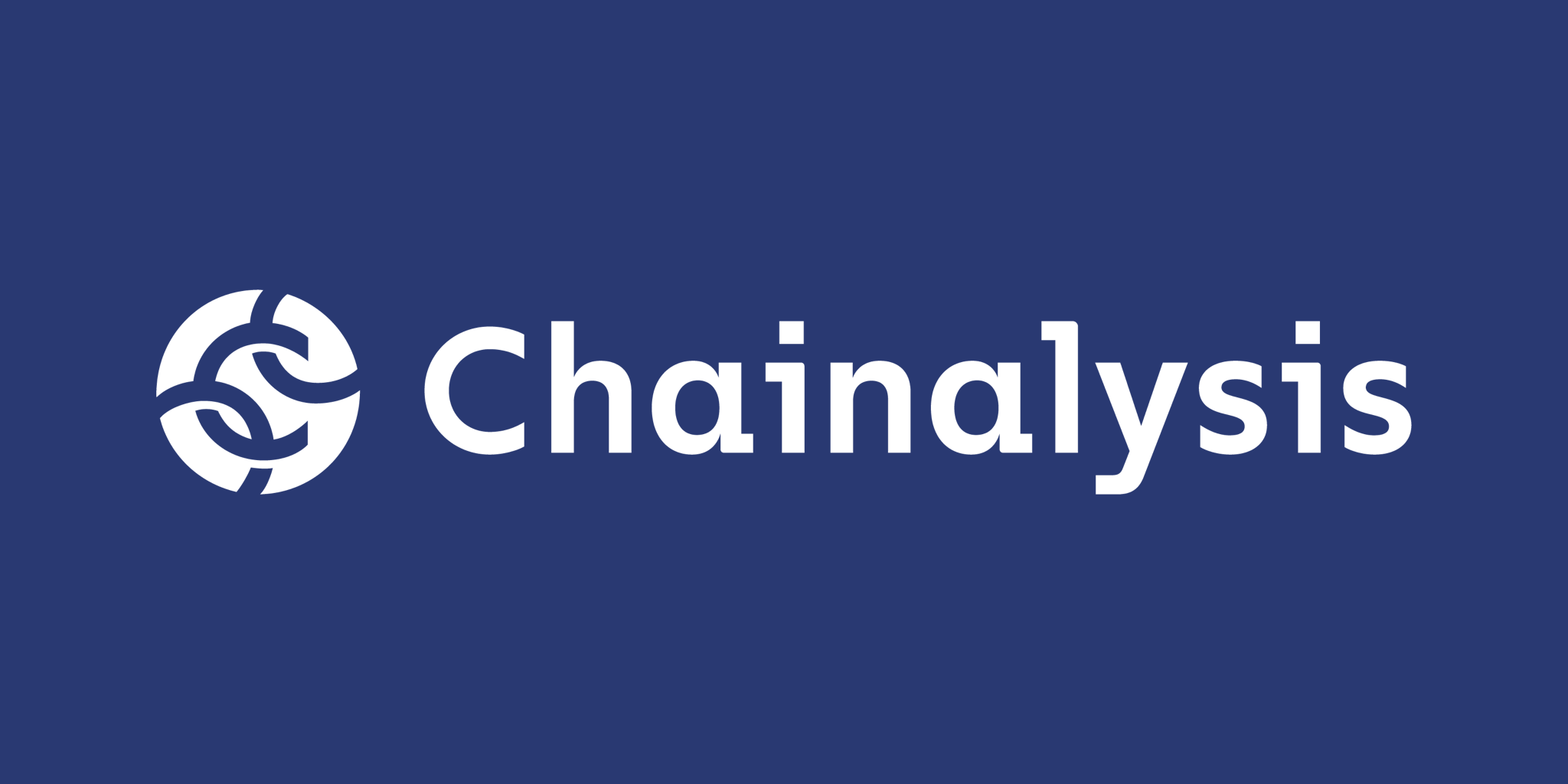 The industry’s leading blockchain analytic company Chainalysis has received a contract of $625,000 from the Internal Revenue Service (IRS) of the United States for developing a tool that will be used for tracking privacy coins.

Along with Chainalysis, the United States Federal agency has given the contract to the Texas-based forensic data analysis firm Integra FEC LLC as well, as per the official post published recently.

IRS intends to track Privacy coins such as Monero

The main purpose behind awarding these contracts to both of these firms is that the US agency IRS will be able to crack privacy coins such as Monero (XMR) as well as to track even Bitcoin (BTC) on the Lightning Network. Therefore, it has given the task to Chainalysis to create a tool that will help the authorities in the cracking or tracking of second-layer solutions, privacy coins, tumblers, and mixers, etc.

Basically, the reason behind tracking these networks is that the Federal agency wants to keep a track record of all activities related to transactions occurring on the Lightning Network as well as on Monero. But the agency has some specific objectives behind it. One of them is to:

“Provide information and technical capabilities for CI Special Agents to trace transaction inputs and outputs to a specific user and differentiate them from mixins/multisig actors for Monero and/or Lightning Layer 2 cryptocurrency transactions with minimal involvement of external vendors.”

Recently, when the US Internal Revenue Service agency announced to provide the $625,000 contract to Chainalysis, it said that there are not currently enough tools available that have the ability to break into crypto networks and there are very limited investigative resources as well which may help in tracing privacy coins transactions as well as transactions occurring on Lightning and Layer-2 networks.